A microfinance bank has opposed an application by a state agency seeking to recover Sh202 million from Mathira MP Rigathi Gachagua suspected to be proceeds of corruption.

Rafiki Microfinance Bank Limited says it stands to lose Sh170 million should the court allow the application by Asset Recovery Agency (ARA) to have the money in Gachagua’s account forfeited to the state and wants to be enjoined in the case as interested party.

According to the bank, Gachagua used the money in his personal accounts, which ARA seeks to seize to guarantee third parties more than Sh295 million the bank is entitled to recover from him.

“The bank has been holding the money as security for various credit facilities advanced to third parties, who have already defaulted in repayment, which means the bank will suffer irreparable losses should the forfeiture orders be issued,” the bank said through lawyer Henry Macharia.

It asked the court to enjoin it in the case so it can argue its case in defence of Gachagua and his business associate Anne Kimemia trading as Jenne Enterprises Ltd.

The bank’s Head of Special Assets and Debt Recovery Richard Murage, in his affidavit to support the application, swore that the money in Gachagua’s account should not be declared as proceeds of crime since they had a stake in recovering the loans.

Murage swore that between August 2014 and June 2019 they loaned Sh295 million to Encartar Diagnostics Limited and Rapid Medical Supplies Limited, which was guaranteed by Gachagua using money that was at the bank’s fixed deposit account.

“The third parties have defaulted repayment and are in arrears totalling Sh170 million as at January 31, 2022, which amount continues to accrue. We are apprehensive that the court will issue an order of forfeiture and make us lose the only collateral we have to recover our money,” he swore.

ARA is pursuing Gachagua and his associates to forfeit the money to the state arguing that it was acquired through money laundering and corrupt practices.

According to ARA, Gachagua’s three personal accounts conducted a series of huge suspicious debit transactions amounting to Sh7.3 billion and a total credit of Sh12.5 billion between 2013 and 2020, which they believe are proceeds of crime. Out of the huge bank transactions, the agency claimed the MP and his business associate could not explain how they acquired a total of Sh202 million.

One of the accounts registered in Gachagua’s name at Rafiki Micro Finance Bank has Sh165 million, the other Sh35 million, and the third has Sh773,228 while the fourth account under the name of Jenne Enterprises has Sh1.1 million.

ARA said the MP, trading under different companies received millions of shillings from different state agencies and hurriedly transferred the money to other entities and personal bank accounts to conceal the source. 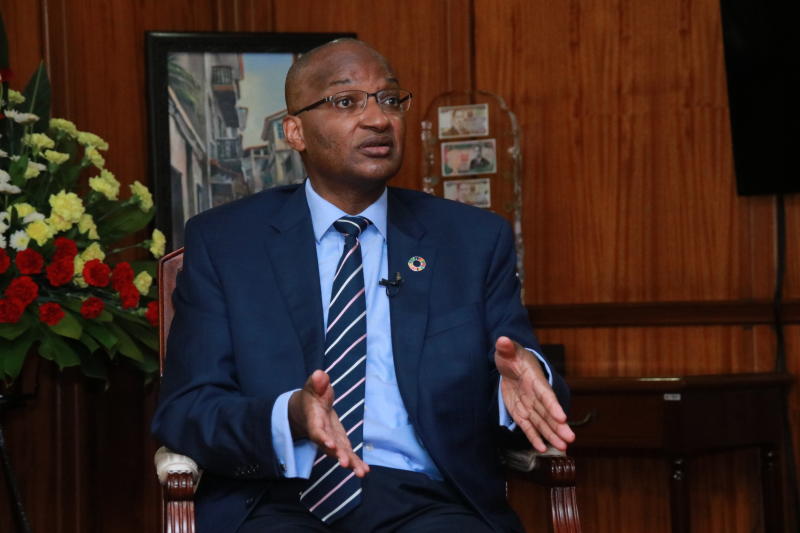 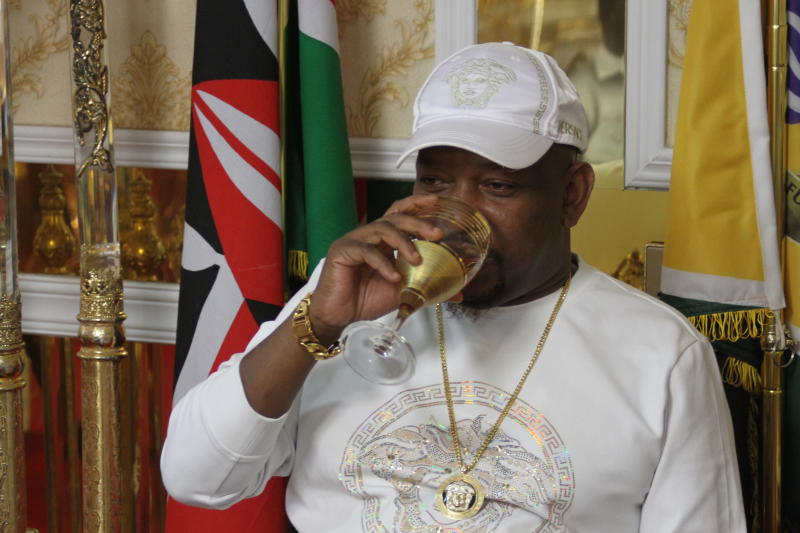 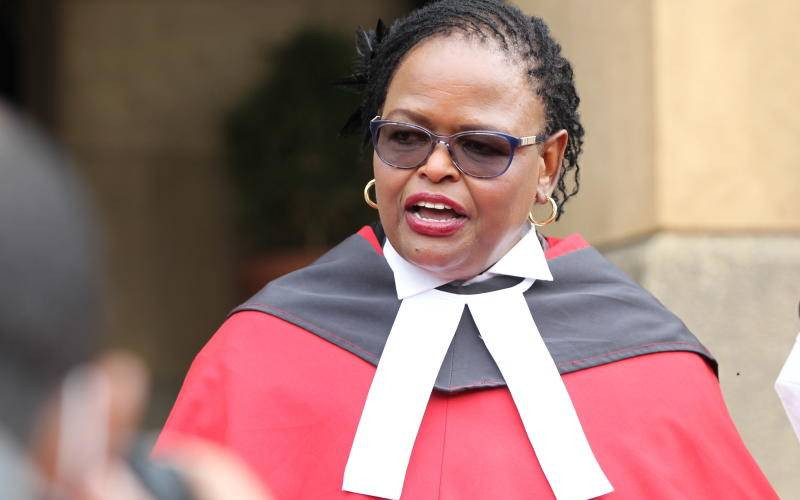 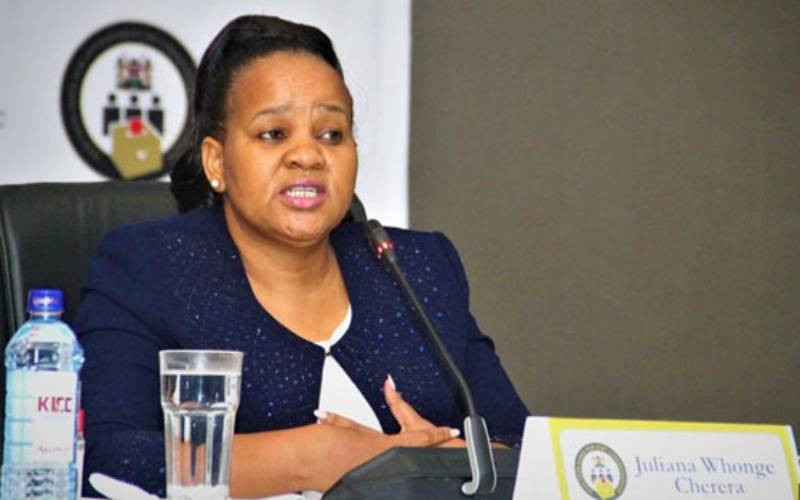 By Stephanie Wangari 11 hours ago
National
What Atwoli, Western leaders discussed with Ruto at State House
.

Farmers seek Sh12b tax refund amid soaring production costs
Business
By Antony Gitonga
1 minute ago
Win for MPs as Treasury defies court, to release Sh44.8b CDF cash
Business
By Josphat Thiong’o
1 minute ago
Premium Revealed: How State will deal with defaulters of Hustler Fund
Business
By Brian Ngugi
1 minute ago
Premium How Kenya Kwanza is exposing itself to attacks by opposition
Opinion
By Gordon Opiyo
4 hours ago
Kenya should embrace modern technology for rainwater harvesting
Opinion
By Simon Thomas
13 hours ago
.