Members of County Assembly eyeing parliamentary seats in the August 9 polls are not required to resign by close of business today (February 9, 2022), the Independent Electoral and Boundaries Commission (IEBC) has said.

The wards reps, however, must quit their current seats before submitting their MP position nomination papers to the IEBC in April.

The Commission’s chairperson Wafula Chebukati clarified in a statement on Wednesday that this was in accordance with Article 99(2) (d) of the 2010 Constitution, and Section 43(5) and (6) of the Elections Act.

Debate has been rife on online platforms whether MCAs intending to vie for a Member of Parliament post should step down by February 9, as is required by the law.

Citing court rulings, like in the case of Kennedy Irungu and Martin Njuguna Ngugi vs. Mary Waithera Njoroge, Chebukati said MCAs were free to declare their interest in MP positions, but upon getting nomination, they should resign.

On May 4, 2021, the court ruled that “a sitting president, MP, governor or an MCA who intends to vie for any position in the 2022 General Election, upon the expiry of the current electoral cycle, need not resign before the Election.”

Another case before court on October 7, 2020, involving Kungu Waibara vs. Ann Wanjiku Kibe and IEBC, held that the election of Wanjiku Kibe, who at the time was a sitting MCA contesting an MP seat, was in violation of the Constitution.

Waibara won rounds one and two of the case in the High Court and in the Court of Appeal respectively, but Kibe moved to the Supreme Court, where the matter is awaiting determination.

Article 99 (2) (d) of the Constitution states that a person is disqualified from being elected a Member of Parliament if he or she is a serving Member of a County Assembly. 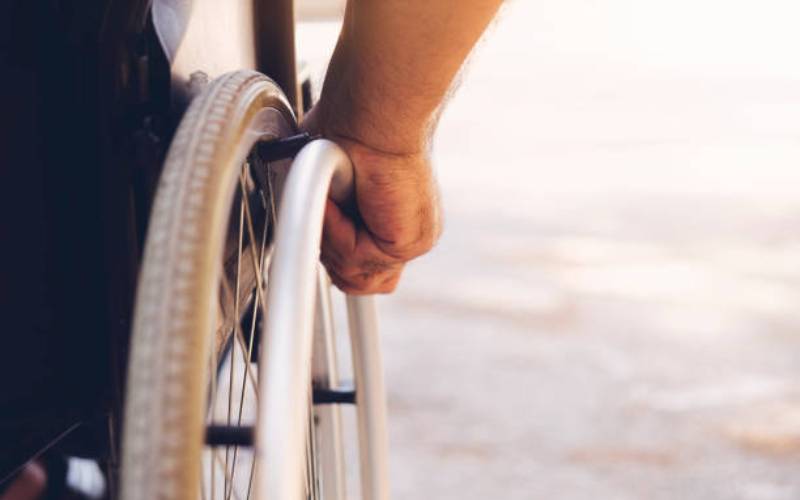 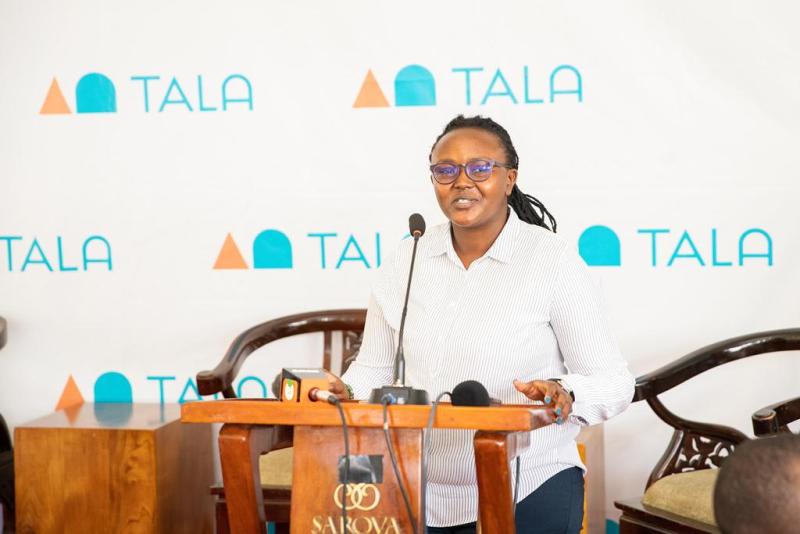 By Dominic Omondi 8 hours ago
National
Premium Genetically-modified crops: Is the government pushing Kenya to food security or starvation? 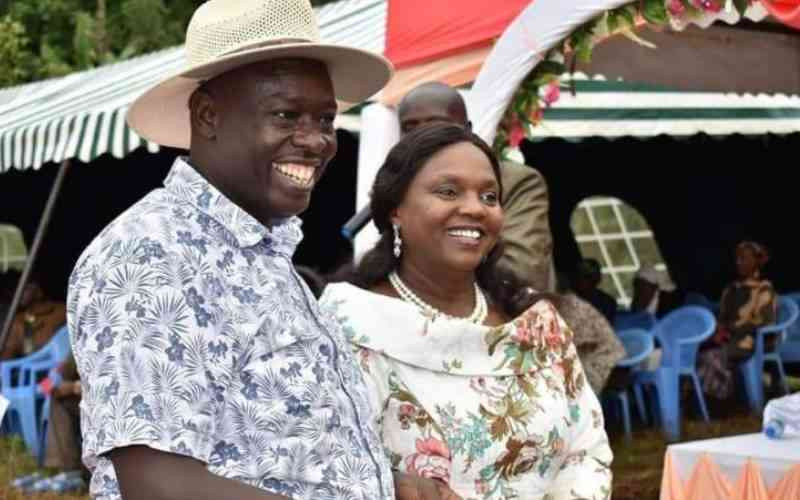 By Mate Tongola 1 day ago
National
Rigathi: Have many children who will educate younger siblings
.