Negotiate with your employer, court orders staff sent on unpaid leave due to Covid-19 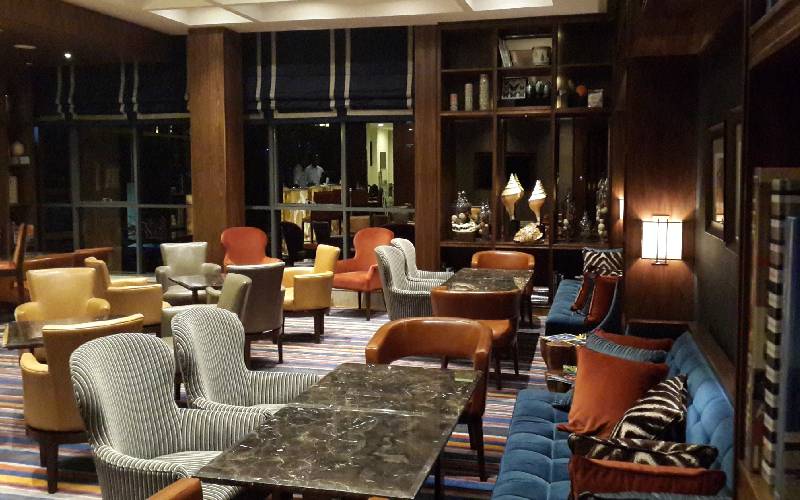 Seven employees of a private members club sent on unpaid leave due to the Covid-19 pandemic have been asked to negotiate with their employer in a ruling that signals the delicate balance the courts have to maintain in resolving the many employment disputes arising from the health crisis.

Labour and Employment Court judge Stephen Radido declined to grant the employees’ prayers, including one that wanted their employer, Signature Holdings (Capital Club), forced to pay them full salaries and annul other actions taken in the wake of the pandemic.

The seven had asked the court to bar their employer from reducing or withholding their salaries or varying their terms of the contract until the case they filed is determined.

Moses Kamau, Nawire Wejuli, Shem Luchiri, Purity Gitonga, Wilfred Mugira, Paul Mukonza and Wison Momanyi had also wanted the court to order that they should not be discriminated through variation of employment and remuneration terms.

Justice Radido’s ruling opens a path to resolving the many disputes in labour and employment space due to the Covid-19 pandemic and captures the tight rope judges have to walk balancing the dire situation facing employers as well as the poor plight of employees.

Signature Holding – popularly known as Capital Club - is a private members club and was among sectors of the economy that the government closed in the wake of Covid-19 outbreak.

Thousands of employers responded to the Covid-19 shutdowns by reducing their employees’ pay or sending staff on unpaid leave (furloughing), sparking multiple legal battles in the Labour Court.

While declining to grant the employees’ prayers, Justice Radido observed that the Covid-19 pandemic had put employers in a situation where they are doomed if acted and doomed if they did not – a scenario the court had to factor in while deciding the matter.

The judge found that Signature if forced to rescind its actions, could decide to send the seven employees home on redundancy and a possibility of them not finding employment for a long time.

“While the primary duty of the court is to uphold the law and find a breach of the contract, the current situation created by Covid-19 pandemic makes the task of the court perilous,” the judge said in his ruling, adding that “the court may order the employer to meet its obligations under the contract but the ripple effect would be that the employer may be forced to declare redundancies.”

Justice Radido ultimately declined to fault Signature despite finding that it did not provide evidence of consulting the employees before sending them home.

Instead, he urged the parties to sit and talk in good faith, noting that the court could issue orders at the tail end of the case if it finds that the law had been breached.

“Considering the above, and the fact that the claimants are still employees of the respondent, and further that there are remedies for breach of contract apart from an order for a part or specific performance, and further considering that the orders sought may lead to redundancies, a far more perilous action, the court is of the view that it would not be prudent to give any of the orders sought in the motion.

On March 31, 2020, Signature Holdings notified its employees that due to Covid-19 pandemic, it was suspending all contractual benefits save for health cover and sent them on unpaid leave without salary for an indefinite period of time.

The seven employees felt aggrieved by decision and moved to court arguing there were no prior consultations before they were sent on unpaid leave.

Justice Radido found that despite the assertion, signature did not produce in court any notes or minutes of such consultations.

“The court can, therefore, conclude that there was a failure to comply with the law,” he observed.

Apprenticeship is critical to SGR localisation and transition

By Collins Kweyu | 18 hours ago

By Saul Owiti and Shaun Mutua | 4 days ago

Cartels at City Hall must be dismantled for capital to prosper, Igathe says
Feedback