The details about his high-end cars were revealed in his will, in which he stipulated how his Sh20 billion estate will be shared among his three children – Mary-Ann Musangi, Robert Kirubi and Fiona Kirubi.

As reports of his will, published in The Standard newspaper on Friday, January 28 circulated on social media, several online users were left wondering how it feels like driving a multi-million-shilling car.

The most expensive vehicle in Kirubi’s garage was the Mercedes-Benz Maybach S500, which he spent Sh29.6 million on.

Also in his expensive collection, was the Bentley Continental GT acquired for Sh28.9 million and the Range Rover Vogue SE valued at Sh25.6 million.

The three top of the range vehicles collectively cost Kirubi Sh84.8 million. The other three of the six, collectively set him back slightly over Sh24 million.

The Sh24 million-collection was made up of Mercedes-Benz ML320 CDI (Sh4.9 million), Mercedes-Benz CLS 350 (Sh2.95 million) and the third unspecified German-made car model, which he bought at Sh16 million.

We take a look at the performance, luxury and safety features of the three high-end vehicles that cost Kirubi an arm and a leg (Sh84.8 million). 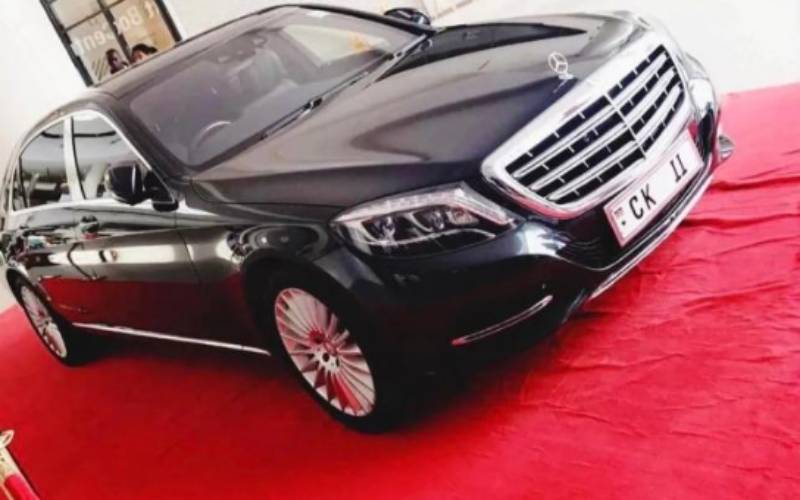 It comes with a 4,600cc turbocharged V8 petrol engine that produces 453bhp on a nine-speed gearbox, taking you from 0 to 100 kilometres per hour in 4.8 seconds. Its top speed on the speedometer is 250kph.

The vehicle is available in automatic transmission, and offered in 15 colours.

The four-seater vehicle has a kerb weight of 2,280kgs, keeping it well-grounded as you cruise on land. It can comfortably carry up to 515kgs of load.

The fuel tank is 80 litres, with 500 litres of boot space. With the current petrol price in Nairobi retailing at Sh129.72, one would need Sh10,380 to fill the vehicle’s fuel tank to capacity.

The vehicle also has many advanced safety features, including eight airbags, the Neck Pro technology which prevents passengers from any neck injury during collisions, four-wheel anti-lock braking system and an advanced anti-theft system.

Other aspects include Auto-Off headlights and HID headlights, which-make it offer more visibility, even in bad weather conditions.

Generally, the vehicle’s performance, safety and its stability are its plus-points, that push its price to almost the Sh30 million mark. 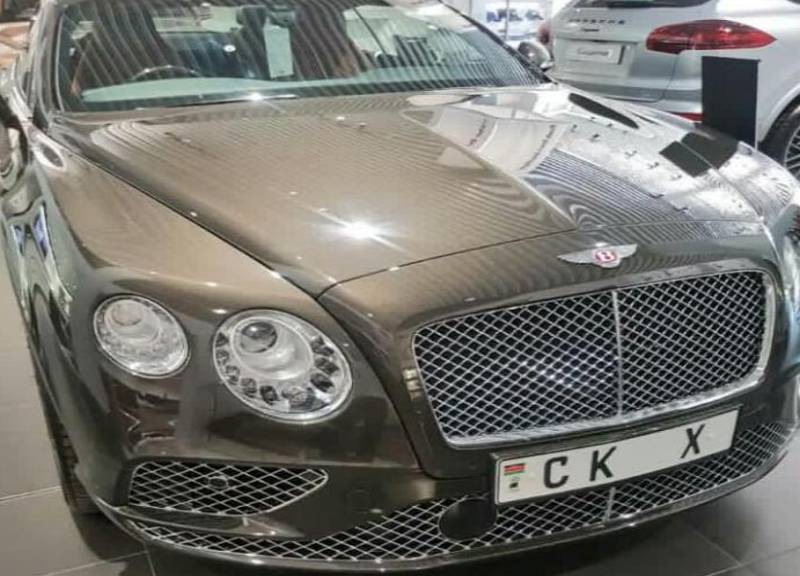 The Continental GT is available with two engines: a 6,000cc turbocharged W12 and a 4,000cc V8 that’s similar to that found in Porsche Panamera.

The vehicle’s performance is its biggest selling point, producing 626bhp on an eight-speed transmission, and accelerating from 0 to 100kph in 4.7 seconds.

Bentley Continental GT has a high-class interior, with the cabin appearing superior and deluxe. Soft-touch leather is used to upholster the seats, while the lavish wood veneers, cool-touch metals and deep-pile carpets complement each other well.

The car also has air springs with continuous damping control along, with a speed-sensitive power steering wheel that makes the handling downy.

It has a 90-litre fuel tank, that would require you to spend Sh11,675 to fill it, as per current petrol prices in Nairobi. The Range Rover Vogue has superb comfort and refinement.

The SE, which is a luxury Sport Utility vehicle, comes with a 4,400cc 8-speed V8 diesel engine. It weighs 2,400kgs without passengers (kerb weight), and has boot space of 2,030 litres.

The vehicle has a fuel tank that can take up to 105 litres. With the current maximum diesel price in Nairobi (Sh110.60), a full tank of the Range Rover Vogue SE would set you back Sh11,615.

Its petrol variant, which comes with a 3,000cc engine, produces 394bhp.

Driving with windows open can cost you more fuel.

You can attain financial freedom through employment, side hustle, investment, income vs liabilities and social capital.