Strange ideas that made millionaires 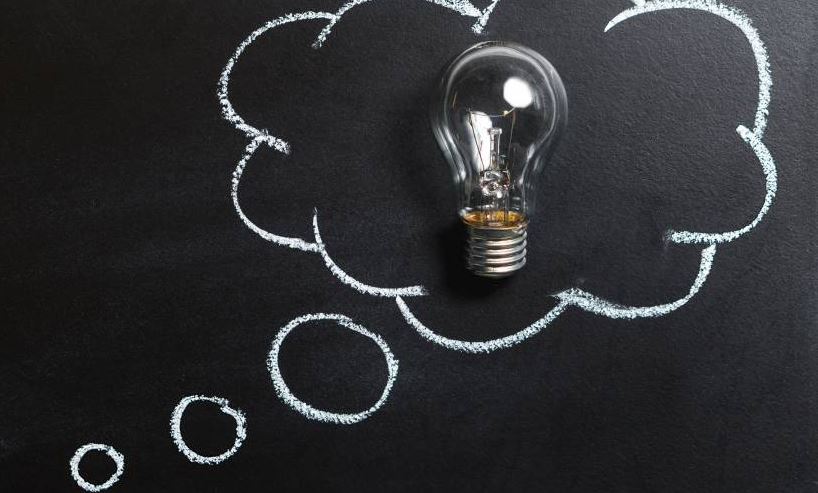 Most innovative ideas that bring great change are considered crazy at first. Research shows that 50 per cent of small businesses fail within the first five years, and of those that make it, another 50 per cent fail in the next five.

Those aren’t good odds for anyone. But you don’t always have to play safe with your business ideas. If you believe in your idea and keep pushing your business, you might find yourself the new Zuckerberg, Jobs or Camp and Kalanick.

16-year-old British student Beau Jessup has made £48,000 (Sh6.5 million) in 2016 from a website she made to give Chinese babies English names. Her family was on a visit to China when, while having a meal with friends, she was asked to give an English name to a newborn baby. In China it is considered important to have an English name for future study or business with the UK. She has named over 200,000 babies.

Pandemic-friendly industries you can bet your money on

‘Special Name’ requires the user to pick five of the 12 personality traits they hope their baby will grow into. Beau explains that the Chinese are fascinated by western culture, but their access to internet is restricted by the government in China. Being exposed to Western shows they use those for reference and babies get named Gandalf or Cinderella. “I wanted to do it just to see if an idea could turn into more than just simply an idea,” she said in an interview.

Would you trust a group of strangers with your bank account details and your email address? Today, millions of people rely on PayPal to handle their financial transactions, trusting the mother of all FinTech companies as much as any bank. But back when PayPal launched 22 years ago, it was pushing into a bold new frontier.

PayPal made its way from an unknown money transfer service at Confinity in 1999 to an eBay payment method in 2002 and finally to today’s most used online payment system. In times when people were very suspicious of online banking or of submitting their credit card data online, PayPal came up with a brave offer: it asked users to use their email addresses and connect a virtual account to their real bank account to pay online. The reward: since 2015 PayPal is an independent company with a current revenue of $12.50 billion (Sh1.27 trillion).

Think of a photo sharing application on which photos disappear within seconds. When Evan Spiegel explained the idea behind Snapchat in a product design class of Stanford University in 2011, people thought it would never work. We can’t hold it against them, as it might be the one social media platform some people still don’t get today – even after Facebook and Twitter has become like breathing for most. But nevertheless, Snapchat had an IPO earlier this year, leaving Spiegel a rich man.

When Josh Opperman’s fiancée left him after a three-month engagement, he was crushed. All she left him was the fancy engagement ring he’d worked so hard to save up for. However, when he took the ring back to the jeweler to return it, he got a nasty shock. They only offered him $3,500 (Sh355,880) for the ring he paid over $10,000 (Sh1 million). Yikes.

So he started I Do, Now I Don’t to get even. I Do, Now I Don’t is a website that allows people to sell their engagement rings (or any other fancy jewelry) to other users for way less than going to a jewelry store. Think of it as the Craigslist for fine jewelry.

The origin of Airbnb is famous: Brian Chesky and Joe Gebbia struggled to pay their rent and so they decided to rent three air mattresses on the floor of their apartment to strangers. That was 2007. Almost 10 years later they own a $10 billion (Sh1 trillion) worth company and will probably never have problems paying their rent again. But it’s been a rocky road: they were rejected by the famous VC Fred Wilson and considered an “okay business” by Paul Graham at Y-Combinator. It was not before Barry Manilow rented an entire house when investors started knocking on their door.

Here’s the situation: You and your friends were up all night partying. Now, you’re suffering from a horrendous hangover, you’re dehydrated, and your apartment is trashed. The thought of having to make yourself something to eat and then clean up that colossal mess is just too much to handle.

What do you do? You call the Hangover Helpers. These two college guys in Boulder, CO help their hung over clients crawl back into the land of the living with as little pain as possible. The guys show up at your house armed with a breakfast burrito and Gatorade for you. They then clean every room where the party happened. This includes cleaning dishes, pots, and pans, and recycling all of your beer bottles. Think this idea is too crazy to actually work?

This is about as simple as it gets. You give me money, I give you plain water, in a bottle. As a fad it hit its peak in North America in the summer of 2007.  By then, the right-thinking among us knew that the brand you carried said everything. Nestle Pure Life? The H20 equivalent of a knockoff Louis Vuitton. Fiji Water exhaled yoga; Perrier said “classy” in clipped tones; and everyone and her dog was drinking Evian (which is, “naïve” spelled backwards). And if your bottled water brand of choice is Dasani, what you’re drinking is tap water.

Did it make money? Ridiculous amounts. According to Beverage World, Americans alone guzzled over 33 billion litres of bottled water in 2007. That’s just over $11.1 billion (Sh1.1 trillion) dollars in wholesale revenues. Wholesale. The bottom line: Bottled water costs more than petrol. And petrol is the world’s number one commodity. And petrol doesn’t come out of your tap.

In May 2015, Alex Craig launched a website that ships an inscribed potato to your friends or basically to anyone. Yes, you got it right: a personal message on an ordinary potato.

Like the official motto says: “Send a message…With a potato!”

You may find the business concept irrelevant but Potato Parcel’s customers don’t. The 24-year-old business genius has averaged $10,000 (Sh1 million) per month in sales since the website’s launch. He has sold more than 3,000 spuds in just four months. The average cost is $10 (Sh1,000) per potato, and the working process is simple: Alex just buys batches of potatoes, makes a writing, and sends them to the address requested by his client.

By Perminus Wainaina | 13 hours ago

By Kennedy Gachuhi | 5 days ago