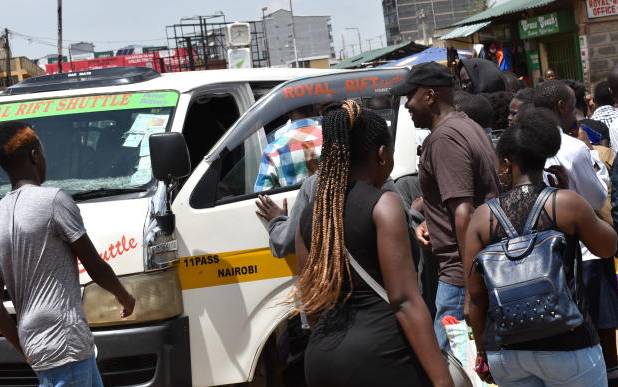 On Saturday the Government came up with various measures to control the spread of the coronavirus, pandemic.

The CS directed PSVs to provide hand sanitizers to commuters. Also, they were to disinfect their vehicles and ensure that the surfaces were not fertile grounds for spreading the virus.

However, most PSV operators have not strictly adhered to the measures. And, if they do, it comes at the expense of commuters’ safety and pocket.

Kagwe ordered 14-seater matatus to carry eight passengers and 25-seaters to do with 15.  Predictably, a statement by the Matatu Owners Association Simon Kimutai immediately after the CS address said that increasing fares was the way to go to shield matatu owners from making losses.

Going into Monday morning, when the directive took effect, most PSVs doubled or tripled fares. Most commuters paid extra for the empty seats. For example, commuters using Nairobi’s Donholm to Cabanas route parted with Sh80 up from normal Sh30.

Apart from the routes feeding the Nairobi Central Business District, there are also long-distance routes where travellers have parted with a tidy sum to get to their destinations.

It is not the first time that the PSVs are hiking fares to extortionist levels. It is no secret that whenever fuel prices go up by Sh5 or below, the operators always see an opportunity to increase their charges by at least Sh20.

That rogue and greedy matatu and bus owners they are allowed to determine fares is a huge failure on the part of the government. Even capitalism and the so-called market forces must have a human face.

While giving his daily coronavirus update, Mr Kagwe acknowledged that every Kenyan would soak up a blow from the Covid-19 outbreak. From workers to markets, to manufacturers, churches, bar owners… the list can fill up a matatu.

It is safe to say that all Kenyans should be cognizant of the fact that everyone will feel the effect of the virus.

This means that the matatu operators should speak to their human conscience and reduce their appetite for abnormal profits at the expense of suffering Kenyans.

Hiking bus fares sounds like an inevitable move because the Saccos are struggling to operate and remain in business. But doubling or tripling fares means that the operators are not sensitive to the prevailing situation. The Saccos need to be sensitive to the commuters who are already worried about contracting the disease.

Increasing the bus fare would have a drastic negative bearing on the economy and purchasing power as many essential commodities will be priced out of reach. 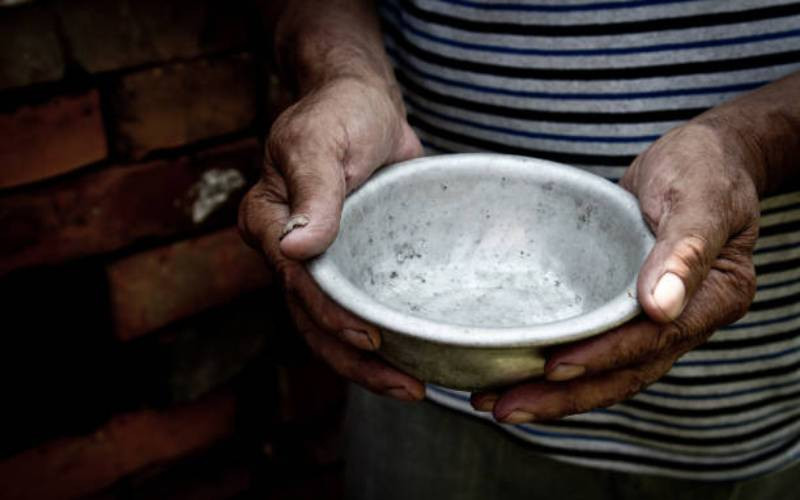 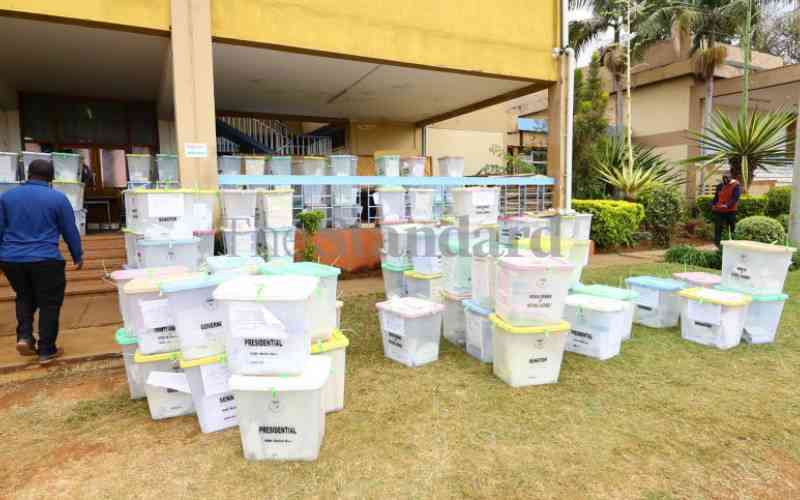 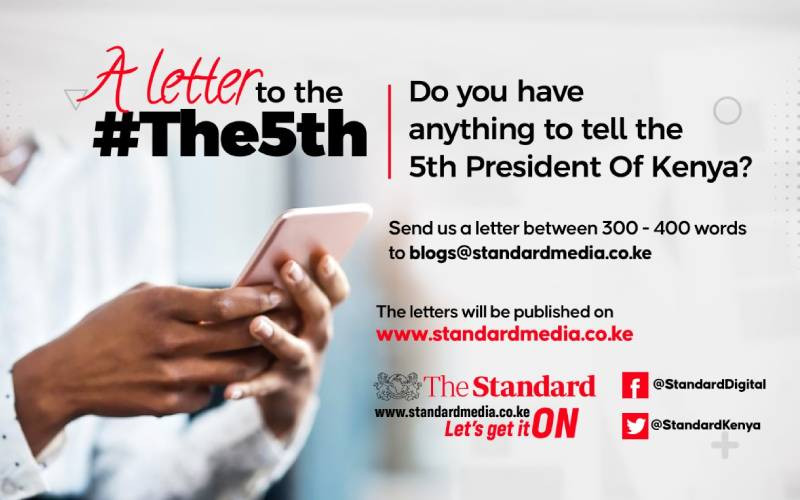 By Marion Kithi 1 month ago
Letters
A letter to the 5th: Do you have anything to tell the new president of Kenya?
.