Kenyans are staring at tougher economic times ahead as the International Monetary Fund (IMF) prepares to prescribe another dose of its renowned bitter pill of austerity.

This includes a fresh demand to the newly elected government to cut public spending, which could impact public jobs amid a raging unemployment crisis.

The new government of President William Ruto has already signalled it is ready to take the IMF’s bitter prescription to get the battered economy back on track.

This is as Kenyans continue to grapple with the lingering effects of the Covid-19 pandemic and Russia’s invasion of Ukraine - including a blockade on ships carrying cereals to Africa, which also confronted the previous Uhuru Kenyatta regime.

And now there is a third shock: the tightening of global financial conditions.

The “trilemma” of economic shocks, which is unprecedented, has spurred the spiralling cost of living, leaving the newly elected policymakers scratching their heads for hard-to-come-by solutions.

Kenya’s inflation surged to 9.2 per cent in September, with the yet-to-be-released October figures expected to see the cost of living measure go up.

September figures were above the State’s target of between 2.5 to 7.5 per cent. Kenya is also facing a balance of payment crisis, which is draining foreign reserves.

A weakening shilling has also triggered fears of a fresh round of inflationary pressure, which is set to become a political headache for the new government.

Central Bank of Kenya’s (CBK) data showed the Kenya shilling exchanged at an average of 121.3118 on Friday, setting up the country for more expensive imports, electricity and debt servicing distress.

Amid the domestic cost of living nightmare and a building perfect storm for the cash-strapped National Treasury, external debt has become scarcer and costlier as major central banks raise interest rates to tame inflation.

This comes at a time when capital inflows to emerging markets like Kenya are slowing and external borrowing costs are increasing.

Domestic interest rates are also on the upswing as the Kenyan banking regulator hikes rates to battle inflation, limiting affordable credit options for businesses and setting up the country for an economic slowdown.

The tightening of liquidity is expected to have a negative effect on access to credit for individuals and companies - ushering in a fresh round of job freezes and even job cuts.

With no external funding and only costly debt available to the State, analysts say the country is left with few options but to turn to the IMF.

“We do have a programme with the IMF, and there was a certain financing need programmed in,” CBK Governor Dr Patrick Njoroge said last week while acknowledging the impact of the multipronged economic crisis on the country.

“What has happened is that the financing need has increased. We need to see how that gap can be filled within the programme, and those are options we are discussing with the IMF teams.”

A team from the Bretton Wood Institution is expected to meet with officials from the National Treasury and the Central Bank later this month.

It is expected to prescribe another round of tax, governance and monetary policy reforms as part of its ongoing debt negotiations with the government.

This has stoked fears of a return to painful measures that have resulted in civil servants losing their jobs and increased taxes.

“The IMF mission will be in Kenya in late October and early November to meet with a broad range of official sector counterparts, business contacts, development partners, academics and members of civil society,” said an IMF Spokesperson in response to queries on the impending visit.

The IMF team will be led by Mary Goodman, who is the Mission Chief for Kenya.

“This will be the fourth review under Kenya’s programme supported by the arrangements under the Extended Fund Facility and Extended Credit Facility (EFF/ECF), initially approved by the IMF Board in 2021,” said the IMF.

Retired President Uhuru Kenyatta’s government turned to IMF for budgetary support at the height of the Covid-19 economic crisis.

As part of the package, IMF gave the nod to a $235.6 million (Sh28.58 billion) disbursement to Kenya over three months ago. This is after it approved a third review of the country’s Extended Credit Facility and Extended Fund Facility arrangements.

The disbursement was to be deployed for budgetary support and brought such payouts to $1.208 billion (Sh146.5 billion) under the 38-month arrangement worth $2.34 billion (Sh283.8 billion) when it was approved in April last year.

In what is aimed at reducing the country’s debt vulnerabilities, with Kenya already ranked as high-risk to debt distress, the IMF wants State-owned enterprises restructured to make them efficient and reduce their dependence on the Exchequer.

It is a move that is likely to see people lose jobs at such corporations as Kenya Airways and Kenya Power, which have been targeted by the recommended restructuring.

IMF believes these organisations are overstaffed and in some cases, employees are overpaid.

Echoing IMF’s objective, President Ruto has emphasised the need for the government to live within its means even as the Kenya Revenue Authority (KRA) is put under pressure to onboard more taxpayers into the tax net.

“We continue to live way beyond our means with an unsustainable proportion of our revenues going to servicing debt,” said President Ruto last Friday during the KRA Annual Taxpayer’s Day.

“Under these circumstances, critical government services cannot be provided adequately, or at all, owing to budgetary constraints. Similarly, essential projects cannot be undertaken for the same reason.”

President Ruto’s government has already done away with maize and the fuel subsidies that had been put in place by the previous regime, exposing Kenyans to a higher cost of living.

The prices of basic commodities rose by a five-year high of 9.2 per cent in September, according to the Kenya National Bureau of Statistics (KNBS), with inflationary pressures expected to continue.

IMF had been against the fuel subsidy instituted by the former Kenyatta, terming it regressive.

It has maintained that subsidies must be more “targeted” to benefit the poor and not be a drain on State coffers.

In an interview with The Standard, the former Cabinet Secretary for National Treasury Ukur Yatani said while subsidies are undesirable, they help when there are drastic economic shocks.

But President Ruto has, however, termed them “expensive, unsustainable consumption subsidies,” which had to be retired “in favour of investing in production.”

“We have already taken the direction of retiring expensive, unsustainable consumption subsidies in favour of investing in production while cutting off the fat in the national budget to eliminate wasteful and irrational expenditure to produce savings which will finance urgent critical interventions,” said Dr Ruto.

The government had expected to spend Sh280 billion on fuel subsidies through the end of the last fiscal year in June, equivalent to what it budgeted for development, Dr Ruto said in his inauguration speech on September 13.

Rather than targeting assistance to consumers, the new administration, Ruto said, will seek to reduce food production costs and increase output by subsidising inputs such as fertiliser and quality seeds.

Before the current arrangement, IMF had to cut short a programme it had with the government for a stand-by facility after the latter failed to meet some of the conditions, including reducing its loan appetite.

The government has also rolled back all measures that were put in place to cushion Kenyans against the negative effects of the Covid-19 pandemic.

With inflationary pressures expected to continue, the cost of living, which has generally gone up, is expected to worsen, with many Kenyans still reeling from the negative effects of Covid-19, which saw them lose their livelihoods. 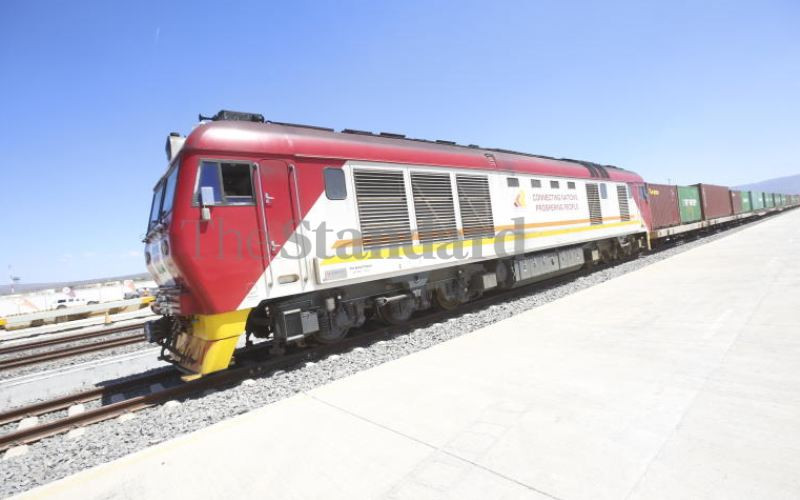 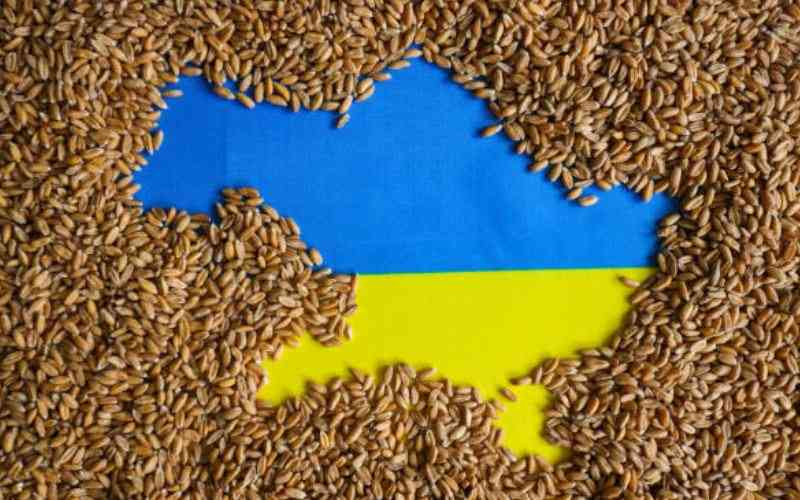