Local institutions of higher learning still remain the weakest link in the country’s quest to become a regional innovation powerhouse.

This is in light of the low level of commercialised innovations in recent times.

But the Education Ministry seeks to reverse the trend through several ongoing high-impact initiatives, including the Kenya Innovation Week (KIW) scheduled for December by the Kenya National Innovation Agency (KENIA).

The three-day event themed “From Kenya to the World and the World to Kenya” is organised around six thematic areas.

These include skills and talent development, startup commercialisation as well as innovation in public service.

“Our universities are the problem because even if they do their research, they just do it for purposes of publication in peer-reviewed journals, and some even receive awards for the same, but what happens after that? It does not go out there to have an impact on society,” said Mr Ogutu in Nairobi last Thursday.

Responding to the challenge from the government, KENIA Chief Executive Dr Tonny Omwansa noted over the next five years, the agency has supported the commercialisation of more than 1000 ideas by students, entrepreneurs and institutions.

Slated for December 6-8, KIW will feature more than 300 participants for exhibitions, workshops, boot camps and hackathons.

“Innovation skills are vital in the national innovation ecosystem. The summit focuses on diagnosing the efforts and successes in diffusing the right skills.,” added Dr Omwansa. 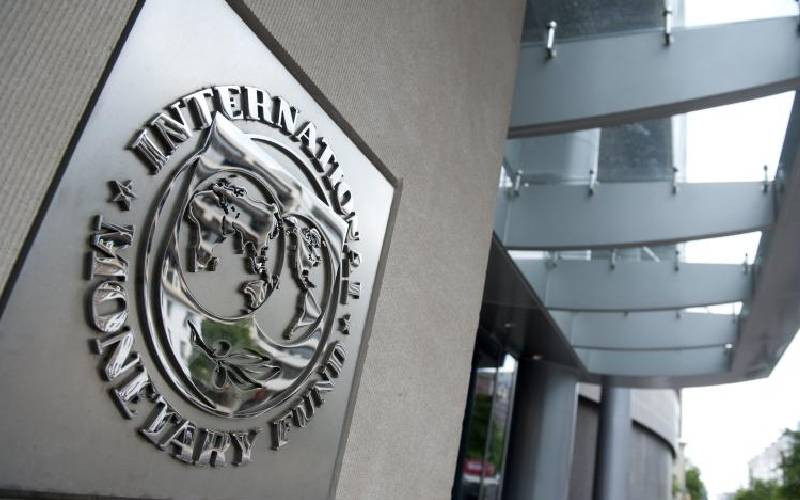 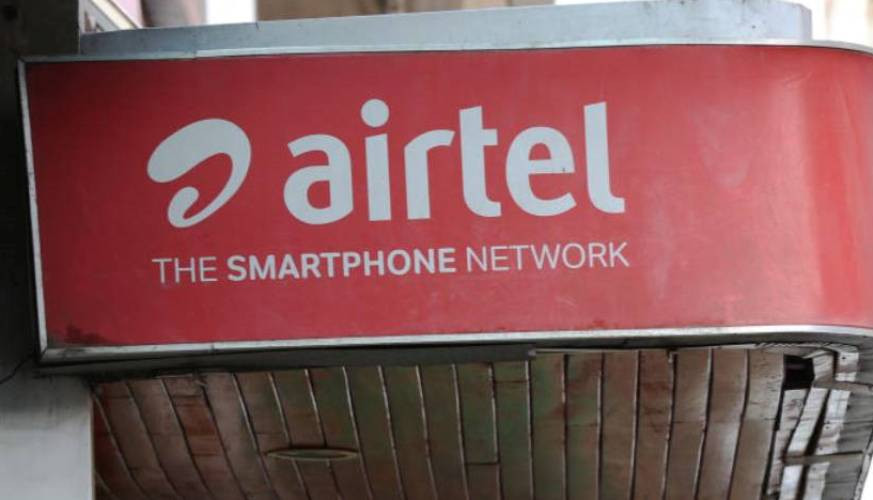