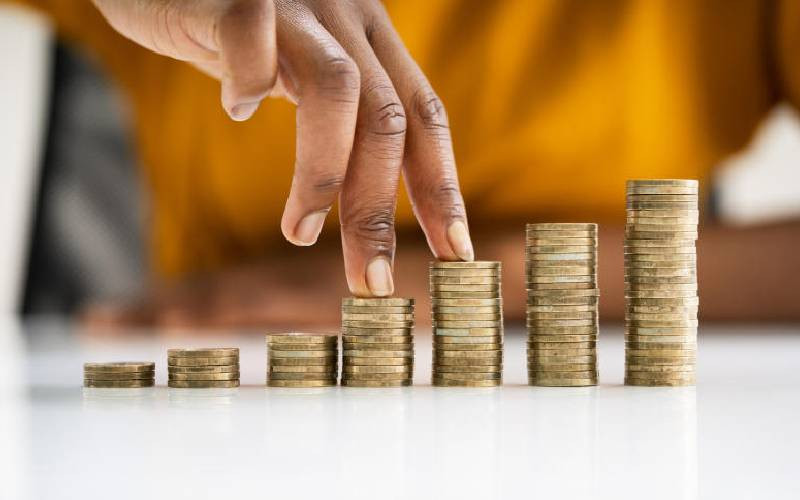 Latest data from the Central Bank of Kenya (CBK) shows the stock of credit for which principal or interest had not been paid for at least 90 days rose for four consecutive months to hit Sh482.6 billion at the end of April.

The rise of gross non-performing loans (NPLs) from Sh426.8 billion in December 2021 to the record Sh482.6 billion is despite banks’ continued rise in profitability.

Pretax profits in the four months to April hit Sh76.3 billion—a 27.6 per cent rise from Sh59.8 billion posted in the preceding similar period.

Sectors such as manufacturing, tourism, restaurant and hotels, building and construction and real estate have continued to lead in loan defaults owing to different challenges such as delayed payments.

The increased defaults sent the NPL ratio to 14.1 per cent in April—levels last seen in May 2021—and signal that the pace of loan repayments is lagging behind that of issuing new loans as banks warm up to the private sector.

Banks increased their loan book by Sh172.7 billion or 5.3 per cent in the last four months to close April at Sh3.42 trillion.

The rising loan defaults come amid an environment in which banks are beginning to increase the pace of private-sector lending.

Growth in private sector credit increased to 11.5 per cent in April from 9.1 per cent in February.

The other two sectors that registered major NPL increases were manufacturing and tourism, and restaurant and hotels, with increases of 36.5 per cent and 24.4 per cent respectively.

In absolute figures, manufacturers led with a Sh20.8 billion rise in loan defaults in three months to March. Other major increases in defaults were seen in real estate (Sh3.8 billion), trade (Sh2.8 billion) and transport and communication (Sh1.4 billion).

Defaults by February this year jumped by Sh40 billion, which CBK Governor Patrick Njoroge said was linked to just 16 accounts, pointing to the concentration risk in the banking sector.

Corporates have, for instance, become the new thorn in the flesh of many banks, with litigation to recover loans becoming common.

Top banks have had to resort to the courts to recover their money, with some debtors being put under receivership.

However, the list continues to bulge with new names outside the Nairobi Securities Exchange (NSE), such as National Oil and Kaluworks Ltd, struggling to pay loans, with some either seeking repayment extensions or ending up defaulting.