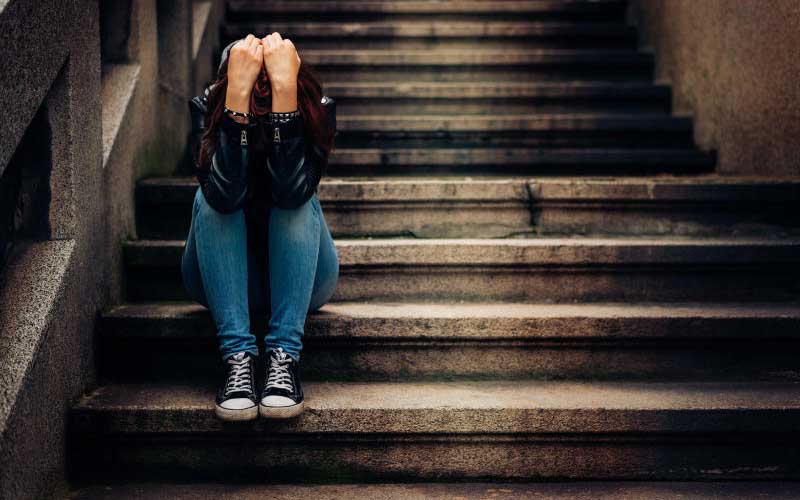 Mid-life women with weak upper and lower body fitness may be more prone to depression and anxiety, a study from Singapore suggests.

In particular, poor handgrip strength and needing a long time to stand from a chair were associated with higher depression or anxiety symptoms, the study authors reported in the journal Menopause.

“They sacrifice themselves in face of all these demands, and sometimes neglect their own needs,” he told Reuters Health by email. “Anxiety and depression may go unrecognized.”

Yong and colleagues studied more than 1,100 women, ages 45-69, who had routine gynecology appointments at the National University Hospital in Singapore. During the appointments, the researchers measured upper body physical performance as reflected by handgrip strength, which requires the women to squeeze a hand-held dynamometer as hard as they could. The researchers measured lower body physical performance through gait speed, standing balance, and a repeated chair stand test, which records the time it takes to stand up from a seated position five times without using the arms.

The research team used internationally-accepted questionnaires to assess whether and how often women experienced symptoms associated with anxiety and depression during the past week, including sadness, uncontrollable worrying, loss of interest, fatigue, sleep problems and poor appetite.

Overall, 180 women, or about 16%, had depressive or anxiety symptoms. Women ages 45 to 54 were more likely to report symptoms.

Symptoms were not linked with menopause status, sociodemographic characteristics or lifestyle variables such as smoking or alcohol consumption.

Physical characteristics and physical performance did make a difference, however. Women with depressive and anxiety symptoms were more often classified as having moderate-to-low physical performance. Weak handgrip strength was associated with a 68 percent increased likelihood of having elevated symptoms. Taking longer on the sit-to-stand test was associated with 33 percent increased odds of symptoms.

“Our study shows an interesting correlation between the mind and body, indicating that physical strength is closely associated with mental health,” Yong said.

Future studies should determine whether strengthening exercises that improve physical performance could help reduce depression and anxiety symptoms, he added.

“While a causal association between depression and physical strength cannot be determined from this correlational study, there is strong evidence from clinical trials showing the benefits of exercise, particularly aerobic exercise, on mood in women,” said Pauline Maki of the University of Illinois at Chicago. Maki, who wasn’t involved with this study, directs the Women’s Mental Health Research program and has researched psychological well-being in mid-life women.

Maki pointed out that rates of depression and anxiety tend to be lower in Singaporean women than in Western women. “Still,” she told Reuters Health by email, “the study is an important reminder that in addition to hot flashes, mood symptoms during the menopausal transition are very common. Clinical guidelines recommend psychotherapies, anti-depressant treatment and physical exercise for mood symptoms.”

“Exercise is fun and cost free. It lightens your mood,” Yong said. “Make time for it, and make it part of the family routine.”

By Mactilda Mbenywe Feb. 06, 2023
Health & Science
Premium When cancer runs in the family