The FIFA World Cup trophy will land in Kenya on Thursday ahead of its two-day tour.

Belleti, who won the World Cup in 2002, is an assistant coach of Brazilian side Cruzeiro and formerly played for Villareal, Barcelona and Chelsea.

The trophy will be on public display on Friday at the KICC where thousands of football lovers will get a chance to take a souvenir picture.

Coca-Cola is giving away 3,000 tickets to consumers participating in the Fifa World Cup Buy and Win promotion where they will get a VIP viewing experience of the trophy at KICC.

However, only one Kenyan will be allowed to touch the trophy.

He is the only person in Kenya who will be allowed to hoist the trophy on Friday, May 27.

In fact, according to Fifa, the original World Cup trophy can only be touched and held by a select group of people including former winners and heads of state.

In 2010, the late President Mwai Kibaki was the only one allowed to touch the trophy when the trophy toured Kenya ahead of the first World Cup an African soil hosted in South Africa.

This year, the World Cup Trophy will visit 51 football nations.

The World Cup trophy is made of solid gold and weighs 6.142kg. The trophy depicts two human figures holding the globe aloft. Its current design dates back to 1974.

The 2022 Fifa world Cup will be held in Qatar from November 21 to December 18. It will be the first World Cup to be staged in the Middle East. 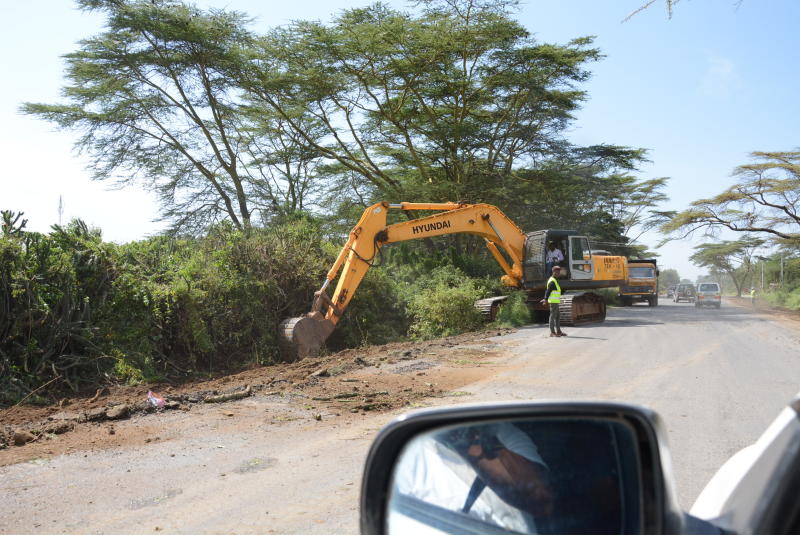 Premium
Why women fail to win big business contracts
Enterprise
By Graham Kajilwa
1 hour ago
Premium Why Ruto's honeymoon is over before it actually begins
Business
By Dominic Omondi
1 hour ago
Premium John Ngumi: The blue-eyed boy of State corporations
Financial Standard
By Macharia Kamau
11 hours ago
Home remedies to get rid of dark knuckles
Skin Care
By Esther Muchene
13 hours ago
Premium With polls done, you can as well kiss State subsidies goodbye
Financial Standard
By Macharia Kamau
19 hours ago
.