Chelsea were initially put up for sale by owner Roman Abramovich following Russia's invasion of Ukraine before sanctions were imposed on the oligarch by the British government, effectively giving it control of the club.

Bidders were expecting to hear back from U.S. bank Raine Group, who are overseeing the sale in conjunction with Chelsea, as to whether they had made a narrowed shortlist earlier this week, but sources said bid revisions have slowed the process.

British property developer Candy's bid was increased on Monday after being joined by "another large Korean financial institution", they said in a statement, with sources adding the consortium has grown further on Thursday.

Elliott Management, an American hedgefund business, have injected a "multi-million pound sum" into the bid, the sources told Reuters.

Elliott became Milan owners in 2018 and have since helped the Italian giants become much more competitive in Serie A. They top the standings and are chasing their first league title in 11 years.

Representatives from Elliott did not immediately respond to Reuters' requests for comment.

Candy had initially been joined in his consortium by South Korean companies Hana Financial Group and C&P Sports Limited before the new investors got on board.

Others who have made their offers public include Chicago Cubs owners the Ricketts family as well as the pairing of former Liverpool chairman Martin Broughton and World Athletics President Sebastian Coe.

London-based global investment firm Centricus also said they had offered to buy Chelsea, a move driven by co-founder Nizar Al-Bassam and CEO Garth Ritchie, who are said to be season-ticket holders. 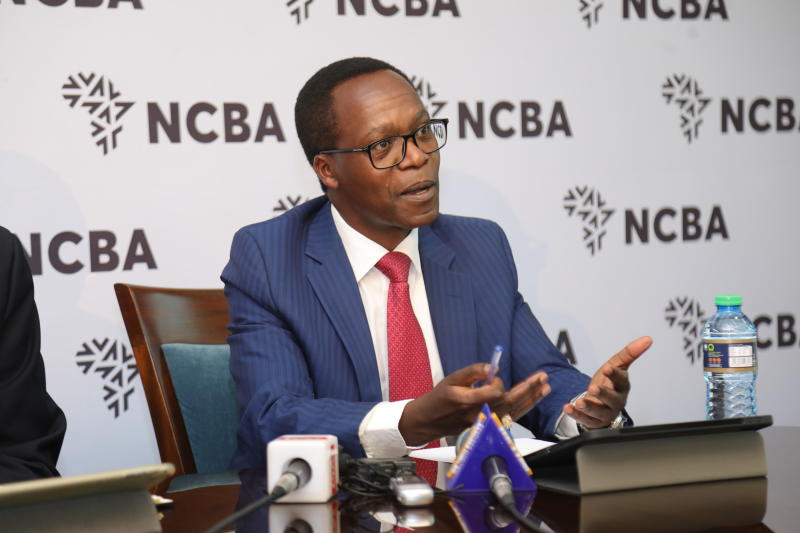 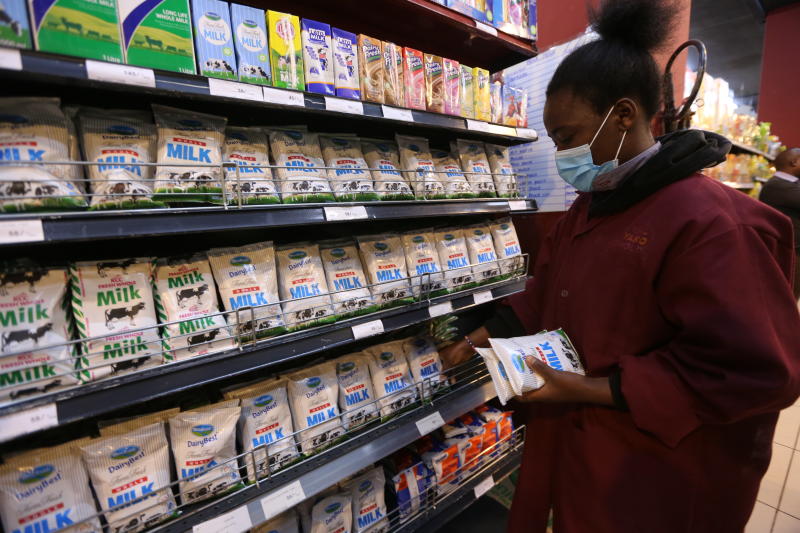