It is often referred to as a sleeping giant in the telecoms sector owing to its longevity, vast asset holding and guaranteed government support. But an asset stripping spree over the past few years has reduced Telkom Kenya to a shell that is now a prime candidate for a hostile takeover.

In the last few years, State agencies and the ICT Ministry have taken chunks of multi-billion-shilling assets from Telkom Kenya at a time the telecommunications industry in the country is undergoing a dynamic transformation.

Aside from undermining Telkom Kenya’s chance to compete fairly and profitably and scuttling a promising merger with Airtel Kenya, the asset stripping has exposed a shady shareholding structure of proxy companies and connected individuals who are making a killing from the dysfunction at the giant State corporation.

According to data from the Communications Authority (CA), the number of Telkom Kenya’s subscribers stood at four million at the end of March this year, giving the telco a market share of 6.3 per cent.

This is less than the market share of 9.2 per cent that the firm had in 2015 at its zenith and a year before Helios Investment Partners bought 60 per cent of the company from Orange East Africa.

In August 2020, Telkom Kenya and Airtel Kenya announced that merger talks between the two firms had collapsed.

Telkom Chief Executive Mugo Kibati said the merger collapse was, in part, due to “challenges experienced in getting all the approvals required to complete the transaction.”

These approvals include a letter of consent, which the National Treasury declined to issue in support of the merger, at a time the Ethics and Anti Corruption Commission (EACC) was conducting a probe into the merger and at least three court cases had been filed to challenge the same.

EACC was looking into the 2014 deal that increased French company’s Orange Telkom shareholding in the company to 70 per cent, which shrank the government’s stake, exposing taxpayers to losses running into billions of shillings.

An inquiry by Parliament’s Investment Committee released in 2015 showed that taxpayers stood to lose as much as Sh2.5 billion if the deal was left to go ahead as drafted.

“The government should either renegotiate with the aim of recovering a higher shareholding of at least 35.1 per cent in line with its contribution of Sh2.5 billion and the recapitalisation and restructuring agreement or the Cabinet Secretary National Treasury should ensure that the Sh2.5 billion that was paid is refunded together with interest at market rate backdated to January 1, 2013,” said parliament’s Public Investment Committee in its inquiry report looking into the restructuring of Telkom Kenya.

The watchdog committee, however, failed to scrutinise the current shareholding of the State corporation despite EACC alluding to the presence of a secretive holding company - Adili Trustees Ltd with a minority stake.

The company describes itself as a leading corporate advisory firm, whose services include corporate administration and management of securities and escrow accounts.

Last year, the ICT Ministry took over Nofbi under a cloud of controversy that left many questions unanswered, including the fate of hundreds of millions in fees collected from the project since 2015.

In a report, Auditor General Nancy Gathugu flagged an opaque tendering process that saw Chinese firm Huawei granted an automatic extension on its tender and a Sh1.7 billion payment to begin phase II of the project.

According to Ms Gathugu, Nofbi and the County Connectivity Project (CCP), which is run by the State Department of ICT, do not have a defined structure for monitoring delivery by contractors, who are paid billions of shillings annually. “The projects do not have a defined structure that allocates responsibility of ensuring delivery by the contractors,” said Ms Gathugu in her report.

“No documented inspection and acceptance reports have been provided to support any of the payments made amounting to Sh7.5 billion in respect of Nofbi and Sh1.3billion paid in respect of CPP over the last three years.”

In the 2018/2019 financial year, the State Department of ICT paid Chinese telecommunications firm Huawei a total of Sh1.7 billion as partial payment for the construction of the second phase of the project.

The Auditor General has flagged the repayment of the loan through China’s EXIM Bank, saying hundreds of millions of taxpayers’ funds cannot be accounted for.

“Although ICTA (ICT Authority) has started funding the repayment of the loan through the opening and operation of the escrow account funded through periodic disbursement from the National Treasury, the loans, as well as the resultant assets acquired with the loans, have not been recorded in the authority’s financial statements,” said Ms Gathugu in her report.

“Under the circumstances, the legality, propriety and justification of the loans totalling Sh16.5 billion whose repayment by the ICT Authority has been funded by the National Treasury to date amounting to Sh727 million and in effect, the Kenyan taxpayers cannot be ascertained,” she added.

Aside from this, hundreds of millions of subscription fees paid by service providers using Nofbi in the last six years cannot be accounted for, and there are no records of how many users have been connected, their utilisation levels and how much they owe.

“The government has, therefore, been funding the operations of commercial entities without recovering the cost, which amounts to lack of prudent use of public resources,” said Ms Gathugu.

Besides the fibre optic infrastructure, Telkom Kenya has also seen vast chunks of its prime land resources portioned out by State agencies in dubious circumstances.

The telco has also blamed the Sports Ministry and the National Land Commission for failing to compensate it for its multi-billion 60-acre piece of land in Nairobi to construct the Posta Jamhuri Sports Complex.

Located in Woodley along Ngong Road, the sports complex is currently nearly complete and includes three football pitches, one rugby pitch, a running track, a hockey pitch, a basketball pitch, a clubhouse and a police post.

Telkom says it has received no compensation for the land, part of which is also being claimed by a section of former employees through the Postel Housing Cooperative Society.

The cooperative claims to have bought the land to build houses for its workers.

The case is ongoing. 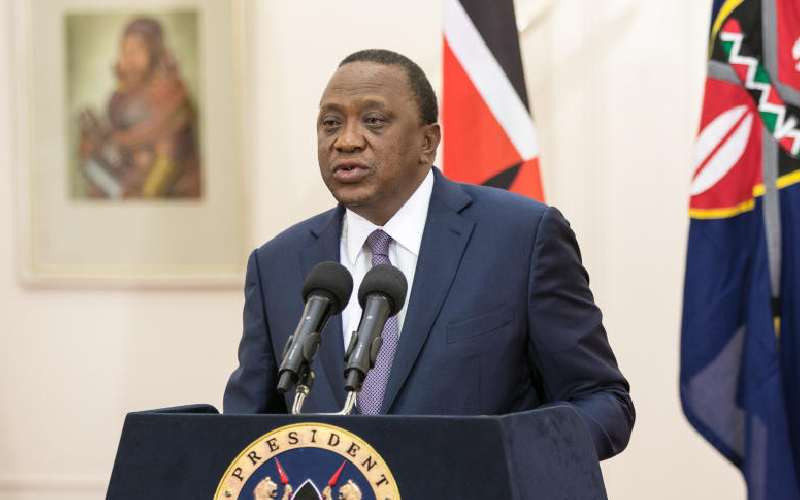 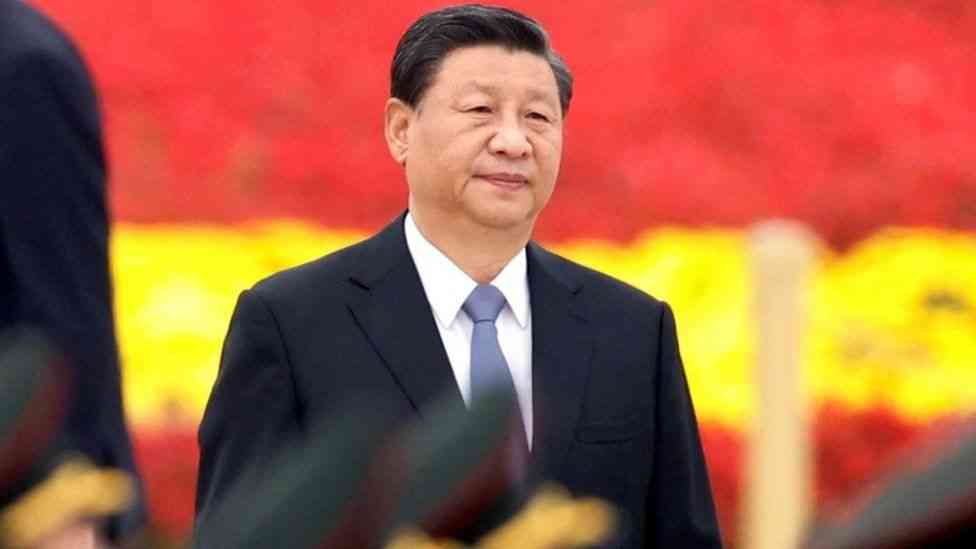