Since Deputy President Dr William Ruto was declared the country’s next chief executive, pending the outcome of the Supreme Court petition, the outgoing Head of State Uhuru Kenyatta has kept a low profile.

But his 10-year legacy has stuck out like a sore thumb.

In the financial year 2021/22, the government borrowed Sh747.8 billion in the year ending June, new data from the National Treasury shows.

This is the lowest budget deficit—the difference between total revenue and total expenditure of the government—since President Kenyatta took over in 2014.

This deficit was 5.9 per cent of the gross domestic product (GDP), a major achievement for an administration that has been grappling with high debt levels. At the beginning of the financial year, Treasury had projected to borrow Sh1.03 trillion to finance a Sh3.31 budget.

The Kenya Revenue Authority (KRA) was also able to achieve its target, collecting a total of Sh1.92 trillion against a target of Sh1.85 trillion.

Yet, President Kenyatta’s spending plan has been marred with controversies, with critics arguing that the outgoing administration has over-borrowed to pump money into projects that have not stimulated the economy.

For example, for every Sh100 that KRA collects in taxes, about Sh32 will be used for interest payments by the end of June 2023 when the last of President Kenyatta’s budget will be implemented.

This is a result of the government’s insatiable borrowing to fund big projects that have not brought commensurate returns and compares unfavourably with the previous regime of the late President Mwai Kibaki, which was more cautious on debt.

In his last budget in June 2013, President Kibaki’s government spent only Sh16 for every Sh100 collected to pay domestic and foreign interest.

The rest of the money was used to pay salaries, buy drugs, build roads, and hire more police officers and teachers.

Dr Mbui Wagacha, a former senior economic adviser at the Executive Office of the President, says the increased debt has not translated into growth in the national cake, otherwise known as GDP.  “And if debt is not put to good use, then revenues decline,” said Dr Wagacha.

President Kenyatta might have built thousands of kilometres of roads and a modern railway line, opened a new port in Lamu and connected more households with electricity, but he also leaves behind a mountain of debt.

This has, in turn, denied Kenyans clean drinking water, quality education and cheaper fertiliser, among other numerous needs.

Since taking power in 2013, the Jubilee administration has binge-borrowed over Sh6.14 trillion – more than three times the loans taken by the previous three governments combined.

However, this has barely uplifted the lives of Kenyans. Wahoro Ndoho, the chief executive of Euclid Capital and a former director of public debt management at the National Treasury, says the World Bank has a policy paper that caps interest payment at 30 per cent of tax revenue. “Beyond that point, the World Bank and International Monetary Fund (IMF) can classify the country as being in potential debt distress,” he said in a recent interview.

Once the country breaches this limit, its credit rating deteriorates, said Mr Ndoho.

“Also, as they approach that number, most governments become extremely aggressive in tax collection.” Kenya is at 32 per cent. But while GDP has more than doubled in the last nine years, debt has been growing faster than the country’s economic output, casting doubt on whether the borrowed cash was used prudently.

Dr Wagacha argues that if you take up debt and the current generation does not have the ability to repay, then the payments become intergenerational.

“You might just be passing poverty to the next generation,” he said.

The issue of debt took centre stage in the just concluded campaigns, with the two leading camps blaming each other for the country’s huge debt burden.

Kenya’s debt stock hit Sh8.56 trillion by the end of May, meaning the Jubilee administration has borrowed a total of Sh6.71 trillion since June 2013.

A tax hike on items such as airtime, fuel, beer, farm inputs and bread has meant a high cost of living for ordinary Kenyans.

Kenyans are currently grappling with high food prices due to a confluence of drought,  Covid-19, the war in Ukraine and high taxes on farm inputs, including distribution costs as diesel prices go up.

In the last nine years, the government has shown a rapacious appetite for expensive loans, which it has sunk into low-yielding mega infrastructure projects, insisting they will pay off in future as citizens enjoy improved standards of living.

The debt situation has been compounded by the pandemic that has for almost two years violently shaken the pillars of the economy, exposing its fragile fiscal position – high debt vulnerabilities, bloated spending and dwindling tax revenues.

With enough tax revenues, the government can repay creditors - the first charge - and comfortably run its affairs.

While debt has grown more than three-and-a-half times from Sh1.9 trillion in June 2013 to Sh6.7 trillion as of June last year, tax revenues barely doubled from Sh740 billion to Sh1.43 trillion over the period.

Some economists are taking issue with the way the borrowed money has been used, urging the authorities to apply harsh penalties on those responsible for the mess.

Ideally, Treasury and its macroeconomic department should be able to project the expected earnings and the performance of the economy to be sure that when the country starts paying a loan, for example in 10 years, the economy is earning enough to be able to pay the increased costs.

But that does not seem to have been done in the past. 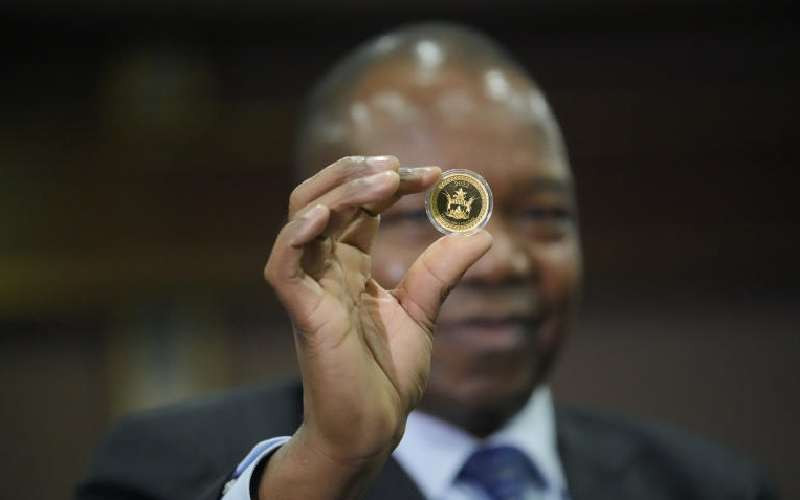 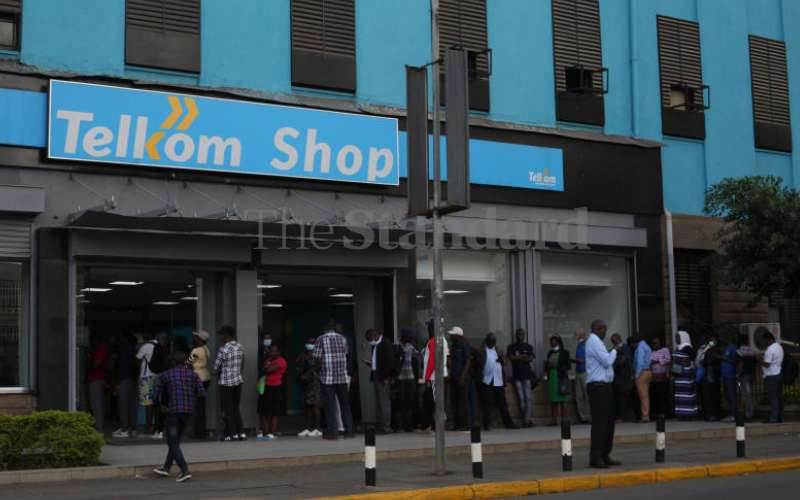