Mumias: Why Treasury and receiver are uneasy with Rai group

Scepticism is growing about the true intentions of billionaire Jaswant Rai’s bid for the takeover of the assets of Mumias Sugar Company.

Those opposed to Jaswant’s takeover, including the National Treasury and KCB-appointed receiver-manager Pongangipalli Rao see him as a wolf in sheep’s clothing.

They are afraid that, at worst, he will be tempted to pull the plug on the bankrupt miller should his West Kenya Sugar Company get the green light to lease Mumias Sugar’s assets for 20 years.

“There is a proper basis to conclude that West Kenya’s bid was a spoiler bid intended to gain access to a competitor and possibly harm it,” says Mr Rao in an affidavit.

“There would be no reasonable basis for entering into a lease with West Kenya if in every likelihood it would not be able to sustain the operations of the [Mumias Sugar] company, leading to another halting of operations.”

At the heart of this “spoiler bid,” says Mr Rao, is a conflict of interest by Rai Group, which owns West Kenya.

As a frail Mumias lies in the Intensive Care Unit (ICU), the two factories continue to harvest half the sugarcane in an area that had for long been largely an exclusive zone for the debt-ridden miller. Mumias Sugar’s machines have not roared for the last three years.

Essentially, with cane poaching, a miller reaps where they did not sow. In this case, West Kenya has been buying sugarcane that Mumias Sugar had invested billions of shillings in by providing farmers with services for land preparation, fertiliser supply, extension services, harvesting and transport.

“The company (Mumias Sugar) once operational will be competing with West Kenya for sugarcane and other resources,” says Mr Rao. This is the same position taken by National Treasury Principal Secretary Julius Muia in a supplementary affidavit on the matter.

Treasury owns 20 per cent of Mumias Sugar, which was first listed at the Nairobi Securities Exchange (NSE) in 2011. “I verily believe that the direct competitor of MSCL (Mumias Sugar Company Ltd), especially one that has mills within the same vicinity as MSCL and competes with MSCL for resources, including raw materials for sugar production is unlikely to have the best interest of MSCL due to conflict of interest,” said Mr Muia.

West Kenya is one of the bidders for the leasing of Mumias Sugar’s assets for 20 years, which was placed under receivership by KCB Bank in September 2019 over a Sh480 million debt.

They were all dropped in the technical stage of the bidding except for Sarrai, which went on to win the bid.

Sarrai Group, which is owned by Jaswant’s brother Sarbjit Rai, won the contract, triggering a barrage of lawsuits from the discontent bidders. West Kenya insists that it was the highest bidder at Sh36 billion compared to Sarrai Group’s bid of under Sh6 billion. West Kenya owns Kabras sugar brand.

As such, West Kenya insists that it should have been declared the winner. The receiver-manager, however, insists that financial consideration is not the only criteria used to determine the winner of the bid. Generally, those opposed to this award insist that the tender process was not transparent and might have been mired in corruption.

West Kenya, which failed at the technical stage after the receiver-manager concluded that giving it the contract would see it gain a dominant position in the industry, is the latest to join this legal melee.

The miller insists that it gave the highest bid and that Sarrai Group does not have the financial muscle to put Mumias Sugar back on its feet.

West Kenya Sugar Company was started in 1981 and ruffled feathers by making incursions into sugarcane-growing territories that had been dominated by government-owned millers. Since then, the firm has found itself at loggerheads with other millers, including Mumias Sugar, Nzoia Sugar, and Butali Sugar Mills.

These millers, Mr Rao said, have invariably accused West Kenya of engaging in sugarcane poaching, although it is yet to be found guilty of this anti-competitive behaviour.

And because West Kenya had more than 100 cases over 13 years that were all against either an employee or a competitor, including Mumias Sugar, Rao reckons that this reflects the company’s poor industrial relations.

In one of the cases, the receiver-manager noted, Mumias Sugar and nine others applied for a permanent injunction to restrain West Kenya from soliciting for sugar cane, constructing a weighbridge, interfering with the development of sugarcane or causing a breach of contract by the 20,000 farmers who are contracted to Mumias Sugar.

The receiver-manager further noted that West Kenya did not demonstrate it had the financial muscle to resuscitate Mumias Sugar.

The financial statement of West Kenya’s holding company, TJS Argo Ltd, showed that it made losses in 2018 and 2019, Rao said. However, TJS bounced back to profitability, raking in Sh491 million in 2020 after crushing 1,464,241 tonnes of sugar cane.

“It would, therefore, require them to crush 5,373,134 tonnes of sugarcane per annum to raise the lease rent of Sh1.8 billion that they offered. This is impossible as the company can only crush 2,920,000 tonnes of cane per year when operating optimally.”

West Kenya did not submit its proposed investment plan of Sh4.6 billion, making it difficult for the receiver-manager to assess whether the plan would be effective.

Another sticky issue for West Kenya’s bid, Rao noted, was its dominance. He believed that should West Kenya clinch the contract, it would have 41.9 per cent of the sugarcane crushing market, giving it a dominant position.

West Kenya insists that this should have been done by the Competition Authority of Kenya (CAK)—the competition watchdog whose job is to guard against anticompetitive behaviour and ensure that consumers are protected.

“I am aware that the Rai Group, which is linked to West Kenya, took over Pan Paper Mills Ltd in Webuye in 2016, which had not been in operation for more than 11 years. Pan Paper Mills has not been revived since the takeover and remains non-operational to date,” said Rao.

Tumaz and Tumaz, which was the first to move to court, the receiver-manager alleges, has decided to make a fresh bid. He noted that the firm’s initial bid was only six pages.

However, Rao says Mwale has attached a 108-page long bid that he claims he submitted on August 31, 2021.

For example, the bid bond attached in the suit is dated October 21, 2021, while the bid submission deadline was August 31, 2021, and bids were opened on September 10 and October 6, 2021, noted the receiver-manager.

The same discrepancy was seen in the CR12 document and the Memorandum of Understanding between Tumaz and Tumaz and JP Mukherji and Associates Pvt Ltd, which Rao says was “most likely to hide the fact that it was also made after the bid submission deadline.”

The fallout takes the sibling rivalry between the Rai brothers, who do not see eye to eye, a notch higher. 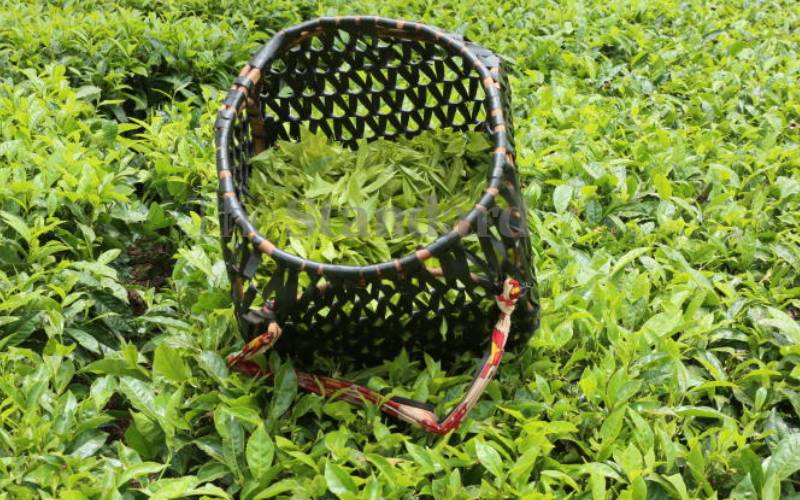 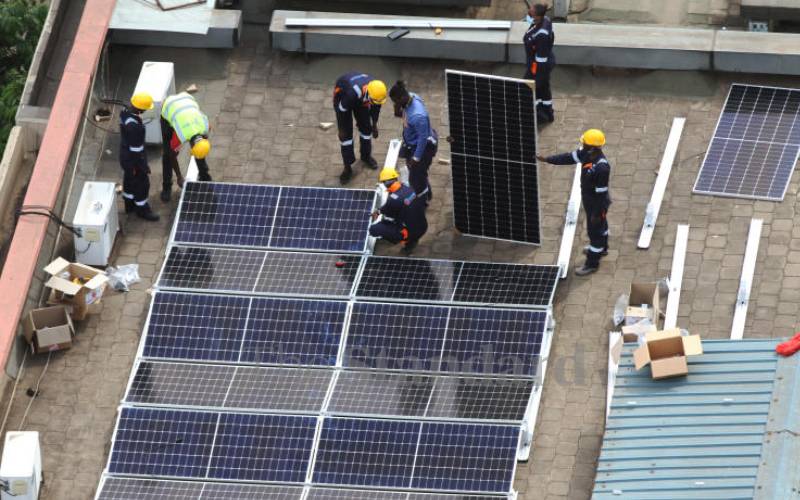