It introduced itself to the public as the pioneer listed company with a focus on attracting Islamic investors into the capital markets.

On November 13, 2014, Kurwitu Ventures was listed on the Nairobi Securities Exchange (NSE) with its shares valued at Sh1,250 apiece.

The share gained by 20 per cent on the first day of trading to hit Sh1,500 per share, becoming the most expensive stock to ever trade on the Nairobi bourse.

But then the excitement died down. It is now a forgotten stock, almost impossible to remember when it had a buy or sell transaction.

The last time the share traded was on July 27, 2017, when 100 shares exchanged hands. It is oblivious to fundamentals or speculations. On the investment front, the company is dormant.

It is yet to carry out any of the promises it made seven years ago, and its income statement usually starts with operating expenses, not revenue.

Since 2014, the only major development was the 2019 announcement that the firm had received a 42-year lease for 100,000 acres of land along the Tana River. Even so, the company said it was going to start feasibility studies on the “best use of the land”.

It is yet to issue an update. The firm and its shares now epitomise all that could go wrong in the life of a firm. With no takers for Kurwitu’s stock, its valuation has remained at Sh153.41 million.

The name Kurwitu was borrowed from an ancient but now extinct settlement that existed in present-day Kilifi County towards the seaside of the villages of Shariani and Vipingo. And now the company, which was incorporated as a private limited liability company in September 2006, is fighting to avoid becoming extinct just like the settlement it was named after.

Since 2014, there has been entries and exits on the NSE, but Kurwitu hangs in there despite all evidence suggesting that it is a hawk in the company of eagles.

At the time of listing on NSE, former Mandera Central MP Abdikadir Mohamed was the chairman of the board that also had ex-National Bank of Kenya CEO Mohammed Hassan and ex-National Oil Kenya CEO Sumayya Hassan-Athmani as some of the directors.

The majority shareholder, Abdirahman Abdillahi, with a 51 per cent stake in the company was the CEO.

Mohammed Hassan had a 27 per cent stake, while Ali Daud Mohamed, Noordin M Haji and Anas Ibrahim Hussein each held a four per cent shareholding.

But the company has not come any closer to achieving its goal. Instead, it is sitting idle while incurring operating expenses such as paying the listing fees.

The firm was originally formed to provide investment consulting services, starting off with a capital of Sh100,000.

In 2012, it decided to review its strategic plan, resulting in the injection of fresh capital to become a vehicle for sharia-compliant investments. The following year, its board decided it was ready to list on the NSE.

The existing shareholders raised the share capital from Sh100,000 to Sh10 million. The board attracted new shareholders who took up 77,400 new shares valued at Sh7.74 million.

The same year in May, the 18 shareholders agreed to raise additional capital by issuing 25,000 shares at Sh1,250 each. This amounted to Sh31.25 million.

With that, the dream to list on the NSE became a reality when it joined the Growth and Enterprise Market Segment (GEMS) at the NSE on November 13, 2014.

The primary focus of the listing, the firm said, was to create an investment vehicle that offers sharia-compliant products, offer existing shareholders a price discovery mechanism and liquidity.

“The shareholders are interested in seeing the investing public play a role in setting a market-based price for Kurwitu Ventures’ shares,” said the firm in its 2014 prospectus. The firm spent Sh2.2 million to list on the Nairobi bourse. It paid nominated advisors Sh1.5 million and another half a million to legal advisors.

It was then supposed to cut this loss to Sh6.61 million in 2015 before embarking on a growth trajectory and close 2017 with at least Sh48.78 million net profit on the back of a Sh200 million investment.

However, Kurwitu has never come close to any of these projections. Instead, it has been posting losses, with accumulated losses hitting Sh58.52 million by the end of December 2020.

Previous article
Tough call: All eyes on tribunal in dispute over calling rates 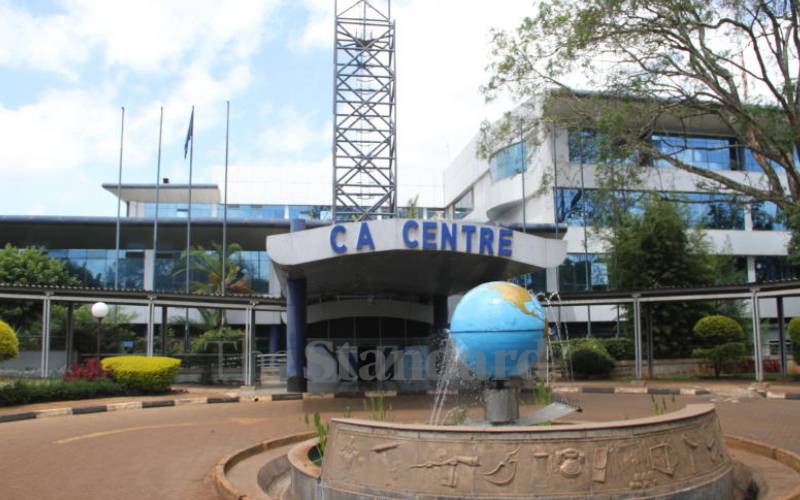 Next article
Premium
Gin revolution gets EABL high on profits 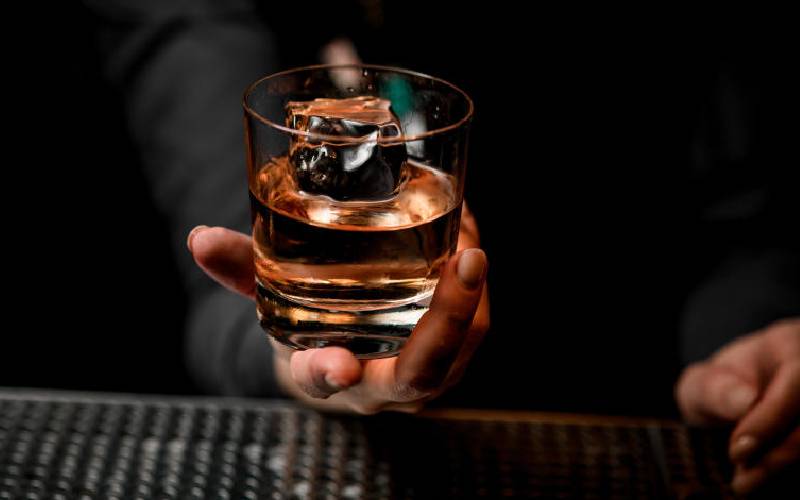