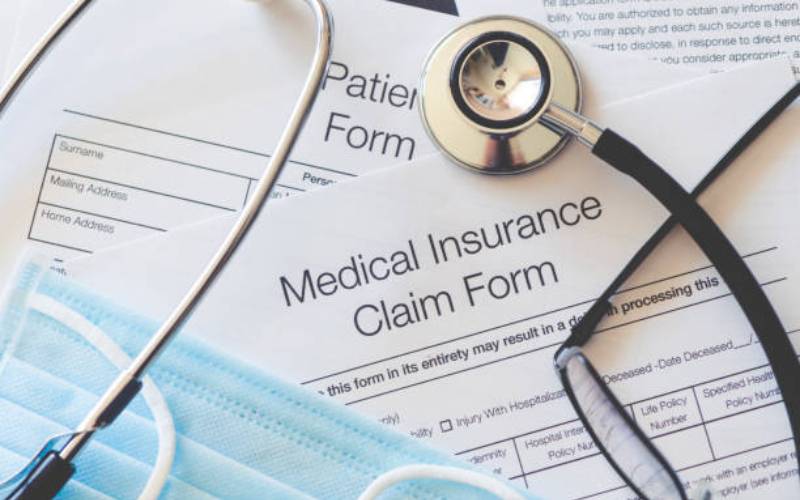 Health insurance gets more expensive as one ages. And insurers have a simple reason: healthcare needs increase with age.

Steep insurance premiums for senior citizens amid falling incomes have led many people to drop their health cover once they hit 60 years and exit employment. But diseases are not going away.

As more people retire, insurers are keen to keep them covered.

“The demand is there and is growing because we have many Kenyans getting into that age bracket,” says Association of Kenya Insurers (AKI) Chief Executive Tom Gichuhi.

“Many of them were exposed to medical cover from their employers and see its essence even after retiring.”

He says there is a growing middle class that will translate to a growing aged class as years go by. “We cannot ignore this reality,” he said.

Kenya inherited its insurance practices from markets such as UK, but Mr Gichuhi says the generally young population compared to the older ones in many European nations meant local insurers had to start writing their own playbook.

CIC Group in September became the latest insurer to roll out health cover for old people.

Mcdonald Kange, the general manager for medical division at CIC, says many of the people who joined employment about 10 years after Kenya’s independence in 1963 are retiring and are fueling demand for senior citizens’ health cover.

“The increased focus on senior citizens is driven by the population dynamic. The immediate post-independence workforce is now retiring,” he says.

“As they leave their employment medical schemes, the next question is how to stay insured.”

Kenya had 2.74 million people aged 60 years and above by end of 2019. It is a demographic that insurers are warming up to, but cautiously.

“Insurance operates on the principle of large numbers. (In the past), we did not have an adequate number of people hitting these ages to prompt insurers to respond with tailored products,” says Gichuhi.

Other insurers with health covers for senior citizens include Jubilee, Britam and UAP Old Mutual.

Customers enjoy annual inpatient limits of Sh500,000 for a monthly premium of Sh9,696. This goes to a maximum of Sh10 million a year for Sh19,087 monthly premiums.

Amid the increased focus on seniors’ medical cover, striking a balance between profits and affordable monthly premiums is the headache that will not go away for many underwriters.

South Africa-based i3 Actuaries and Consultants, hired by the Insurance Regulatory Authority (IRA) over a year ago to guide in the development of a medical insurance framework, says insurers currently charge old people up to 600 per cent more than young customers.

The difference in premiums — mainly because old people are more prone to sickness and, therefore, have high frequency and quantum of claims— is making many senior citizens drop off medical insurance.

The consultant advised IRA to work with underwriters on trimming the difference in premiums so as to keep more senior citizens covered.

“The main aim of this regulation is to prohibit exorbitantly high premium increases for older individuals such that they are forced to lapse medical insurance coverage,” says the consultant.

The findings are in line with a 2018 survey by AKI, which showed the largest cover is for the 30 to 40-year age group.

The study showed the number of covered lives reduces drastically after age 60, confirming that premium rates increase significantly for older policyholders and lockout many people.

For many people, medical expense eats up the larger share of their old age savings but not many can afford to sign up for health insurance.

Kenya’s insurance market has been evolving, from the days when underwriters would shy off from customers who had pre-existing health conditions.

It is a shift that has led to more older people—many with pre-existing health conditions— signing up for insurance.

“There were times insurers would return your premiums because of such situations. But right now, we are able to work closely with the regulator to price nearly all risks,” says Mr Kange.

Opec defended a future role for fossil fuels at the talks, arguing that the world could slash greenhouse gas emissions without moving from oil & gas.

Analysts attribute move to delays in investment plans and restrictions on travel outside the country.