Rebecca Miano leans forward from the executive seat in her well-lit office and gently taps the large mahogany desk in front of her.

“I used to think that such an office and such a desk was for six-foot-tall men in blue or black suits,” she says in retrospect.

Her corner office on the tenth floor of KenGen Plaza in Nairobi’s Parklands area is uncluttered and expansive.

Perhaps it’s the design of her office that speaks to the loneliness that comes with the job. Now in her second term as KenGen Managing Director, it has been a long walk to the top.

While she refuses to take credit for some of the major milestones achieved by the power generating firm on her watch, attributing it to teamwork, it is nothing short of remarkable.

Her biggest challenge has been securing payments on revenue that the company is owed by Kenya Power, the sole off-taker of electricity in the country.

The amount has been growing much to the alarm of the Auditor General Nancy Gathungu. In her opinion on KenGen’s financial books, Gathungu expressed concerns about the lengthy periods given to Kenya Power to settle bills.

Kenya Power has been experiencing financial difficulties and swung into a loss in the year to June 2020, exposing KenGen’s Sh24 billion outstanding debt as of June 2000 to the risk of default.

“Besides, the amounts due from KPLC were on average outstanding for periods of 195 days, which was way above the 90-day credit cycle provided for in the agreement between the two companies,” explained the auditor general.

During Miano’s tenure, KenGen has increased the amount of power generated from geothermal sources to 699 megawatts (MW) after the commissioning of the 165MW Olkaria V power plant in Naivasha, Nakuru County.

The plant is critical as it has reduced the thermal electricity component within KenGen’s ecosystem by 63 per cent.

This, alongside other factors, has set the country on a path to cheaper power.

Miano has also overseen KeGen’s diversification programme that has enabled the firm to secure drilling contracts outside Kenya in countries such as Ethiopia.

Earlier in February of the same year, KenGen signed a contract for consultancy services and drilling geothermal wells for Ethiopia Electric Power.

In February this year, it was contracted by the Djiboutian Office of Geothermal Energy Development (ODDEG) to also drill geothermal wells in the country. Miano reckons these contracts will open the door to more opportunities, with KenGen among the few companies in the region with the capacity to conduct geothermal exploration.

She noted that while nearly all countries in the Rift System have the potential to generate electricity using geothermal, only Kenya has done any meaningful exploration.

The Geothermal Development Company, another State-owned company, is KenGen’s main competitor locally. Its operations are mostly centred around Menengai and Baringo regions.

Miano smashed the glass ceiling in 2017 to become the first woman chief executive since the firm’s founding in 1954. A lawyer by training, she said her appointment served to bust the myth that a person with a humanities background cannot handle such a job.

“I thought that you’d only survive in this industry if you’re an engineer or in the technical field. I have bust that myth,” Miano told Financial Standard.

Despite her law training, she has been in the energy industry for three decades, starting out in 1991 at Kenya Power.

After the restructuring of Kenya’s energy sector that saw the splitting of the utility firm, she ended up at KenGen as a junior legal officer.

She said energy and machines are not rocket science, but she had to undergo intensive training over the years to help her adapt in a new field.

“I understand this business inside out. If you wake me up at night and ask me about a particular machine, I won’t go wrong,” said Miano.

This has seen her develop the ability to have “meaningful and deep discussions” with operations directors and other engineers. And she is all too aware of the scrutiny that comes with her position, especially being a woman.

“When I was appointed, the spotlight was on me… I don’t know what expectation they (public) had,” said Miano.

She explained that the job is not about gender but experience, ability, leadership and knowledge.

“It’s only that you wear a skirt, but you are like everyone else,” said Miano. On the gender front, the MD introduced the Pink Energy Initiative meant to include more women in the industry that for long been dominated by males.

Since Miano’s appointment, 200 women have been appointed and promoted in various capacities at KenGen. 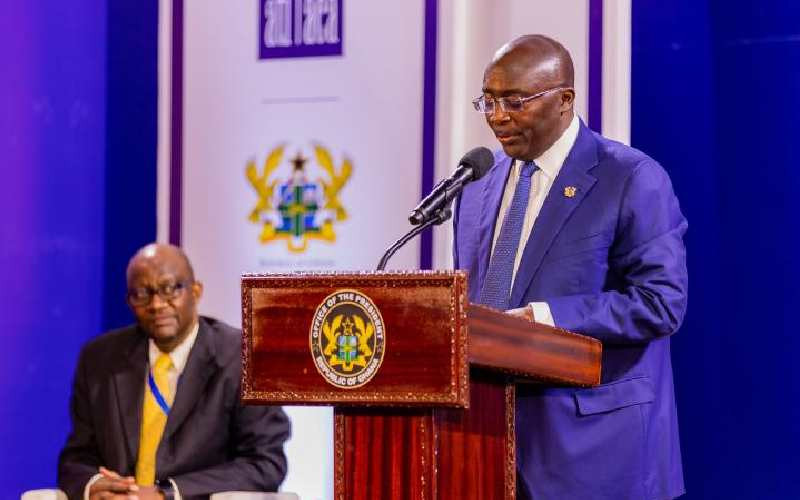 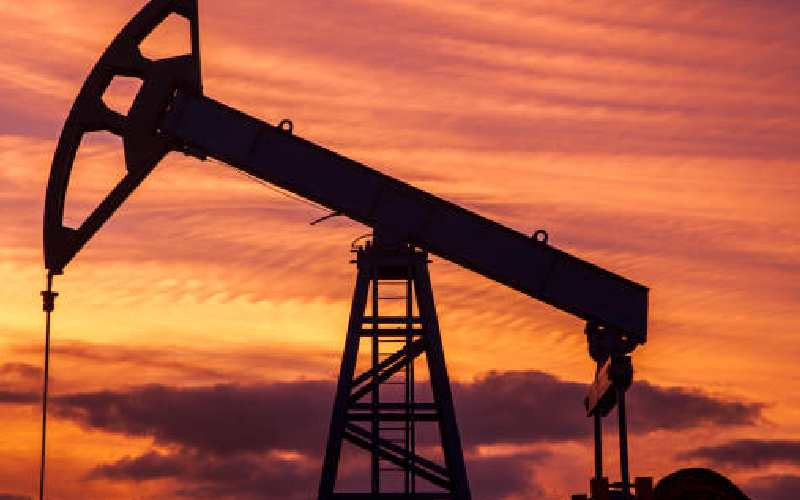 Former KTDA board members storm the agency's building
Business
By Elaine Kirui
29 minutes ago
Cyber security begins with hiring the right people
Financial Standard
By Sean Wasonga
2 hours ago
Premium Wash-wash: Jitters as Kenya set to know its fate on money laundering controls
Financial Standard
By Brian Ngugi
4 hours ago
Timeless pieces every man should own
Fashion Tips
By Esther Muchene
4 hours ago
Understanding the principles of ethical leadership
Work Life
By Tony Mutugi
8 hours ago
.

By XN Iraki 6 days ago
Financial Standard
Premium Rutonomics: Yes, things could get worse before they get better