It has been a busy year for Kenya’s tea sector, marked by the push for radical reforms.

The landmark was last week’s signing into law of the Senate’s Tea Bill, 2018 by President Uhuru Kenyatta, a turning point for the industry.

Tea is one of Kenya’s top three foreign exchange earners, contributing about four per cent of gross domestic product.

But for the majority of farmers, especially the smallholders, there is nothing much to show for it.

This has prompted interventions from the government with Uhuru pledging to ensure that tea farmers return to good earnings and have control of their crop.

This saw the president start the push for adoption of the Tea Regulations, 2019. These were championed by Agriculture Cabinet Secretary Peter Munya following his appointment in January this year.

Among other key proposals, the regulations sought to oversee the volumes of tea sold through the auction and the establishment of a “self-sustaining stabilisation fund” to cushion farmers against price fluctuations.

The ‘Munya reforms’ faced rejection, including by two Senate committees, the Council of Governors, sections of farmers and even suspension by court.

Some of the regulations, however, are now contained in the new Tea Act, 2020.

The law, introduced by Kericho Senator Aaron Cheruiyot, was touted as a start to reforming the sector by creating more transparency and ensuring prompt payment to farmers.

It is seen as the antidote to the “excesses” of the KTDA, with most of the key proposals seeking to clip the agency’s powers amid concerns that this might be a recipe for chaos.

It also seeks the uprooting of cartels and middlemen who have profiteered from the toil of tea farmers by controlling how Kenya’s tea gets to the market.

The law will also seek to improve the running of the 69 KTDA-managed tea factories owned by some 600,000 smallholders.

KTDA, whose founding intentions were to assist smallholder tea growers, has been facing scrutiny in the recent past.

“It is clear the governance of KTDA and entire marketing of tea will require restructuring if we are to ensure our tea farmers get more revenue from their tea sales,” said Uhuru in January.

However, the agency defended its operating model, especially on subsidiaries it formed to increase revenues and the payment of dividends to its shareholder factories. 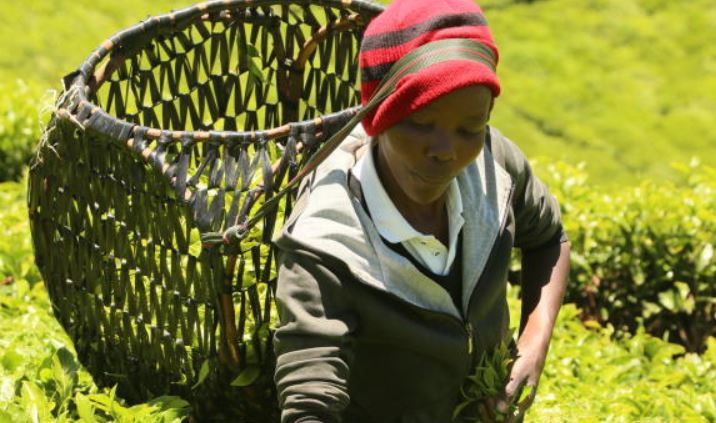 In the distribution of profits, KTDA follows a policy where 30 per cent is remitted to the government as taxes, 30 per cent as dividends and 40 per cent retained by the subsidiaries to facilitate business expansion and sustainability.

“In the last seven years, KTDA Holdings has paid its shareholders (54 tea factory companies) cumulative dividends of Sh3.7 billion, and with a similar amount paid as taxes to the government,” it said in a statement earlier this year.

But how radical is the new law and what does it mean for the industry and KTDA going forward? Will the implementation of the reforms succeed?

The largest support for the law is on the revival of the Tea Board of Kenya and the Tea Research Institute.

The Crops Act, 2013 merged all crop directorates under the Agriculture and Food Authority.

Now, the Tea Board emerges as a standalone body to regulate and promote the development of the industry.

This could mean that proper funding can be sourced for the sector to assist farmers and also to boost research on new teas.

Other major amendments introduced by the National Assembly that were not in Cheruiyot’s original Bill included the tea levy and tea fund.

Half of the levy will be used by the board for income or price stabilisations for tea growers while 20 per cent will be remitted directly to the Tea Research Foundation, and 15 per cent used for “function or power of the board.”

Most of Kenya’s tea is sold as a raw product owing to the expensive costs of value addition and domination of the sector by few powerful players who then sell it at a higher price.

The Tea Act provides that within eight years, tea managers should start a process of value addition for a minimum of 40 per cent of the tea they take to production.

A section of industry players have said it would require huge capital investment and time and asked the government to borrow from Asian countries that have built such value addition for over 20 years.

Also to come under government regulation will be the Mombasa Tea Auction with brokers, buyers and the auction organisers — the East African Tea Trade Association — subject to new rules.

The Act further outlaws direct sale of tea with all to be sold at the auction except for orthodox and specialty teas.

Previous article
Uganda to export 90,000 tonnes of sugar to Kenya
Next article
Youth hold the key to growth of information technology in Africa

Nyagarama to be buried on Thursday in State funeral