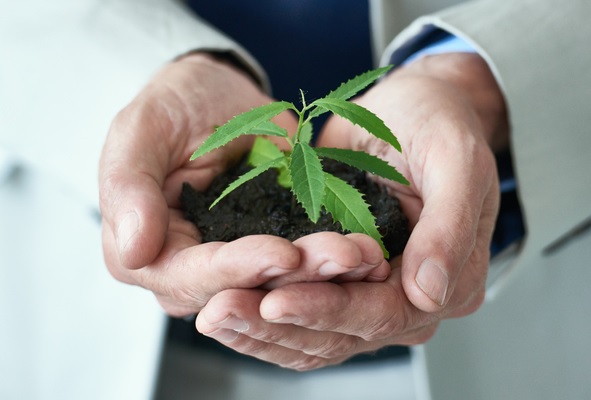 John – a single man in his late 20s - was a hardworking, dedicated employee. A designer, he had worked for an international advertising agency for five years.

His world was turned upside down when the company he worked for restructured and he was among those declared redundant. His employer was supportive, organising a series of seminars to prepare those who were retrenched for life outside formal employment. They also received two months’ pay as a sendoff.

John quickly registered a limited company with himself and his younger brother as the directors. His brother was still at the university and dependent on him, so he didn’t have any money to support the business. John took a loan from a sacco, to supplement what he was paid by his employer.

He rented office premises, paid 3-months’ rent in advance and also bought basic office furniture and equipment. He was all set to go into business. John knew what his business was to achieve. With very many small businesses in Kenya and many of them struggling to stay afloat, he was ready to offer advertising services to them at an affordable fee by focusing on online advertising strategies, which is cheaper than traditional advertising.

Plumbing: The heartbeat of embedded finance

These simple strategies will kick-start your business, fast

He spread the word to the people in his circles about the services he was offering. Many seemed excited about it and promised to get back to him but two months down the road, none had made good their promises.

He was getting desperate. He did not have much in savings and he still had bills to pay. Luck finally smiled at John when a family member and a businessman who operated a construction company sought his services. They negotiated and agreed on the scope of work to be done and the pay.

John was to begin working on the project immediately and would be paid 40 per cent upon completion of some deliverables and the balance upon delivery of the final work. He really needed cash, and this was his lifeline.

John learned the hard way the challenges that start-ups face, especially if one is new to the world of business.

He put in long hours and delivered the work on time, but the client kept shifting goalposts concerning payment.

John had accepted the work on trust because the client was a family member. He had not insisted on a legally binding contract before embarking on the work.

He already had a loan he was servicing and no cash-flow. The rent for the office was one month overdue and if he did not pay up by the end of the month, he risked being evicted and probably auctioned.

John’s case is not unique to start-ups. 80 per cent of start-ups fail in the first five years and here’s why this is so and how you can avoid that.

People who start their own businesses are usually led by passion about something.

Their start-up is likely to be based on their area of expertise and not a realistic research of what the market needs.

They make emotional decisions rather than business decisions. Does the market need your product, and do you have a unique selling point for it? Who are your competitors?

Are you going to do a better job than the competition such that you can dislodge some of the clients from them?

Do you know who’s going to pay for your product or service and how much they are willing to pay for it? How will you communicate with your target market? If you target the wrong market, chances of success are nil.

Most people go into business with limited funds, hoping to make money from the venture. They assume that the business will soon generate income and become profitable yet that can take a year or longer. Will the product/service you are marketing deliver enough income to keep the business going when your seed funding runs out and if not, what are your alternative sources of funds?

Many people are so passionate about what they have to offer that they put all their energies there, neglecting the un-enjoyable aspects of running a business such as record keeping and understanding taxation. The wake up call is usually when the business owner realises that there’s no money to pay bills and that signals the beginning of the end. Without money, there can be no business.

Working alone requires a high level of discipline and some level of experience. Hiring is scary for start-ups, especially because there is no assurance that the cash-flow in the initial stages will be able to pay salaries. A new business owner can make use of part-time staff or freelancers, students who are on internship or volunteer services from family members.

No matter how great your product/ services, there can be no business unless the market knows about it. Many startups fail because their services are not known by enough people.

For Mwaniki Gichuru, starting Real Pesa was a Eureka moment. 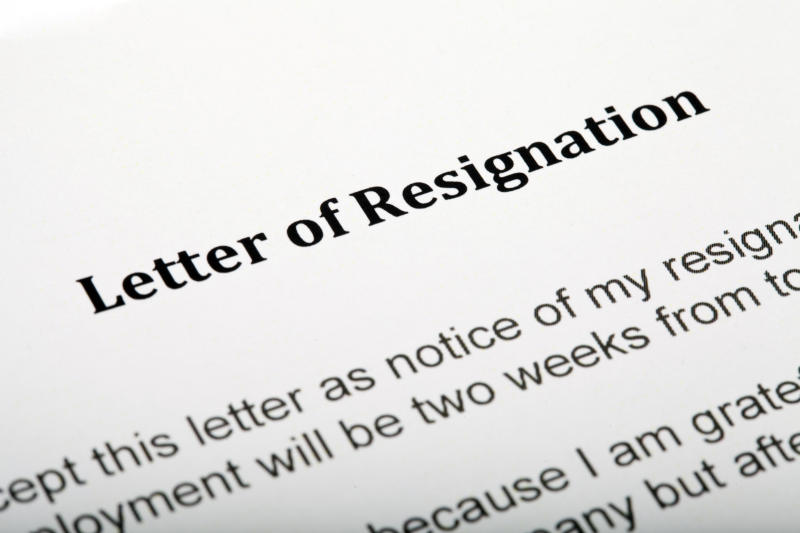 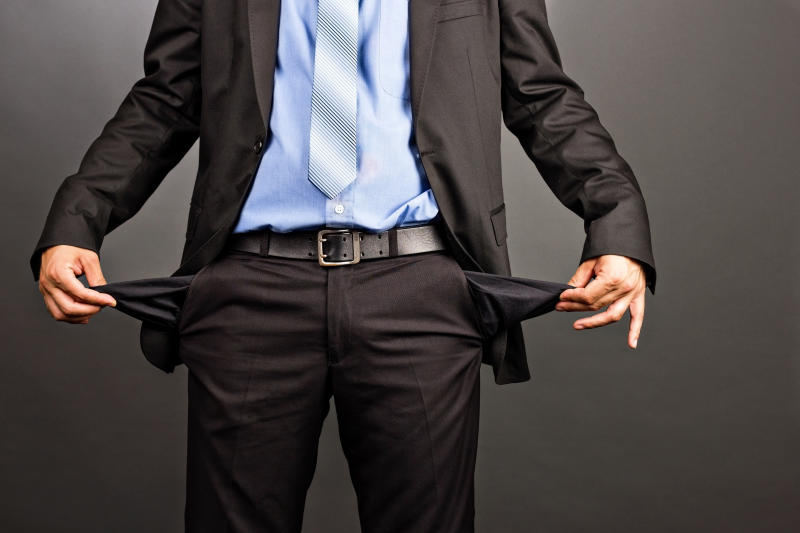 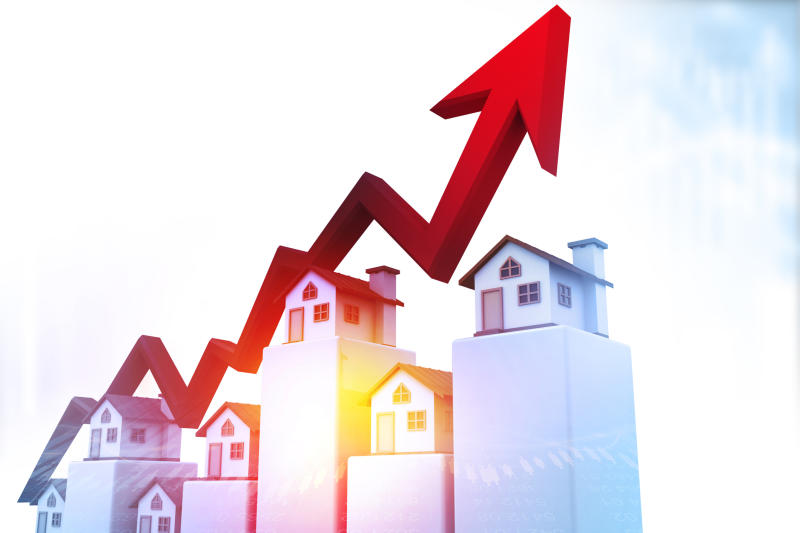 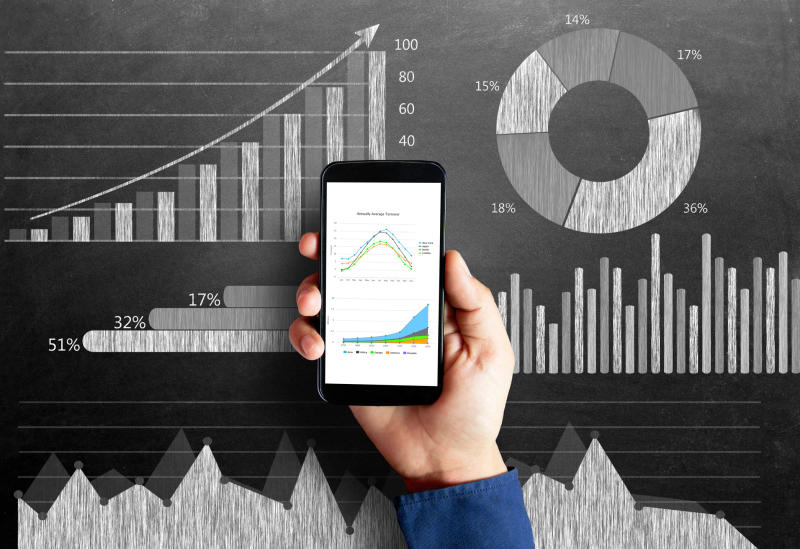 By Peter Wambu | 4 days ago