Malindi MP Aisha Jumwa has lost an application to transfer her trial in the Ngumbao Jola murder case to a Magistrate Court in Malindi.

Mombasa High Court judge, Justice Ann Ong'injo said Ms Jumwa's application did not raise any substantial reason under the law to warrant the transfer of the case.

Jumwa's lawyers had argued the case should start from the magistrate court.

They said the prosecution violated Jumwa's rights by taking the case directly to the High Court.

“The finding of this court is that the issue of the applicant is seeking to be certified as raising substantial questions of law under Article 165 (3) (b) and (d) has already been resolved conclusively by a court of competent jurisdiction and she cannot be allowed to re-litigate the same again,” said Justice Ong’injo.

“In conclusion, the application seeking that the matter herein is certified as raising substantial questions of law is disallowed with no orders to cost,” said the Judge.

In November 2020, a three-judge bench sitting in Kisumu ruled that a murder trial at the magistrates’ courts accords the accused persons a one-step appeal at the high court.

Justices Jessie Lesiit, Luka Kimaru, and Kanyi Kimondo ordered the government should within 18 months align laws to allow for murder trials to be handled by magistrates.

The judges said that initiating murder trials at the magistrates’ court will significantly lower the costs of trial, reduce the distance to court and expedite delivery of justice.

Armed with the 2020 ruling of the three-judge bench, Jumwa's lawyers Jared Magola, Shadrack Wamboi, Dan Osoro applied to have the MP's case start from the lower court.

Jumwa argued that she will be disadvantaged if the case starts with the High Court which is supposed to act as her first step in her appeals if she is aggrieved by the lower court.

She argued that the Constitution does not differentiate between cases tried before a High Court and Magistrate Court with regards to rights of arrested and accused persons.

On Friday, Justice Ong’injo declined Jumwa's application saying the MP's application did not raise any substantial questions of law under Article 165 (3)(b) and (d).

The judge said the 18-month timeline given by the judges to the government to align the same had not lapsed.

Jumwa and his former bodyguard Geoffrey Okuto recharged with the murder of Jola who was shot and killed in 2020 at the home of current Ganda MCA Reuben Mwambire.

They both denied the charges and are out on bail.

During the hearing of the application, Okuto said if Jumwa's wish was granted it will cause an unnecessary delay of the trial.

Kambaga termed the application as a delay tactic.

“The applicant herein has the net effect of limiting the jurisdiction of the high court in criminal matters contrary to article 165(3)(a) of the Constitution," said Kambaga.

Sections 3,4, and 5 of the Criminal Procedure Code (CPC) and First Schedule leaves no doubt that the high court was to try murder charges by default, stated the three-judge bench.

They said under Article 165, the high court has original and appellate jurisdiction in both civil and criminal matters and were alive to the factor that appeals can be limited by law.

The judges said the necessity of trying murder charges before the High Court was imposed by colonial expediency which spilt over to post-independence Kenya.

The judges further said that despite trials by jury being abolished in 1963, trials of those charged with murder continued to be at the high court with the aid of assessors. 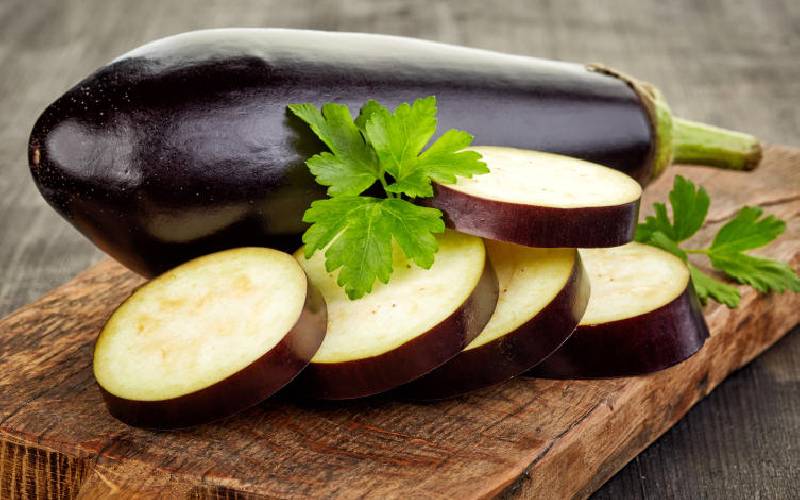 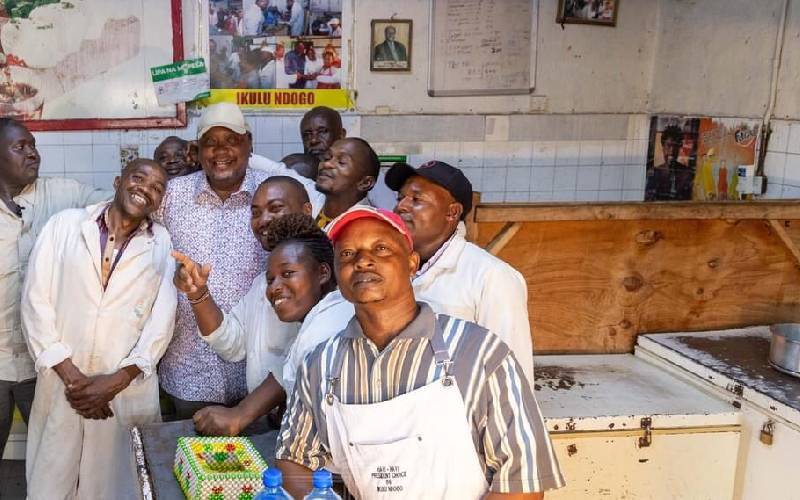 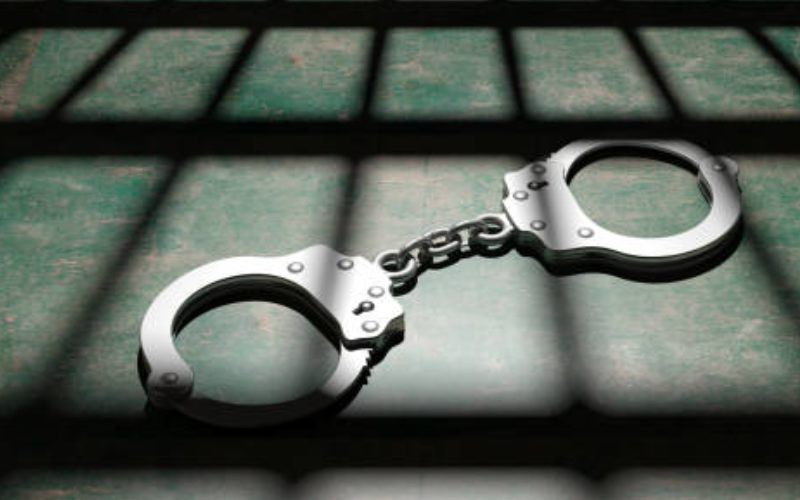 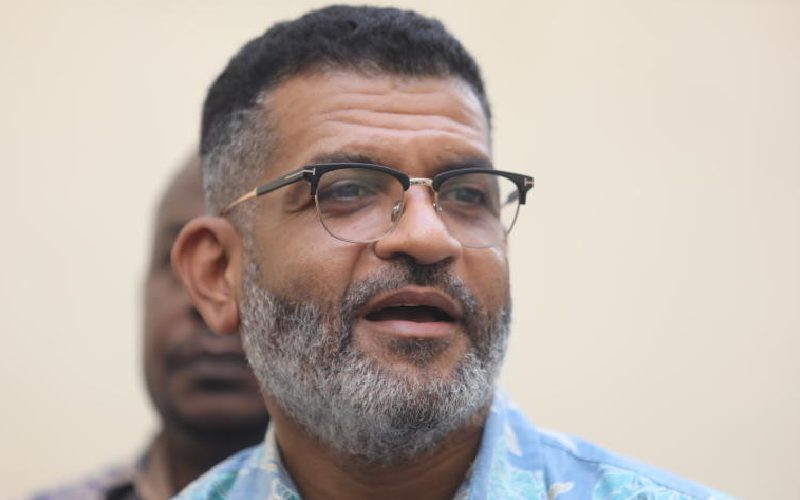 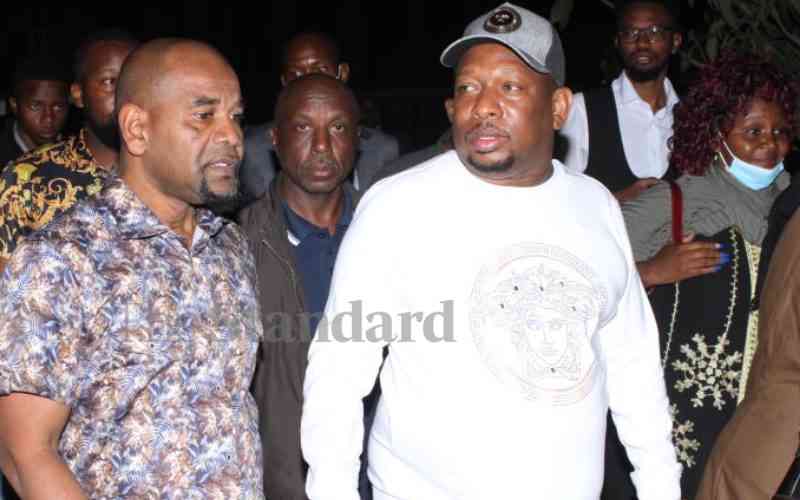