Mr Ototo spoke yesterday during the Kuscco 7th leaders’ convention in Mombasa that seeks to promote collaboration between Saccos for survival and growth.

He said Kuscco supports the Commissioner for Co-operatives’ intention to issue notices to defaulting entities.

“We are also not ignorant of Section 35 of the Co-operative Societies Act CAP 490, which empowers the Commissioner for Co-operatives to freeze the accounts of these offenders,” said Ototo. However, the director said there has been phenomenal growth experienced in the sector, with 175 deposit-taking Saccos and 185 non-deposit taking Saccos now regulated by Sacco Societies Regulatory Authority (Sasra).

He said equipping Sacco members with financial literacy is key to ensuring they make responsible decisions in managing their money and contribute to increased uptake of products such as savings and loans.

Ototo said Saccos should choose a core-banking platform that provides appropriate services to march up the rapid changes driven by increased complex policy and regulatory environment and an accelerating shift towards digitalisation.

He said Saccos have experienced growth by partnering not only with the right technology partners but also financial institutions.

“For instance, choose a versatile, flexible system, accessible from any device, anywhere and at any time. This will enable Sacco officials to check and approve transactions from wherever they are, without necessarily going to offices physically,” said Ototo.

He said systems with a mobile banking platform are an added advantage since they enable members to transact from any location and at any time.

The MD said a switch to link the Sacco to ATMs, Point of Sale (POS), Smartcards among others and agency banking will help members in transacting freely with Saccos.

Ototo said the union is working on Technology and Innovation for Financial Inclusion (TIFI) project, a lending framework that will ensure SMEs get loans.

He said the SME lending framework is implemented under the Co-operative Development Program and funded by USAID. Ototo said the project is executed under a partnership between the World Council of Credit Unions and Kuscco to enhance lending while reducing credit risks.

“Through a broader loan appraisal process, Saccos lend to members based on character, capacity to repay, conditions and capital, as opposed to using collateral as the only lending criteria,” said Ototo.

And in so doing, the Sacco underwrites quality loans by making sound lending decisions and positions Saccos as a one-stop shop for financing.

The MD said the implementation of new regulations for non-deposit-taking Saccos will help put a stop to Ponzi schemes masquerading as Saccos and defrauding members of their hard-earned money. 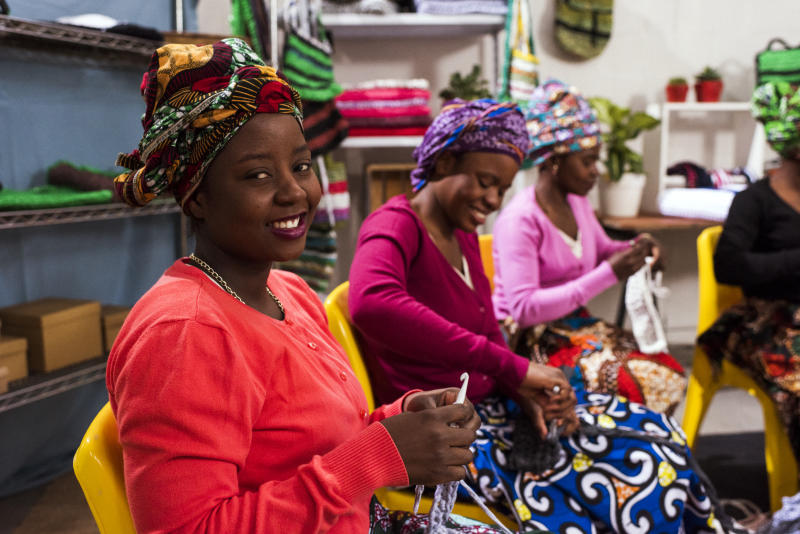 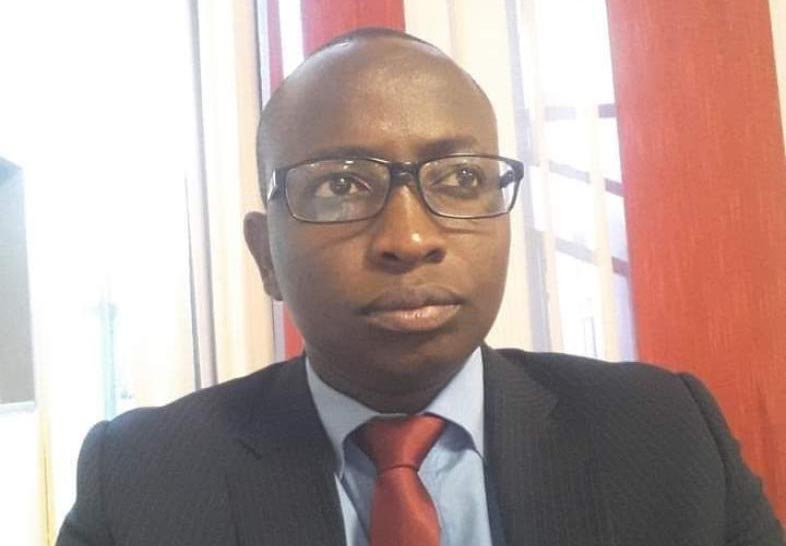 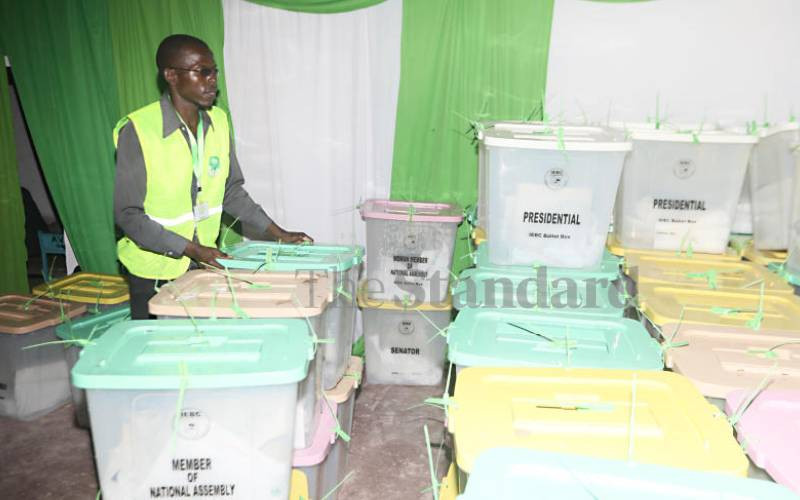 By Joackim Bwana 1 day ago
Coast
Mombasa residents back to business after voting, leave tallying to IEBC

By Patrick Beja 3 days ago
Coast
Billboards vanish from Mombasa

By Benard Sanga and Patrick Beja 3 days ago
Coast
Anxiety in Mombasa over postponement of governor election
.