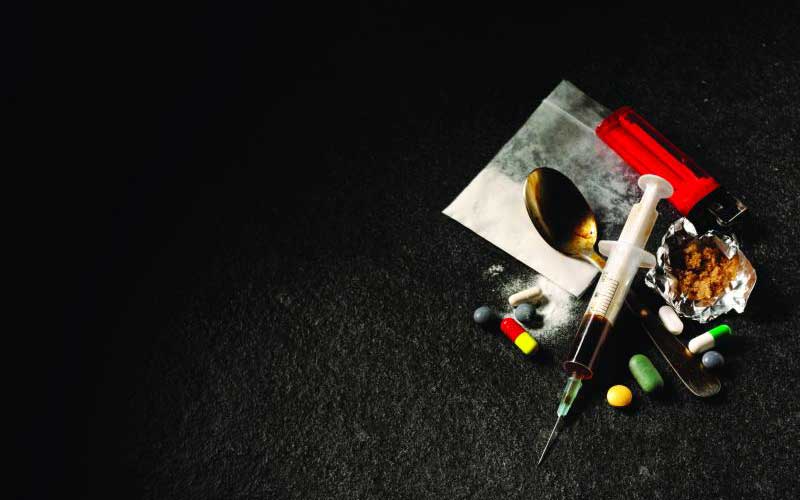 At least 1,179 suspects have been arrested in the renewed campaign against narcotic drugs and illicit brew in Coast region, a report by security agencies has revealed.

Top security officials, however, say the war can be won if the citizens start “aggressive activism” against judicial and state officials frustrating the campaigns.

According to the report released yesterday, a total of about 10kg of heroin and cocaine was seized between August and November 8.

Other illegal substances seized in the six counties at the Coast include bhang, 16 sacks weighing 224kg, 733 stones and 36,471.5 rolls.

The report also indicates that 10,719.8 litres of chang’aa 64,704.05 litres of Kangara, 8, 7,623 litres of Mbangara were seized as the security apparatus work to cut off the supply of the substances.

“We know cutting the supply should be followed by rehabilitation or treatment of the addicts. That is why the government is setting up a rehabilitation centre in Miritini,” he said adding that addiction drives the trade.

“Drug traders are targeting school kids because those already addicted do not consume more. We established a new special unit and anti-narcotic team to deal with this problem,” he said.

But Haki Africa Executive Director Hussein Khalid said the Judiciary and police were the obstacle in the war against illicit trade.

By Marion Kithi 3 days ago
Coast
Where victims of rape undego 'cleansing' to heal their scars
.

Premium
Why women fail to win big business contracts
Enterprise
By Graham Kajilwa
1 hour ago
Premium Why Ruto's honeymoon is over before it actually begins
Business
By Dominic Omondi
2 hours ago
Premium John Ngumi: The blue-eyed boy of State corporations
Financial Standard
By Macharia Kamau
11 hours ago
Home remedies to get rid of dark knuckles
Skin Care
By Esther Muchene
13 hours ago
Premium With polls done, you can as well kiss State subsidies goodbye
Financial Standard
By Macharia Kamau
19 hours ago
.