Nothing exposes our third world-ness better than our presidential elections

It has been an eternity of noises and life-time of name-calling. After years of politicians spewing vitriol, the day finally came.

At the gatekeepers' desk, where we work tirelessly to ensure you get the news — and still call us names — we predicted that "the 2022 General Election" will be replaced with "the just concluded elections", and I am happy to report that our reporters have not disappointed!

And with the day coming and passing, I am also making a comeback to this space. The noises were too loud. I was getting distracted.

Politics plays havoc with our emotions. And sensibilities. And Kenyans love it that way. They get excited and the best way of expressing their excitement is through insults.

During the political season, everyone is fair game. The contestants and the referee are insulted in equal measure. People take sides, as they should, and in the process, they discard logic. Everyone in Kenya becomes a political analyst. Spewing predictions that are not based on any science. It is total guesswork.

One may not understand what they say, but the undertones of hate, based on ethnicity, cannot be missed in voices, because, as younger Kenyans say, poverty is the enemy.

We may think that with "the just concluded elections" getting, well, concluded, we have reached the end and can enjoy some peace like it happens in other countries where people are civil, but nope.

The General Election is held after every five years but our campaigns run for five years. They start immediately after "the just concluded elections."

Horses and any other animals that Kenyan politicians can be called, are being traded. The promises that were made to Kenyans are on the back burner and the blame game and the name calling need to continue.

As a nation, we have deliberately decided to be dumb. Electioneering periods throw at us many lessons but we ignore them and repeat the mistakes we made 20 years ago, when we still had what we conveniently call the old system of governance.

We did not move on from that old system. We are deep in it. Younger Kenyans even have older systems in them than those who lived in the old system era. Nothing is more dangerous than young people with old mindsets.

Nothing exposes our Third World-ness better than our politics and the way we conduct our elections. We are where we were in 2013 and 2017. And in 2007 or even in the 1990s, before we got a new Constitution.

Unlike our neighbours, we hold free and fair, and at times, credible and simple and verifiable elections.

There is trust deficit, and it is costly. It consumes tens of billions of shillings and it still divides the country along ethnic lines, and makes a mockery of our title as the region's most democratic nation.

If there is one lesson we should learn from the "just concluded elections" is that our elections are cumbersome and our results transmission system is bulky and archaic. Our elections are held on modern technological platforms but we rely on handwritten forms to get the results.

But again, we have trust issues, and cannot solely rely on technology because we manipulate systems and manufacture figures, and when we are asked to explain, we say the servers are in Europe where people are still in bed.

Even with our so-called modern voter management equipment sourced from Europe, the United States and Venezuela, the electoral agency still has to take photos of 46,000-odd forms, upload them, then key in the alpha numeric data.

Just when we think it is over, 290 ladies and gentlemen are given security to haul tonnes of forms to the national tallying centre where more paperwork and filling in of forms and verification and tallying is done.

Then we end up with opaque results because fractious electoral agency commissioners have fractions and percentages that do not add up to 0.01.

We bask in all this mediocrity because the people around us who are not democratic enough to hold free and fair, and at times, credible elections hold us in awe.

We go through all these processes not because we love efficiency or cherish transparency, but because of mistrust since Kenyans are inherently corrupt. Before we change the systems to make things efficient, we must change our mindsets. 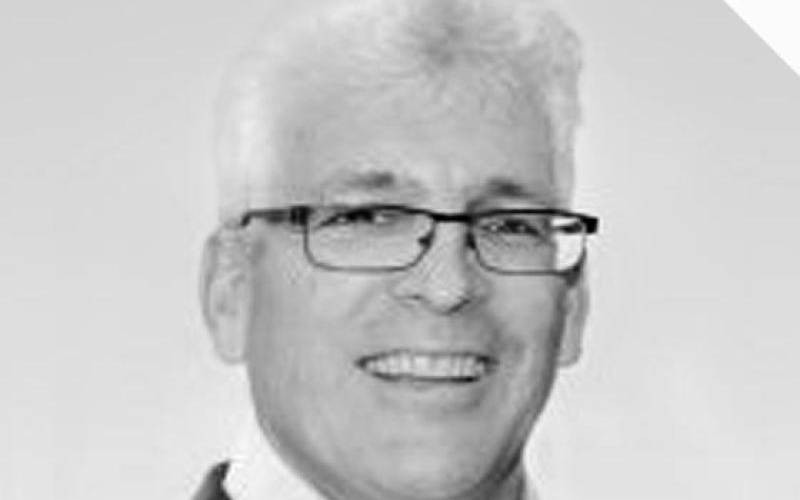 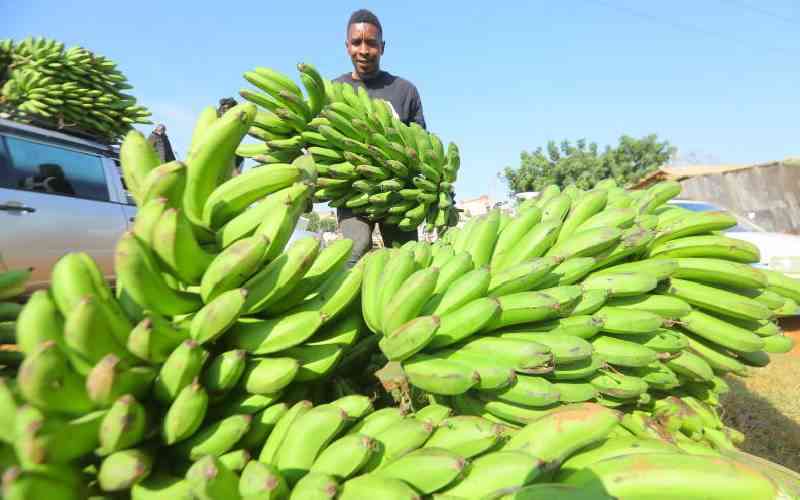