Millers say they are facing a biting cash crunch that threatens to ground their operations over bills owed by the State under the recent maize flour subsidy programme, which raises fresh fears of flour shortages.

The warning comes a day after President William Ruto criticised the maize flour subsidy programme that cost billions of shillings as inefficient and prone to fraud.

The Cereal Millers Association (CMA) told The Standard in an interview Wednesday that it is working with the government to expedite payment to millers for flour supplied under the subsidy programme.

The association could not confirm the exact amounts owed because verification of some invoices is still in progress, said CMA chief executive Paloma Fernandes.

“But in the meantime, we are working tirelessly with the Ministry of Agriculture to release payments for verified invoices so that millers who are currently facing severe cash flow constraints due to delayed payments are able to continue milling,” Ms Fernandes said.

President Ruto said during his swearing-in on Tuesday that the subsidy programmes, including that of fuel, have been fraught with many challenges, including artificial shortages of fuel and maize flour, besides being a burden to the Exchequer.

He said the maize subsidy had gobbled up Sh7 billion in one month alone but its intervention was inefficient and prone to abuse, signalling his new government would abandon the programme.

“They distort markets and create uncertainty, including artificial shortage of the very products they seek to subsidise,” said Dr Ruto.

The discounted flour was introduced in the run-up to the General Election by President Uhuru Kenyatta.

The government reduced the price of a 2kg packet of unga from a record Sh210 to Sh100, but there were numerous complaints of shortages of the subsidised flour in retail outlets and supermarkets.

The price of maize and wheat flour is rallying again to new highs, squeezing households already reeling from the high prices of other basic commodities such as cooking oil.

The initial pre-election surge prompted the previous government to subsidize the cost of maize flour.

Inflation jumped to a five-year high last month to 8.5 per cent from 8.3 per cent in July on the back of a surge in the price of foods such as bread and essential items including fuel and soap, affecting demand for goods and services.

This has forced many households, especially in the low-income segment, to reduce their shopping basket in an environment where firms have frozen salaries as they deal with the economic turmoil unleashed by the Ukrainian crisis, which followed the economic fallout from the Covid-19 crisis. 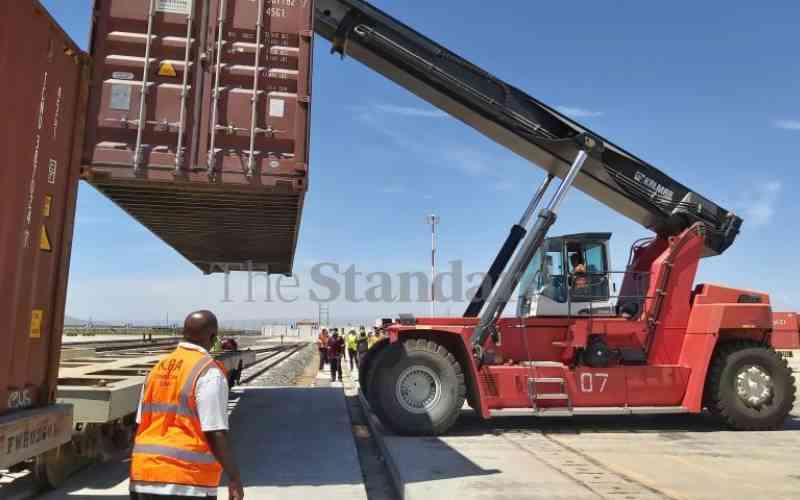 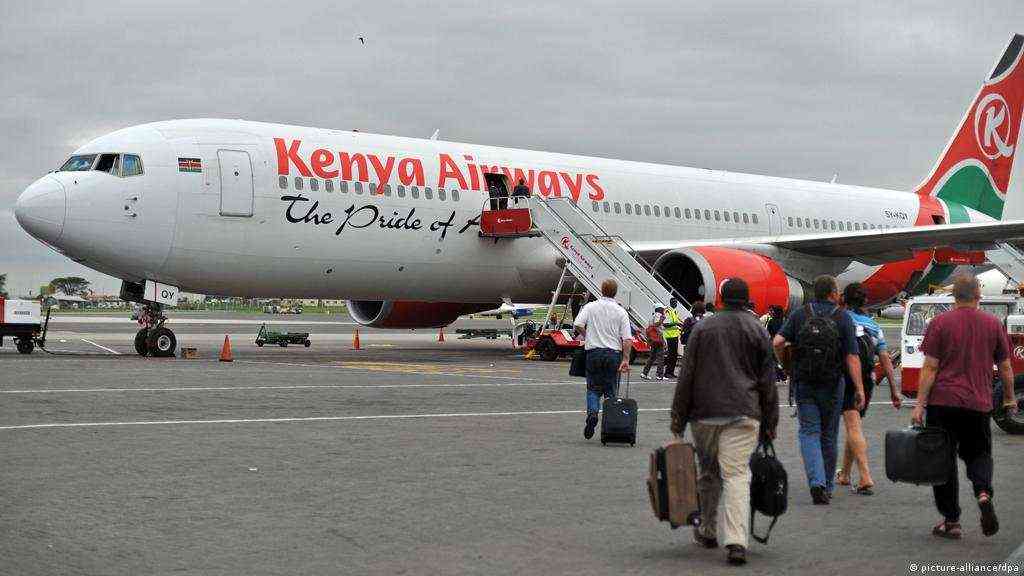