The government plans to end fuel subsidies by year-end, which could see motorists pay higher prices for a litre of super petrol.

The International Monetary Fund (IMF) said the National Treasury has committed to doing away with the subsidy by October.

The IMF, in a new report, noted that retaining the subsidy would continue to be a costly affair for the government, which would spend Sh119 billion in the current financial year. This is Sh19 billion more than what it had planned to spend.

The subsidy has cushioned Kenyans from high pump prices since April last year with the government having so far spent Sh101 billion.

The withdrawal of the subsidy is an indication of Treasury yielding to pressure from the IMF to reduce spending on subsidising certain sectors that offer benefits to a few Kenyans, and instead focus on areas that benefit the masses.

The IMF says the State will gradually realign domestic to global fuel prices so as to eliminate the fuel subsidy.

The report follows an IMF review of the progress that Kenya has made in instituting a number of policy changes, which were part of conditions tied to an extended credit facility by the institution.

The three-year $2.34 billion (Sh276 billion) facility that was rolled out in early 2021 was expected to help Kenya’s recovery efforts from the effects of the Covid-19 pandemic, and also reduce debt vulnerabilities. Funds are disbursed periodically upon Kenya meeting IMF conditions. So far, IMF has released $1.208bn (Sh142 billion).

Among the conditions included limiting fuel and tax subsidies to improve the government’s tax collection.

The IMF, however, said the vulnerable segments of society might continue to enjoy subsidies. This could mean that Treasury might continue subsidising kerosene, which is largely used by the poor for lighting and cooking.

“Kenyan government is in the process of reviewing the country’s fuel pricing formula ... the review should assess the impact on the vulnerable for whom the mission advised extending a more targeted support programme.”

Treasury has previously said the subsidy has been unsustainable. The amount it spends on the subsidy has risen to Sh13 billion in June this year. This is way above the Sh2 billion a month that it collects through the Petroleum Development Levy where it draws the funds that it uses to subsidise pump prices. 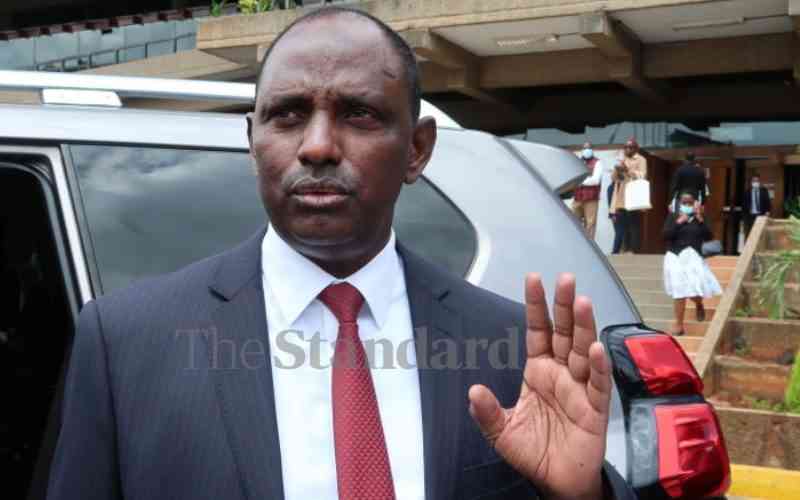 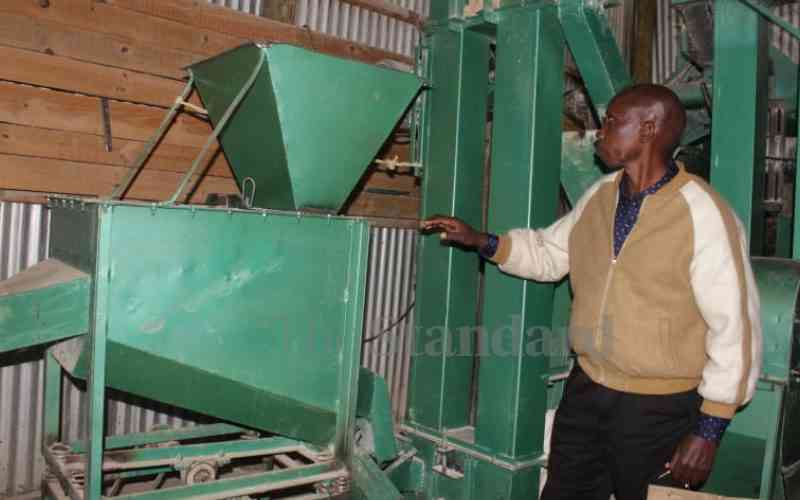 Former KTDA board members storm the agency's building
Business
By Elaine Kirui
11 minutes ago
Cyber security begins with hiring the right people
Financial Standard
By Sean Wasonga
2 hours ago
Premium Wash-wash: Jitters as Kenya set to know its fate on money laundering controls
Financial Standard
By Brian Ngugi
3 hours ago
Timeless pieces every man should own
Fashion Tips
By Esther Muchene
4 hours ago
Understanding the principles of ethical leadership
Work Life
By Tony Mutugi
8 hours ago
.