Jubilee sets eyes on new markets in Ethiopia and DRC

Jubilee Holdings has made inquiries about the possibility of expanding its underwriting business to Ethiopia and the Democratic Republic of Congo (DRC).

Jubilee Holdings Chairman Nizar Juma said last Thursday that the insurer is open to acquiring an insurer in Ethiopia and setting up a greenfield licence in DRC which recently joined the East African Community (EAC).

“We are hoping this year they (Ethiopia) will open up for insurers. We are going to be the first ones there. We have already told the government of our interest,” he said.

“We even asked the government if we could buy one of the local companies but they said that would be circumventing the law.”

Ethiopia has a population of about 115 million people while DRC’s is estimated at 89.56 million, making the two populous markets a target for firms eyeing expansion.

“DRC is a market we are still looking at. They have already offered to give us a licence. Them joining EAC is positive news,” said Mr Juma.

Jubilee operates in Kenya, Uganda, Tanzania, Burundi and Mauritius. It could ride on a Sh7 billion it expects to receive from the sale of a majority stake in general business to Allianz for expansion.

Safaricom has already gained entry into Ethiopia while Equity and KCB are also eyeing the same market. Equity Group is already in DRC while KCB is scouting for a bank to acquire there.

But Mr Juma said Jubilee will not be in much rush to get a pie of these two markets given there is still potential to acquire more business in the existing five markets.

“Even as we think about expansion, we would rather increase my market share in the markets we know than start looking at countries we don’t know much,” he said.

Jubilee Holdings Regional CEO Dr Julius Kipngetich said there was room to grow much faster in the current markets than going for greenfield licences elsewhere. 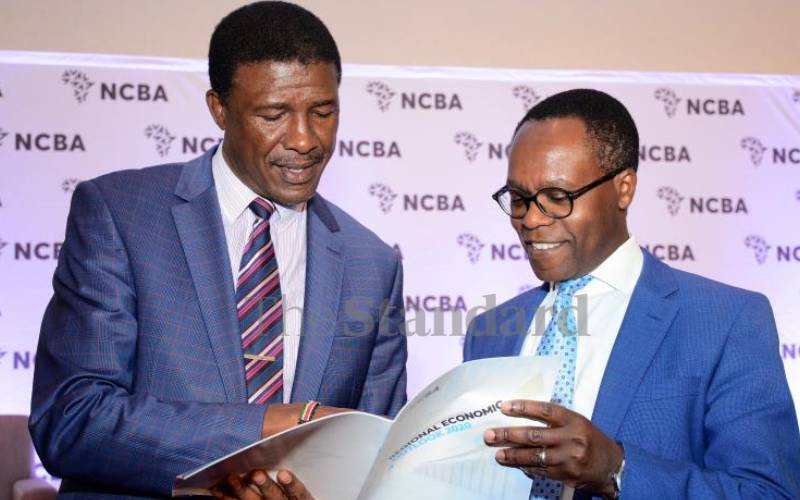 Next article
Fairmont The Norfolk reopens its doors after 2 years 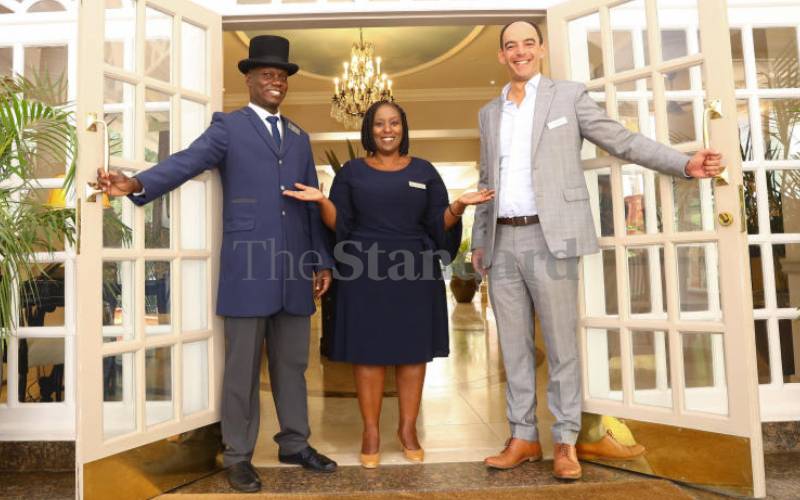