Taxpayers could fund shortfalls arising from the failure of toll roads to meet financial obligations owed to contractors.

This is one of the proposals in the Public Finance Management (National Roads Toll Fund) Regulations, 2021 that has elicited sharp reactions from stakeholders including Parliament, contractors and the World Bank.

According to Section 14 of the regulations, the officer administering the fund will calculate the projected fund ratio for each quarter to determine a shortfall.

This has drawn a sharp reaction from Parliament.

"Regulation 14 appears to be a tacit subsidisation of laziness and poor project selection," said the Committee on Delegated Legislation in a report on the Bill last month.

According to the committee, shortfalls in the fund should not arise if feasibility studies were adequately conducted and only commercially viable projects allowed to progress.

The National Treasury, however, said the provision is necessary for the bankability of the National Toll Roads Fund (NTRF) Regulations.

"Toll revenue failure is not linked to poor project selection or laziness but has everything to do with the social acceptability of tolls, and potentially permutation in traffic volumes in future," it said in response to concerns raised.

The National Toll Fund (NTF) is expected to help finance the Nairobi-Nakuru-Mau-Summit Toll Road Project and bring in some Sh162 billion in road development funds for the operation and maintenance of the highway.

The highway will be built under a public-private partnership project and the contractors, Rift Valley Connect Consortium, will return the infrastructure to the public at the end of the 30-year period.

The Nairobi Expressway is another major project where motorists will pay a toll fee to use the Sh87 billion elevated highway running from Mlolongo to Westlands. It is expected to be officially opened in a few weeks.

At Sh3.2 billion per kilometre, the expressway is Kenya's most expensive road and the contractors, China Road and Bridge Corporation hope to recoup their investment through tolling users over the next three decades.

The National Toll Fund Regulations, 2021 is thus timely and the clock is ticking on the government to have the law enacted by the time the current Parliament breaks for the General Election.

There have also been mixed reactions following a proposal that the NTF compensate contractors for costs arising from "political events" the definition of which Treasury has maintained will be agreed upon between the government and contractors.

"To address the concern, 'political events' will be defined as a closed list of risks specified in the project agreement and attributable to the government," Treasury said.

In submissions to Parliament, the Rift Valley Connect Consortium proposed that the Bill should guarantee an automatic payment procedure as opposed to the current model where the officer administering the fund reviews requests for payments and even has the power to block disbursement of payments out of the fund.

"Once the contracting authority has submitted a payment instruction to the fund, there should be no further consideration with respect to the eligibility of payment or payment recipient by the officer administrating the fund, and therefore no possibility to suspend or delay the disbursements," said the consortium.

The proposal was opposed by Treasury.

The Bill also gives the government power to draw surplus money from the National Toll Fund, a provision that has raised objections from the World Bank.

"We understand that the GoK wants to have the ability to sweep a portion of the excess cash of the NTF," said the World Bank.

"While we fully appreciate the rationale, such mechanism should be carefully contemplated to avoid impacting the financial robustness of the NTF."

According to the World Bank, Treasury should only dip into the fund if it is fully funded from toll collections only and without counting on any previous or future cash injection from the government.

"Keep in mind that service payments will be impacted by traffic flows as well as foreign exchange fluctuations, so we would recommend a much more conservative threshold in all cases," the lender said.

Treasury rebuffed the concerns and in a rejoinder said the government retains the right to dip into the fund to support other public obligations.

"GoK will retain the right to sweep surpluses from the toll fund into the wider exchequer to support other social development purposes," it said.

"It is not the policy of the government to hold idle cash in public funds under constrained fiscal frameworks."

The World Bank also raised concern over the involvement of State organs and the possibility of politicisation of the fund.

"The oversight committee needs to be described in more details," said the bank.

"It should be staffed with independent parties as well as secretaries and the Attorney General. We consider that it is important that the projections of the NTF are "depoliticised" entirely."

NortonRose Fulbright LLP and Walker, the legal advisers to the consortium constructing the Nairobi-Nakuru-Mau Summit highway, proposed the oversight committee should also include members of professional bodies.

"Oversight committee should, for better oversight and management, be expanded to include representatives from professional bodies (such as) engineers, accountants or lawyers," said the law firm.

On its part, the Institute of Certified Public Accountants of Kenya said there is a need for more public engagement to get the buy-in of motorists who will use the road.

"There should be a willingness to pay survey and through stakeholder involvement in each of the proposed toll projects," the institute said in its recommendation.

The government has for years pursued the introduction of tolling on major highways to boost revenue collection and investor confidence to build capital-intensive projects.

After amendments, the National Toll Fund Regulations, 2021 will be taken back to Parliament for the Third Reading where further debate is expected. 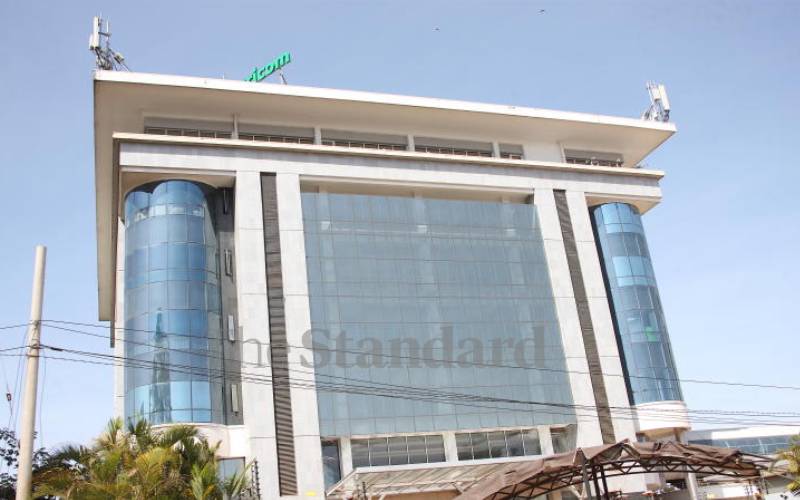 Next article
How the trade in masks, sanitisers rose and fell in the blink of an eye 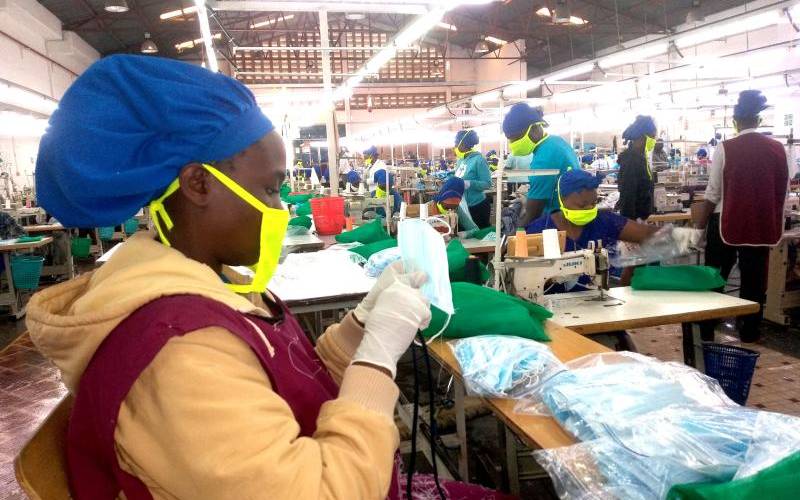