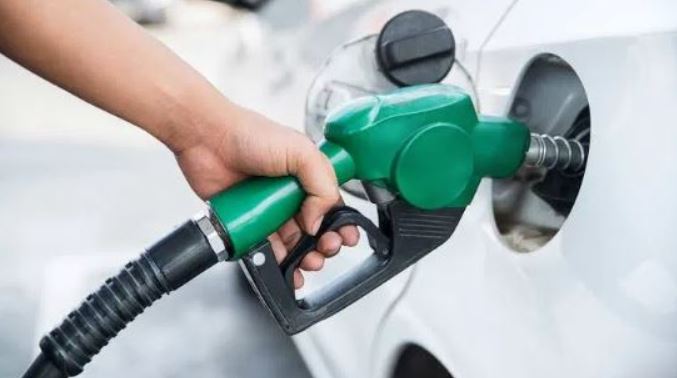 Motorists will have to dig deeper into their pockets for the next 30 days as fuel and kerosene prices rose in the latest the Energy and Petroleum Regulatory Authority (EPRA) review announced on Friday.

Kerosene went up by Sh18.20 per litre while Super Petrol and Diesel prices rose by Sh3.47 and Sh2.46 respectively.

The new prices will take effect from Saturday, August 15 until September 14.

From the beginning of the year, the highest prices were seen in the period between February 15 and March 14, when Super petrol and diesel prices rose by Sh3.37 and Sh2.13 respectively. Petrol retailed at Sh112.87 in Nairobi and Sh110.40 in Mombasa while Diesel sold for Sh104.45 and Sh101.98 in Nairobi and Mombasa respectively.

Fuel prices were at their lowest in the period between May 15 and June 14, 2020. Super Petrol, Diesel prices decreased by Sh9.54 per litre and Sh19.19 per litre respectively.

Since then, fuel prices have continued to rise steadily.