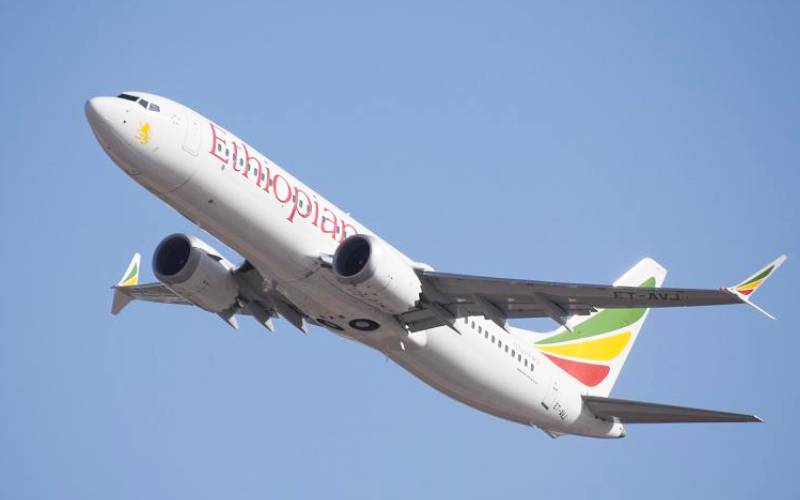 SAA has not made a profit since 2011 and last week delayed the release of annual earnings due to its precarious financial state.

While the ruling African National Congress has frequently said that it would consider selling equity in the airline, there has been no visible strategy for such a plan, said Tewolde Gebre Mariam, the chief executive officer of Ethiopian, Africa’s biggest and only consistently profitable airline.

“We are interested in supporting South African Airways,” he said in an interview at Ethiopian’s head office near Addis Ababa airport. If South Africa asked Ethiopian to buy a stake, “we would consider it,” Tewolde said.

Ethiopian and SAA are already partners in the Star Alliance. The group had discussions with SAA’s former Chief Executive Officer Vuyani Jarana before his resignation in May, Tewolde said.

A deal may involve help with SAA’s chronic debt problem, with banks withholding further loans until the airline can present a repayment plan for 9.2 billion rand ($611 million) of borrowings.

SAA has not yet appointed a permanent replacement for Jarana.

The parlous financial state of South Africa’s weak state-owned enterprises is weighing on the economy, with Finance Minister Tito Mboweni having little choice but to allocate additional funds to debt-ridden companies, from power utility Eskom Holdings to the South African Broadcasting Corporation.

Situation of plane crash as 32 Kenyan perish on ET 302

Graduates holding higher academic qualifications and those already employed were not eligible for the positions.