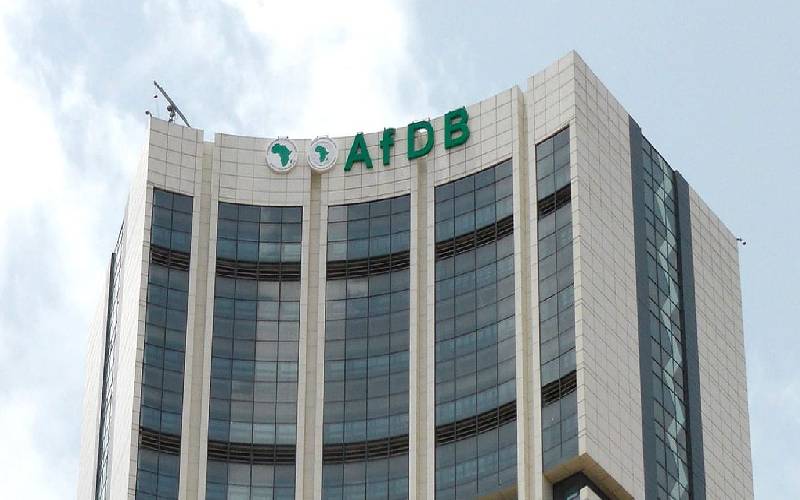 “The African Development Bank Group announces the 36-month debarment of Global Interjapan (Kenya) Ltd with effect from August 24, 2020,” said the bank in a statement.

“An investigation conducted by the Bank’s Office of Integrity and Anti-Corruption established that Global Interjapan (Kenya) Ltd engaged in fraudulent practices during a tender for the bank-financed small-scale irrigation and value addition project in Kenya.”

The debarment means the firm and its affiliates cannot participate in AfDB funded projects during this period.

The firm may also face similar action by other multilateral development banks such as the Asian Development Bank, European Bank for Reconstruction and Development, and World Bank Group.

The small-scale irrigation and value addition project was launched in 2016 to reduce poverty through enhancing agricultural productivity, income and food security among residents in 11 counties in Kenya.

The project’s total funding was pegged at Sh6.8 billion, with the AfDB providing a Sh3.8 billion loan and an additional Sh2.3 billion grant, while the Kenyan government chipped in with Sh690 million.

According to AfDB’s list of awarded contracts, Global Interjapan was awarded a Sh73.3 million tender in 2017 for construction works at the Kalacha Irrigation Scheme in Marsabit County.

An audit report by the Auditor General on the AfDB-funded project released last week raised questions over irregular payments of Sh12 million made by the Kenyan government, as well as a balance of Sh385 million in loans and grants that could not be explained.

The audit that included visits to sites where construction of irrigation systems was ongoing,  unearthed millions of shillings in payments made even in the face of substandard work. “Significant shortcomings were observed in the execution of some of the works,” said the Auditor General in a report. “These included delays in completion of works, alleged flawed designs, stalled works and unearned payments made to consultants and contractors.”

In 2019, Global Interjapan won a Sh20 million Kenya Power tender to supply motor vehicle paints and related consumables. The firm is also listed as one of the prequalified suppliers at several State agencies, including the National Youth Service and the Kenya Forests Service.

At the expiry of the debarment period, Global Interjapan (Kenya) Ltd will only be eligible to participate in AfDB-financed projects after implementing an integrity compliance programme approved by the bank.

Kabras Sugar and Kenya Harlequin will clash in the inaugural Sisimka Charity Cup on Saturday.

By Vivianne Wandera | 13 hours ago