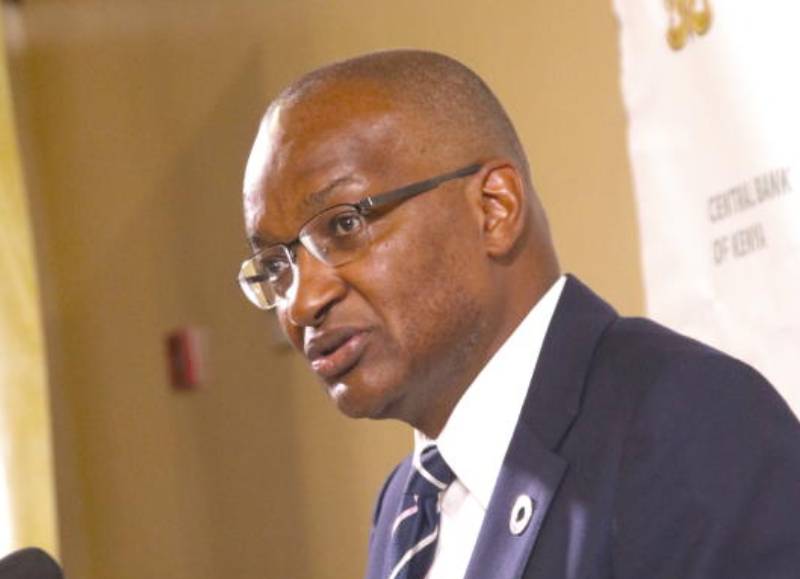 Central Bank of Kenya (CBK) has flagged the use of wrong economic data across several sectors that has led to a distorted view of the country’s recovery from the Covid-19 pandemic.

“We saw the leading economic indicators have been very strong in the manufacturing sector,” he said.

“However, the numbers that are reported by the sector are quite low and there’s a problem there. Something needs to be aligned.”

According to the latest data from the Kenya National Bureau of Statistics (KNBS), the manufacturing sector contracted by 3.2 per cent in the third quarter of last year, compared to a 3.9 per cent growth recorded over a similar period in 2019.

“The contraction was shown in the various food sub-sectors such as manufacture of meat and meat products, liquid milk, wheat flour, beverages and grain mill products,” said KNBS in the figures released yesterday.

Manufacturing output for the third quarter of last year stood at Sh116 billion, down from Sh120 billion in 2019 even as KNBS indicated that production of edible fats and oils, cigarettes, cement, iron sheets and motor vehicle assembly all recorded positive growth.

However, Dr Njoroge said several indicators such as credit to the manufacturing sector, power consumption, sales turnovers and imports of intermediate goods used in production all remained strong, raising questions on the reporting from the sector.

“The purchasing managers index (PMI) reported by one of the banks also points to a very dynamic manufacturing sector and we should also say that if agriculture is doing well, agro-processing should generally also be doing well,” he said yesterday during a virtual press briefing.

“These indicators point to strong outcomes in the manufacturing sector but some of the numbers reported by the sector about their performance don’t align themselves with these developments.”

The governor further said addition of new manufacturing lines such as production of personal protective equipment (PPE) used by healthcare workers during the pandemic should also have helped lift the performance of the sector.

“This is something we and the KNBS need to look at a little more,” he said. “I think here is a case where we need to see exactly where the problem is in the reporting because it is clear, to us at least, that there is a problem.”

Njoroge also said the numbers reported by the ICT sector do not reflect the full growth recorded during the months when demand for connectivity and consumer devices shot up.

“There was significant strengthening in the ICT sector, not surprising given that people were working from home. There was more use of mobile phones, transactions and payments,” he said.

“But we’ve also seen that some of the numbers reported or used by KNBS do not fully capture the volumes correctly and this is also something we are working with them.”

The West should offer reparations for slavery

A 2005 United Nations document discusses different aspects of reparations, including apologies for past harms, the right to know the truth, and more.