Pricey tomatoes push up the cost of living in February 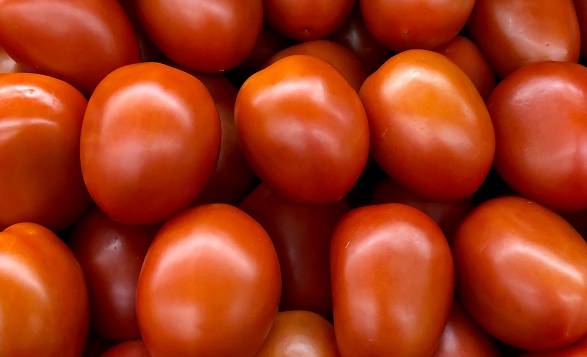 The high cost of tomatoes contributed to a spike in the cost of living in February with overall prices of goods and services in the economy increasing by 6.37 per cent.

This was a nine-month with the increase in general prices of food and non-alcoholic drinks standing at 10.58 per cent, year-on-year.

In January, inflation rate, or the annualised percentage change in price in a basket of goods, stood at 5.78 per cent.

Price of a kilogramme of tomatoes, whose high price has been the butt of many jokes online, increased by 62.4 per cent from Sh82.4 in the same month last year to Sh133.8.

Another foodstuff that saw its price rise at a fast rate was maize grain (loose), with a kilogram retailing at Sh50.8, an increase of 42.8 per cent compared to the same period last year.

A kilogramme of onions touched Sh110.29 from Sh89.41, according to data from the Kenya National Bureau of Statistics (KNBS).

“The increase in inflation was driven by increase in prices of several food items outweighing decrease registered in respect of others,” said KNBS.

“Notably, the prices of tomatoes increased by 62.4 per cent in February 2020 compared to the cost in February 2019. However, prices of mangoes and loose maize grain dropped by 8.39 and 1.3 per cent respectively.”

While the heavy downpour depressed the supply of tomatoes, it was a boon for other foodstuff such as Sukuma Wiki.

House rents went up, with the index on housing, water, electricity , gas and other fuels increasing by 0.47 per cent.

“However, during the same period, the cost of electricity consumption kerosene dropped,” said KNBS.

An inflation rate of 6.37 per cent remains within the Central Bank of Kenya’s target of between 2.5 and 7.5 per cent.