Tennis sensation Angela Okutoyi was on Thursday feted as the January Sports Personality of the Month Award (SPOM) respectively.

Okutoyi was feted alongside rally driver McRae Kimathi who won the SPOM award for the month of February.

Okutoyi won the award after being the first representative of Kenya to win a girls' junior Grand Slam match.

And her exploits at 2022 Australian Open bracket where she progressed to the third round and lost to Serbian Lola Radivojevic 6-3,6-3.

“January was such a good month for Kenyan Tennis and me after I won a match at the Australian Grand Slam. We have come from far and I am proud to have lifted the Kenyan flag on high,” said Okutoyi through a recorded video from Morocco.

Junior WRC star Kimathi won the February award after becoming the first Kenyan to finish a rally on snow on WRC Sweden.

He finished the WRC3 category in a credible third and fourth in Junior WRC.

McRae on his part said: “The award goes a long way in motivating young and upcoming sports personalities to realise their potential in sport. It also fuels one’s passion to give more to the sport.”

He beat Ferdinand Omanyala, who broke the men’s 60m dash national record, Milton Ilakhuya who was the top points scorer for Kenya at the wheelchair basketball World Cup qualifiers where they won the Africa bronze.

Another nominee was Lavender Zawadi who was Kenya's best performer at the Catchball World Championship qualifiers in Israel where Kenya qualified for Portugal in June.

Hellen Obiri was also a nominee for the month of February for finishing second in the RAK Half Marathon in a fifth fastest time of 64:22 and Collins Kipruto for his 1500m win at Muller and 800m at the Meeting de l'Eure in Val-de-Reuil in France.

At the same time, LG Electronics East Africa announced a new one-year sponsorship deal for the SPOM through December 2022.

The renewal comes as LG and Sports Journalists Association of Kenya (SJAK) celebrate seven years since the electronics appliance giant first partnered with the sports scribes body in 2015.

SJAK President Chris Mbaisi thanked LG for their unswerving support saying the partnership has gone a long way in motivating athletes to do well for the country.

"For the last seven years, LG has demonstrated their support for sports, both on and off the pitch. And together we share an ambition of creating opportunities at all levels and ensuring every aspiring athlete enjoys an enabling environment. We look forward to further developing our relationship over the coming years,” Mbaisi stated.

Safaricom is fighting a legislative proposal that sets minimum earnings from ring-back tunes such as Skiza.

By Robert Abong’o | 3 hours ago

Will Kenya Kwanza and Azimio deliver on sports promises?

By Dennis Okeyo | 23 hours ago 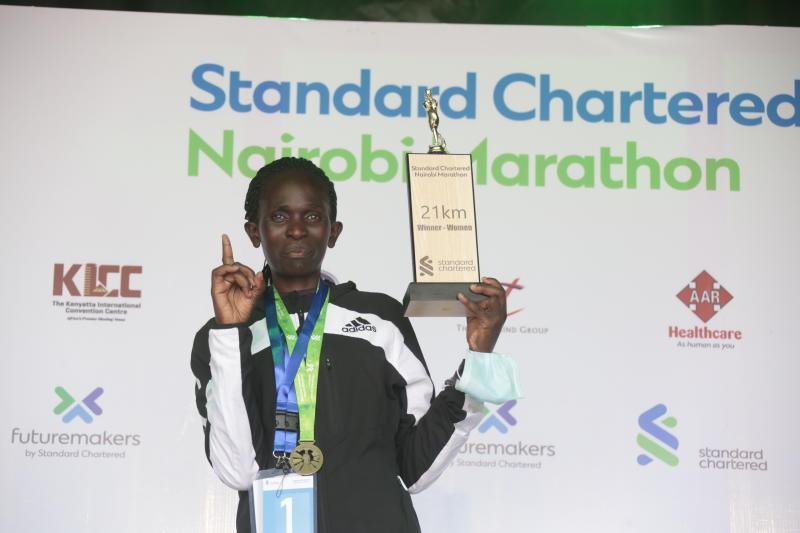 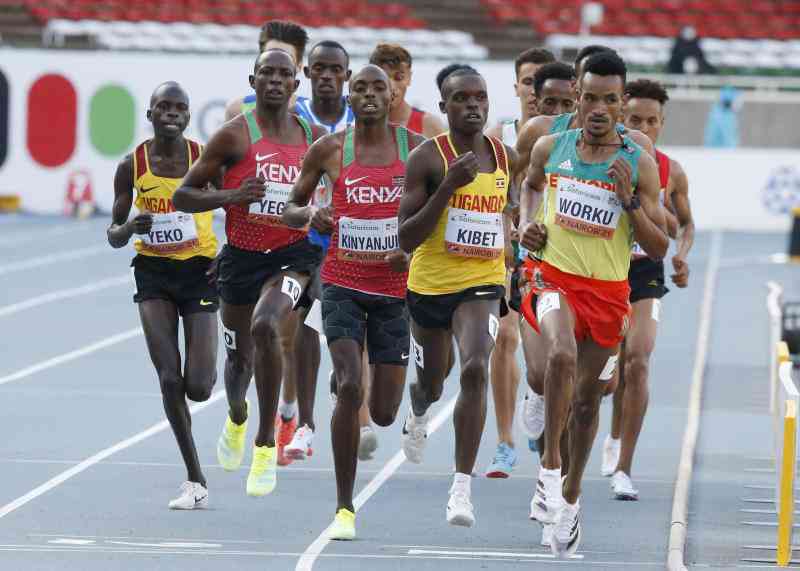