Amnesty International yesterday accused Israel of subjecting Palestinians to a system of apartheid founded on policies of "segregation, dispossession and exclusion" that it said amounted to crimes against humanity.

The London-based rights group said its findings were based on research and legal analysis in a 211-page report into Israeli seizure of Palestinian land and property, unlawful killings, forcible transfer of people and denial of citizenship.

Israel said the report, the second by an international rights group in less than a year to accuse it of pursuing a policy of apartheid, "consolidates and recycles lies" from hate groups and was designed to "pour fuel onto the fire of antisemitism".

It accused Amnesty UK of using "double standards and demonisation in order to delegitimise Israel".

"The United Nations Security Council and the General Assembly are obliged to heed the compelling evidence presented by Amnesty and other leading human rights organisations and hold Israel accountable for its crimes against the Palestinian people, including through sanctions," the Palestinian foreign ministry said in a statement.

Amnesty said Israel was enforcing a system of oppression and domination against Palestinians "wherever it has control over their rights", including Arab citizens of Israel, Palestinians in Israeli-occupied territory and refugees living abroad.

The measures included restrictions on Palestinian movement in territory occupied in the 1967 Middle East war, underinvestment in Palestinian communities in Israel, and preventing the return of Palestinian refugees.

Alongside forcible transfers, torture and unlawful killings, which Amnesty said were intended to maintain a system of "oppression and domination", they constitute "the crime against humanity of apartheid".

Israeli Foreign Minister Yair Lapid said: "Israel is not perfect, but it is a democracy committed to international law and open to scrutiny" with a free press and a strong Supreme Court. Israel has cited security concerns in imposing travel restrictions on Palestinians, whose uprising in the early 2000s included suicide bombings in Israeli cities.

Palestinians seek a state of their own in the West Bank and Gaza, with East Jerusalem as its capital. Gaza, a coastal strip that Israel also seized in the 1967 war but left in 2005, is run by Hamas, considered by the West to be a terrorist group.

"Our conclusions may shock and disturb - and they should," Amnesty Secretary-General Agnes Callamard said at a news conference in Jerusalem. "Some within the government of Israel may seek to deflect from them by falsely accusing Amnesty of attempting to destabilise Israel." 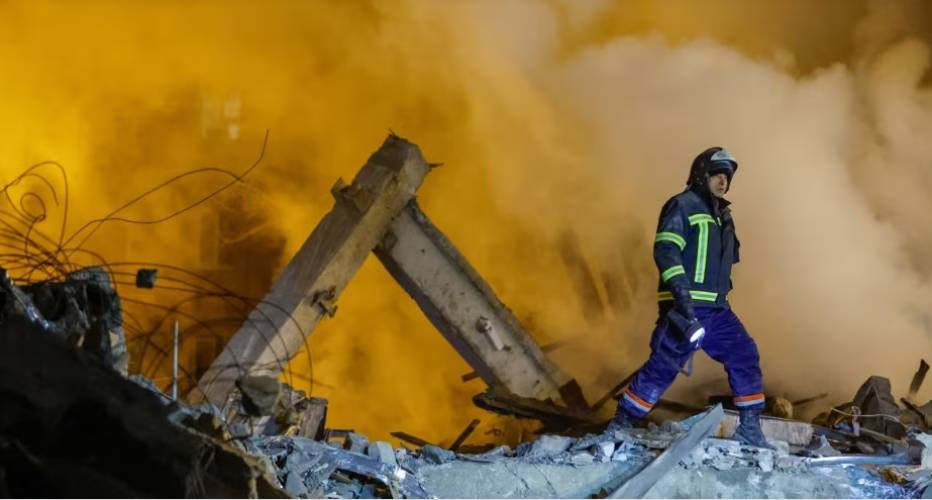 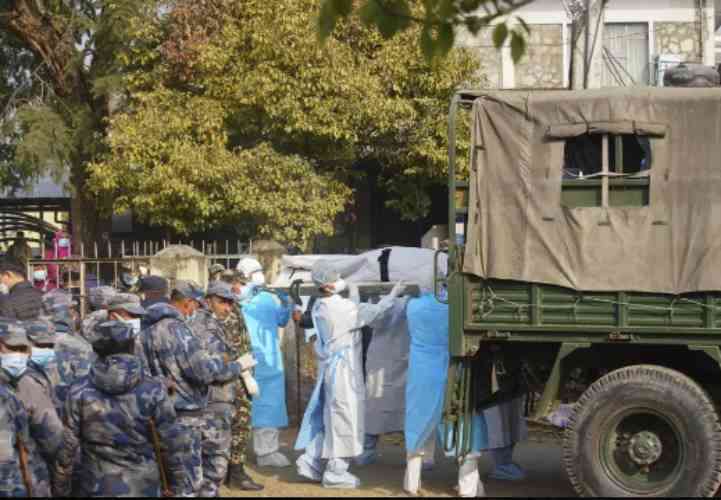 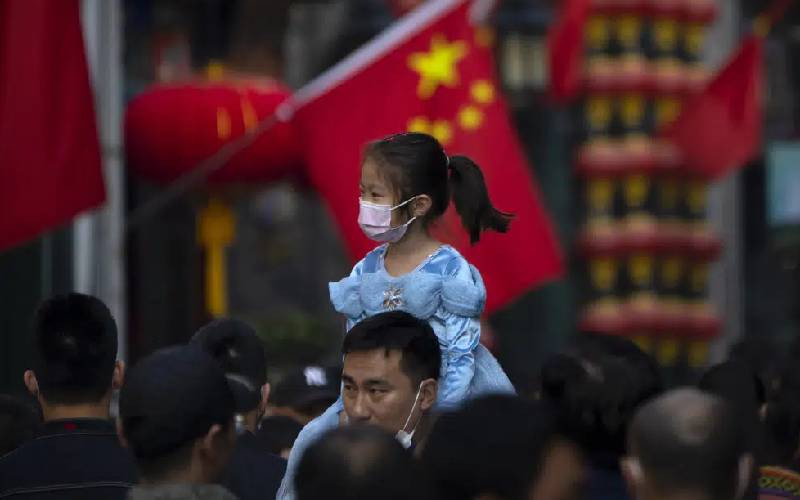