Kenya Ports Authority (KPA) has denied reports that it is facing congestion at the port of Mombasa, saying it has excess capacity to handle cargo.

The ports agency also said there are nine to 10 trains running between Mombasa and Nairobi daily evacuating cargo.

At the same time, chairman of the board of directors General (Rtd) Joseph Kibwana said KPA expects business to thrive at the port despite the war in Ukraine, high fuel prices, and the effects of Covid-19.

He attributed this to the expansion of port capacity, the opening of the Uganda-Rwanda border, the rehabilitation of the Meter Gauge Railway (MGR) from Naivasha to Malaba and the increased use of the port by the Democratic Republic of Congo (DRC) after it joined the East Africa Community.

Kibwana noted that KPA’s major project at the port this year has been the second container terminal which has provided the facility with a capacity to handle 47,000 containers a day against the average daily container population of 16,000.

He was addressing business people on Saturday evening during the annual KPA Golf tournament held at the Nyali Golf and Country Club in Mombasa county.

Standard Group chief executive officer Mr Orlando Lyomu was among those who took part in the tournament.

It was reported on some media platforms recently that the port was experiencing congestion. Kenya Ships Agents Association (KSAA) also complained of some delays at the port.

“Our major project this year has been the construction of the second container terminal. We handle 16,000 containers daily against a capacity of 47,000 containers, which provides excess capacity. We also have nine to 10 trains running between Mombasa and Nairobi daily,” Kibwana said.

Kibwana, who was flanked by senior KPA managers, noted that President William Ruto was pleased when he visited the port on Friday after he confirmed that KPA had invested in capacity expansion way ahead of demand.

He said apart from expanding the container terminal, KPA had also invested in the new Kipevu oil terminal.

He noted that the container traffic handled at the port stood at more than 1.4 million twenty-foot equivalent units (teus) in 2020 and registered a 5.6 percent growth last year.

He observed that transit business stood at 7.5 million tonnes last year and will be higher this year following the increased use of the port by DRC. He said generally, the port was set to record increased business at the end of the year following positive indications.

“Our focus is on improved performance despite the war in Ukraine, high fuel prices and the effects of Covid-19. Our aim is to make it cheaper for you as businessmen to do business,” he said.

Kibwana challenged business people to get live animals for export through the port of Lamu, saying there was a ready market in the Middle East.

“Our aim is to make Lamu port fully operational. Make sure that you have the animals ready for export because there is a ready market in the Middle East,” he said.

Lamu port has received a total of 12 ships since its inauguration by former President Uhuru Kenyatta on May 20 last year.

The government has built the first three berths at Sh40 billion. The new port is designed to have a total of 32 berths. 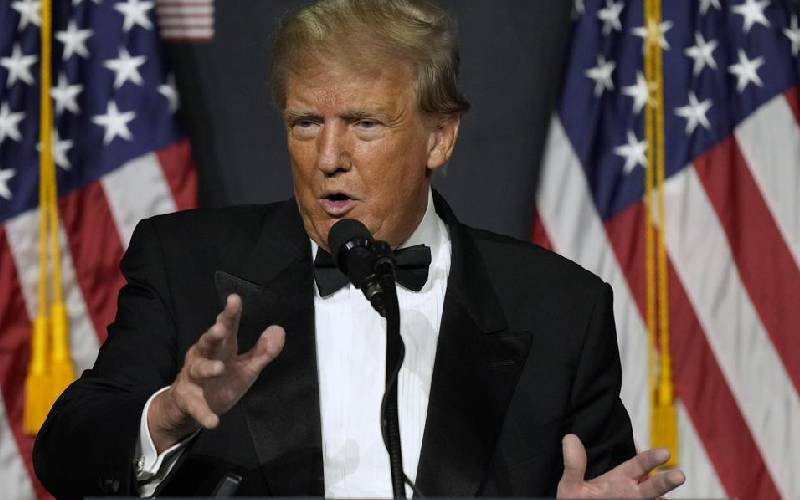 Next article
William Ruto seeks to widen tax base to Sh4trn 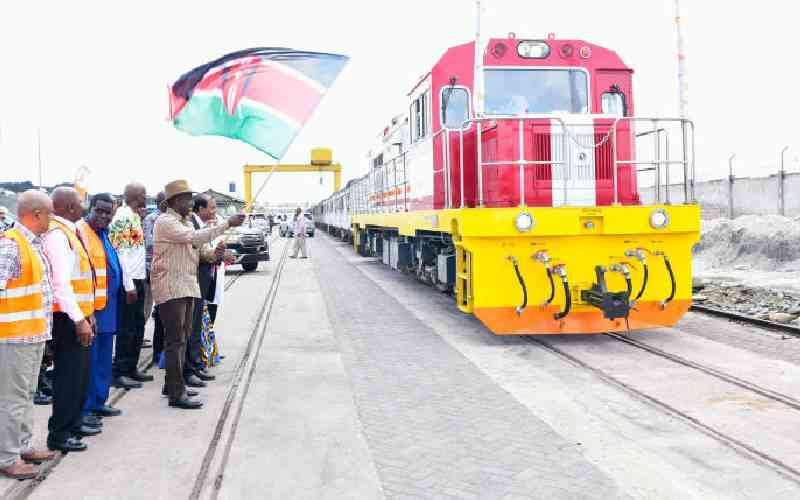