The double tragedy of hunger and game attacks in counties

As pastoralists count losses following the death of livestock linked to drought, their lives too are at risk.

They are now easy targets of hungry wild animals. Three weeks ago, 21-year-old Nkaayon Pardero, a resident of Laikipia North, was attacked by a leopard while grazing goats at Soitoitashi between Musul and Ilpolei villages.

Pardero was trying to rescue his goats from the leopard when it pounced on him. He is recuperating at home.

A month ago, residents discovered a body of a man who had been allegedly killed by a leopard.

His remains, which The Saturday Standard saw, was placed on top of an Acacia tree - the usual way leopards store ‘killed food’ for future use.

According to a report compiled by KWS and Interior officials, the number of people injured, killed or their livestock attacked by wild animals in Laikipia has increased.

The report indicates that between 2012 and 2020, 485 people have either been killed or injured in the county and there is fear the cases may triple after consolidation between 2020 and today.

Of the 485 cases, 21 are deaths of human beings caused by wild animals such as lions, buffalos, hippopotamus, hyenas and elephants.

Water points such as the Kimanjo borehole that has water troughs for livestock and several dams that women fetch water from are death traps since elephants also visit the water points.

“We have mastered times when the wild animals visit the water points to avoid engaging them. We can’t go to fetch water during early morning and in the evening which is the best time for the animals to quench their thirst,” Sarah Sanguya said.

Sanguya, 33, had 100 goats but some died because of drought while others were eaten up by hyenas and wild dogs. She has only seven remaining and has to balance between looking after them and her safety.

“When one survives an encounter with wild animals during the day, we pray to survive at night because elephants visit our homes where there are remnants of acacia trees, their source of food,” added Sanguya.

Another factor that contributes to elephants moving closer to human settlement during the dry season is the distribution of Opuntia stricta, a species of large cactus that grows in arid and semi- arid areas.

The plant draws elephants closer to people and keeps them in the vicinity of settlements, which has worsened the human and wildlife conflicts. Not even a live fencing project which was aimed at mitigating human-elephant conflict by encircling settled areas has offered a solution.

John Elemonto, a church elder, said the project was built to create passage for elephants moving from Samburu to Laikipia.

“They ought to have first driven animals out of the human settlement first before embarking on the fencing project to enable them find the passage but they now live with us attacking frequently,” said Elemonto.

The wild animals have affected schools as children can’t travel in the morning hours to school.

In Isiolo County, camels have been adversely affected by drought and attack by wild animals, while buffalos have starved to death. According to Isiolo County Commissioner Geoffrey Omoding, wild animals have died at Buffalo Springs National Reserve.

He said although government and non-state actors had joined hands to provide feeds and water to the wildlife, the situation is dire. More animals would be lost due to the drought, it is feared.

“Provision of water and fees to wild animals is a strategy to minimise human and wildlife conflict and that is why we remember them even as we distribute food and water to human beings,” said Omoding.

Aden Hussein, a camel herder, said two of his camels had been attacked by a hyena. 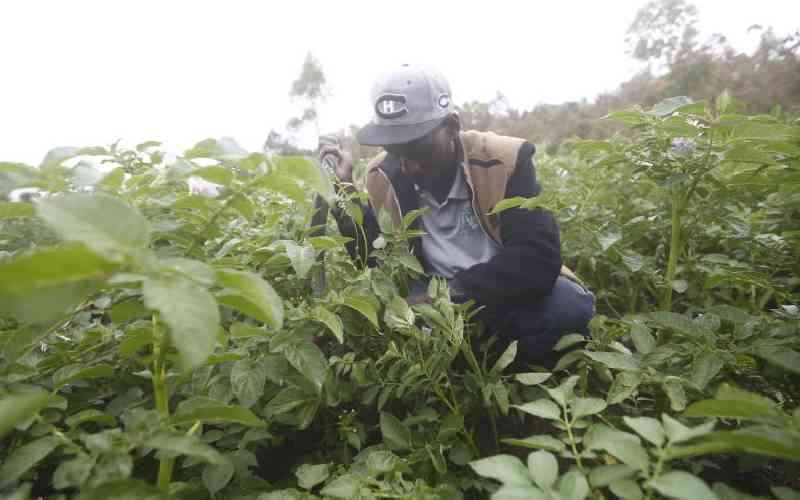 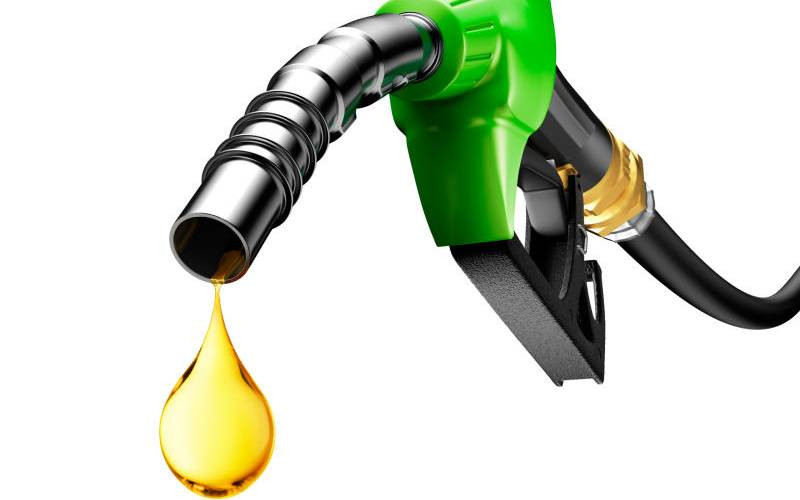