On Saturday, the CS visited several farms in Trans Nzoia county, where he came face to face with challenges farmers face in food production.

At 7.30 am, the CS was at Sirwo farm owned by Kiprono Kittony, the chairman of Nairobi Securities Exchange (NSE) where he toured coffee and tea plantations.

At Banol farm in Kwanza, which specialises in poultry farming, the CS was told how high cost of production had compromised egg production.

"The only locally available raw material is maize but the price shot up by 50 per cent, this has affected our operations," said Mrs Kiprono.

The farm manager told the CS that the major bottleneck is the high cost of production which has been worsened by lack of raw materials.

She lamented that importing raw materials - cotton, soya and sunflower -  to make feeds is not economical.

"The raw materials imported to the country are expensive, and the government should look for a way to bring down the cost of these raw materials," she said.

The poultry project is one of the beneficiaries of funds from the Agricultural Finance Corporation (AFC).

Linturi promised that the national government will contract farmers to grow raw materials for the manufacture of animals feeds.

"We are going to contract farmers to grow crops used as raw materials for the production of animals feed to minimise the cost of imports," he said.

He said creating market and making demand for raw materials,  will encourage production of raw materials by local farmers.

The CS promised that the national government will work with the counties to identify farmers to be contracted to grow crops used as raw materials to make animal feeds.

He announced that his ministry is developing a crop master plan to understand suitable crops for specific regions in the country and advise farmers accordingly.

The CS visited the Panacol farm in Saboti where he announced that he will make a country wide fact-finding visits to understand the needs of farmers. 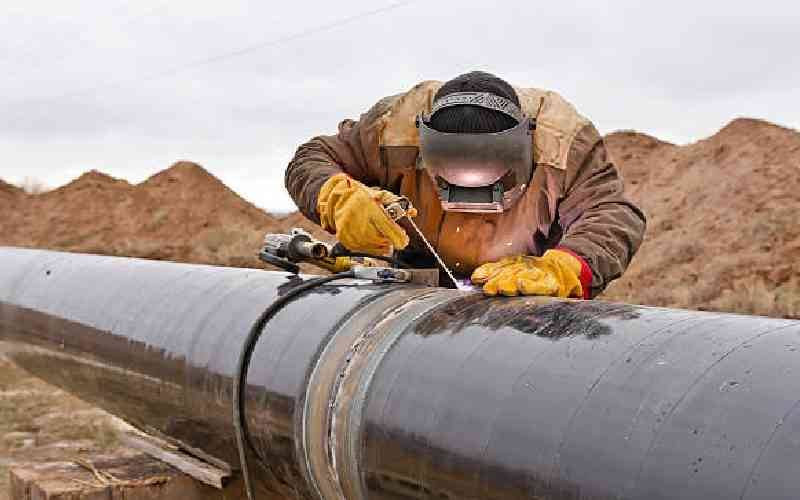 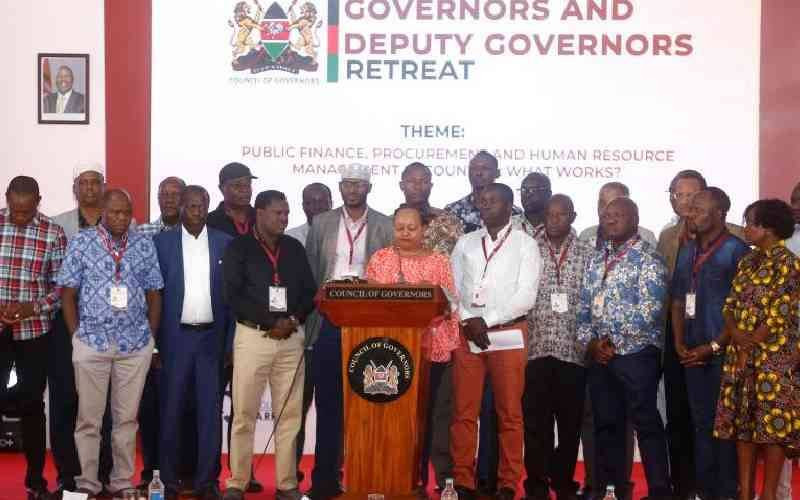