English Point Marina back in court in loan battle with KCB

Mombasa-based English Point Marina Beach Hotel has gone back to the Court of Appeal, arguing that the takeover by KCB Bank over Sh5 billion loan was in contravention of commercial court orders.

In an application filed under a certificate of urgency, the hotel argues that although Court of Appeal lifted the orders of Justice Dora Chepkwony issued on July 12, it did not suspend her earlier orders issued on June 7.

The hotel accuses KCB of misinterpreting court orders that were issued and has taken over the hotel under receivership. It claims that KCB is disobeying court orders, adding that it is incurring losses and losing reputation from the actions of the bank.

“The orders of the Court of Appeal did not stay any additional orders and directions of the High Court that were delivered by the Lady Justice Dorah Chepkwony on June 7, 2022, which are still in force pending determination of an application dated June 6, 2022," the application filed by Conrad Law Advocates, says.

It claims that despite the already challenging economic environment in the country, Marina has been forced to incur a higher cost of doing business to maintain its operations due to its restricted liquidity.

It accuses KCB of not acting in good faith.

Justice Chepkwony had suspended the bank’s decision to appoint Kamal Bhatt as the receiver manager and administrator pending the hearing and determination of a suit filed by Marina’s parent company, Pearl Beach Hotels Ltd.

“That order No (2) of the exparte orders issued on June 7, 2022 is hereby varied but only to the extent of staying and restraining the second defendant (Bhatt) from assuming his duties under the debenture dated March 1, 2021 and the supplementary debentures thereof, but maintain his appointment. The other orders to remain in subsistence pending the hearing and determination of the application dated June 6, 2022.,” ruled Justice Chepkwony.

The Court of Appeal suspended Justice Chepkwony’s orders and further hearing at the commercial court.

In its appeal KCB, argued that the commercial court judge erred by issuing the orders as it owed it money which was allegedly not paid as agreed.

Before the commercial court, Marina through lawyer Nick Ndeda, filed an urgent application arguing that the bank had irregularly moved to seize the property without following due process. 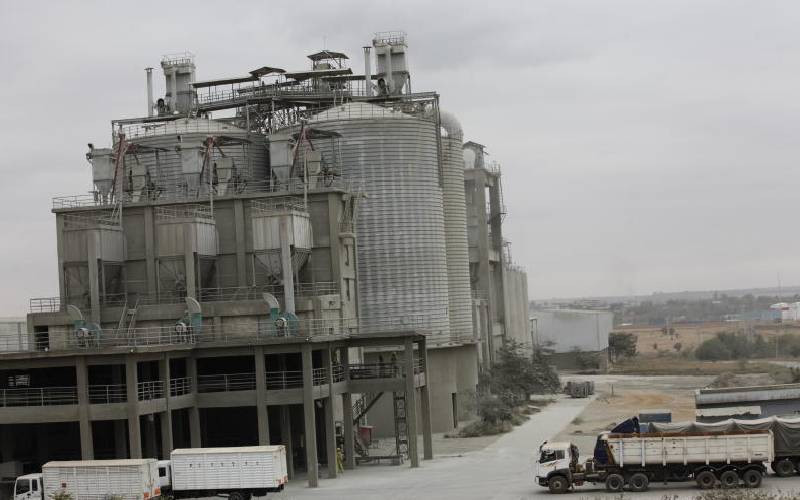 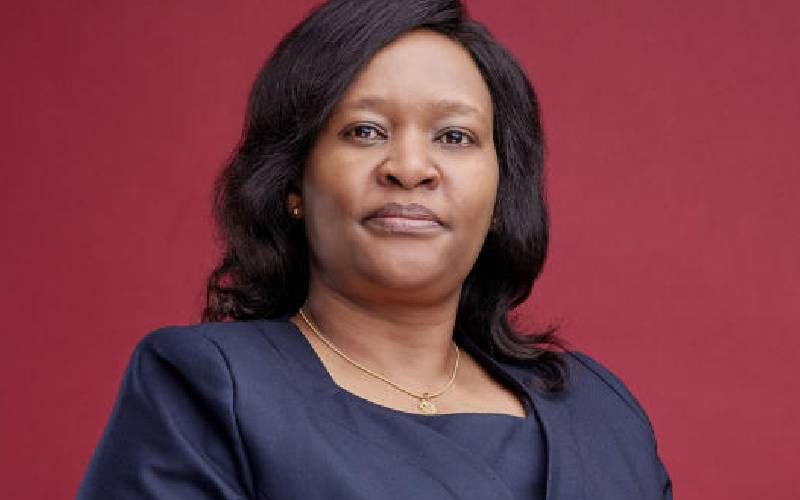