Kenya is planning to hit the brakes on the export of all raw tea in an effort to beef up revenues for farmers and create jobs.

President William Ruto said the move is part of a long-term plan to boost earnings from agriculture, including livestock, cotton and other cash crops, by compelling producers to process the goods domestically.

"There is absolutely no reason why we are selling 95 per cent of our tea unprocessed in a space where we have a competitive advantage," he said during a consultative meeting with manufacturers in Nairobi.

"It is not going to be possible and practical for us to continue to export 95 per cent of our tea unprocessed."

President Ruto said the government would offer support to tea marketers to accelerate the shift.

"I have already had a conversation with our tea marketers. I told them that if the government is required to invest in a common user facility so that we can add value to our tea, we will," said Ruto.

"We are getting Sh120 billion (from tea earnings) now, but we can get Sh300-Sh400 billion by merely adding value... period!" said the President.

Tea exports are one of Kenya’s biggest sources of foreign exchange alongside flowers, other horticultural exports, remittances and tourism.

Kenya is the biggest exporter of black tea in the world - a crop that offers a livelihood to thousands of small-scale growers who often complain of low earnings.

Government officials have also been holding marketing trips to Asia in a bid to increase sales of the commodity to countries like China.

The port of Mombasa hosts a weekly auction - the largest in the world - of tea produced in East African countries, including Kenya, Uganda, Burundi, Rwanda and Tanzania.

China and Sri Lanka are the world’s top tea exporters.

Even as export earnings rise, proceeds are spread more thinly, with the number of smallholder farmers increasing.

Most of the farmers are members of the Kenya Tea Development Agency (KTDA).

Multinationals such as Williamson Tea Kenya and Unilever are also big players in the local tea industry.

President Ruto said the government will create a conducive environment for the manufacturing sector to flourish.

He said the government will invest in value addition and agro-processing, noting they have the potential of creating jobs for millions of youths.

He challenged manufacturers to fill the gap by carrying out value addition on agricultural products to allow farmers to earn more.

Manufacturers at the forum called for tax reforms and access to affordable energy to grow the sector. 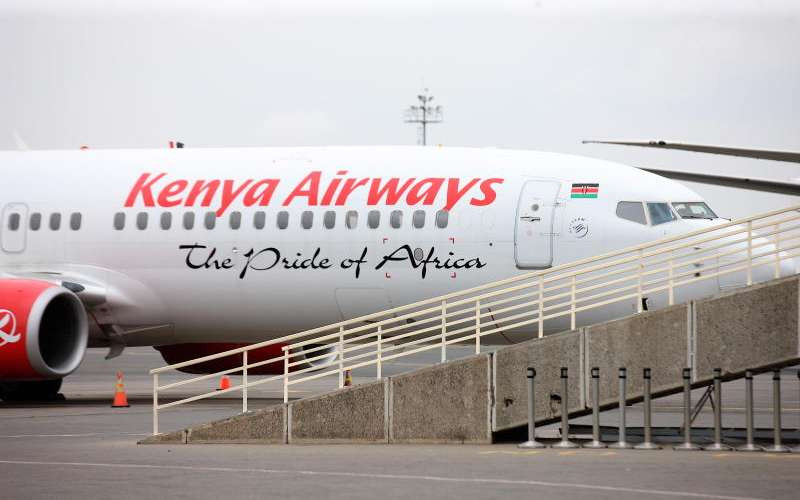 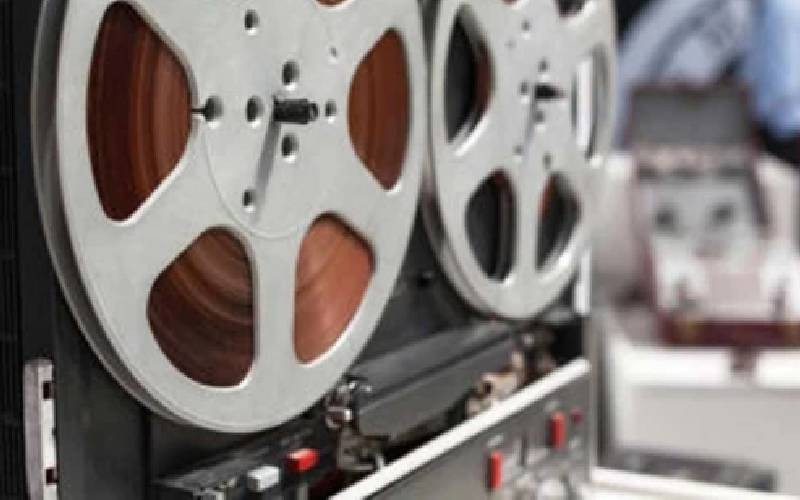