The two companies join the growing list of manufacturers that are generating electricity for their internal consumption as they seek to reduce power bills, increase electricity reliability as well as cut on carbon emissions.

The firms said in separate public notices that they plan to apply for power-generating licences to the Energy and Petroleum Regulatory Authority (Epra) in the course of this month.

BAT said its solar power plant will have an installed capacity of 1.4 megawatts.

“Notice is hereby given that pursuant to the provisions of Section 117 of the Energy Act, 2019, BAT Kenya…will on October 27 make an application to Epra for a licence to generate electric power,” said the firm in the notice.

“This will be a self-consumption, captive solar installation with a total capacity of 1,400 kilowatts peak (kWp).”

The Devki Steel Mills power plant, which will be put up by DPA (Distributed Power Africa) Kenya, will have an installed capacity of four megawatts.

“The generated power will be used by Devki Steel Mills for their own consumption in their Ruiru plant.”

The firm was to make the application to Epra on Thursday.

The firm operates a 15MW coal-fired power plant at its cement clinker factory at Merrueshi in Kajiado County.

There has been a rise in the number of companies setting up solar, wind and other power plants at their premises.

According to the Kenya Economic Survey 2022, there was a 61 per cent growth in the power production capacity of small plants that have been set up by various organisations for their own consumption.

Other than use of solar, there has been growth in the use of bagasse, where agricultural waste especially by sugar millers is used to generate electricity.

Epra in a report early this year said it had issued 90 power-generating licences issued to different companies as of December 2021.

The licences included 40 issued to power producers supplying the national electricity grid as well as dozens of companies that have built small power plants they use to complement power from the grid, and mostly set up to cut their power bills. 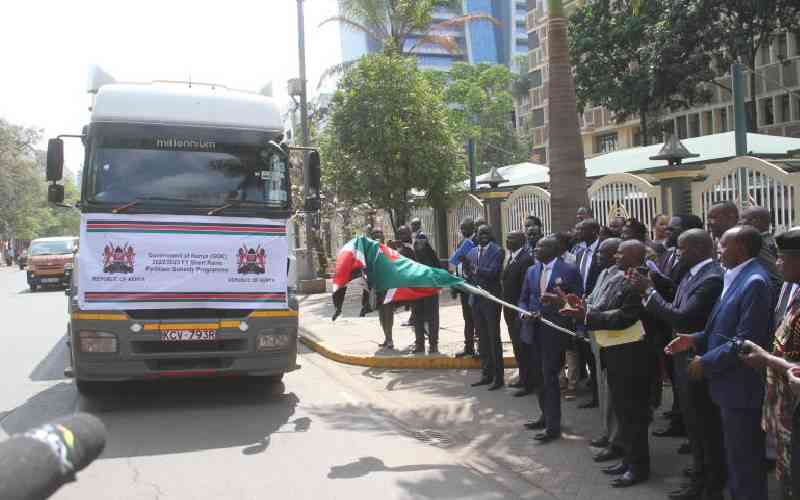 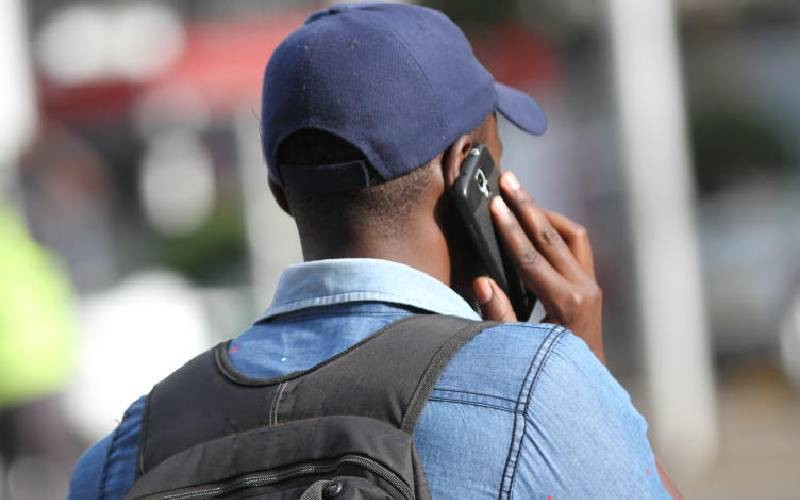