The quantity of imported maize in the second quarter of this year surged four-fold, pushing up the import bill for cereals in the first six months to a record Sh65.1 billion.

Data from the Kenya National Bureau of Statistics (KNBS) shows that Kenya imported 2.5 million 90kg bags of maize in the period between April and June this year, compared to 656,227 bags of the grain in the second quarter of last year.

This saw the country pay Sh6.2 billion — or more than four times what it paid in the April-June period of 2021—as the country grappled with a crippling drought that has been compounded by external factors such as the Russia-Ukraine war that has pushed up the cost of critical farm inputs.

In total, the country used Sh65.1 billion to import maize, wheat and rice, the highest amount it has ever paid for these cereals.

In the second half of 2021, the country paid Sh52.6 billion for these cereals, pointing to a high import dependency ratio that has worsened over the years.

Prices of these cereals have shot up due to a crippling drought and global supply constraints owing to the war in Ukraine, which has pushed up the prices of wheat and fertiliser in the global market.

The drought, which has left some three million Kenyans staring at starvation, is responsible for the slow-down in the growth of the economy, with the gross domestic product (GDP), or the size of the national cake, expanding by 5.2 per cent in the second quarter of this year compared to 11 per cent in the same period last year.

In the review period, the sector contracted by 2.1 per cent compared to a contraction of 0.5 per cent in the same period last year.

Towards the end of September, the National Treasury released Sh3.6 billion for 71,000 tonnes of subsidised fertiliser for growing food crops during the short rains season.

This is expected to bring down the cost of production and hence the price of foodstuffs such as maize flour, which is currently retailing at a high of Sh200.

The national statisticians noted that most of the maize came from Tanzania and Uganda. 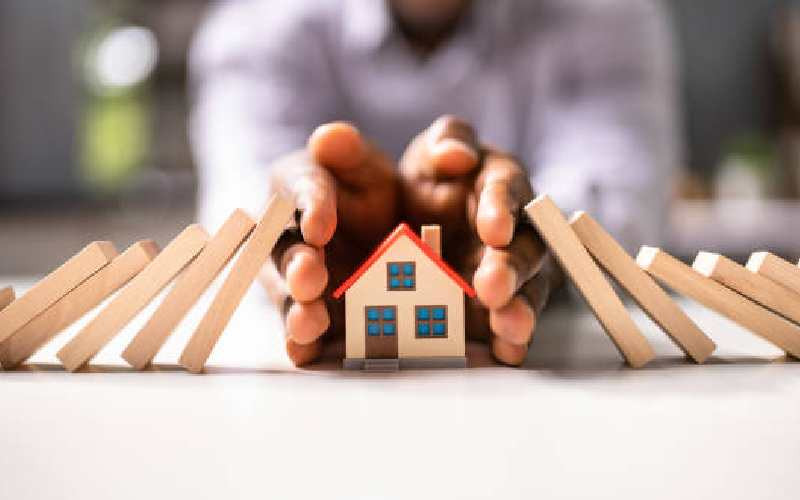 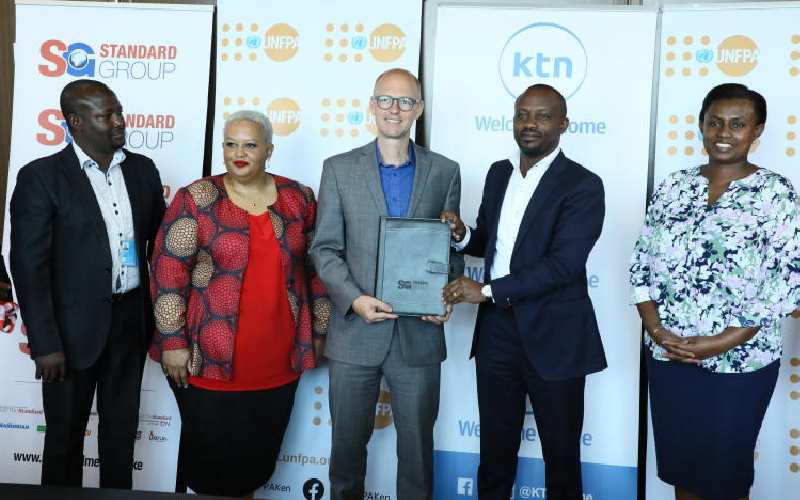 By Njuguna Ndung’u and Théophile T. Azomahou 4 hours ago
Financial Standard
African economies: How to respond to rising global crises