Why the push for more cash to NSSF raises eyebrows

This year the National Social Security Fund (NSSF) was in court for two major lawsuits that sum up the apprehension workers have against the fund.

Cash-strapped workers, who have religiously contributed over Sh15 billion, were highly disturbed by the pending decision by the High Court on September 19 over the implementation of a new law that seeks to increase their monthly contributions by as much as 980 per cent for employees earning over Sh18,000.

Earlier, in January, an investment manager and three stock dealers had been found guilty of conspiracy to defraud NSSF of Sh1.6 billion through a collapsed stockbroker.

Even more, billions had been unaccounted for, and the management of NSSF did not seem to have ready answers for Auditor General Nancy Gathungu.

To most workers, there is the feeling that pumping money into scandal-ridden NSSF is akin to trying to carry water (read retirement benefits) in a broken bucket.

Yet, even after the High Court declared some sections of the NSSF Act 2013 unconstitutional, the government of President William Ruto has pushed on with the narrative of increasing pension contributions by employees, noting that the current rate is too dismal to offer one any meaningful peace in their sunset years. President Ruto also wants rates reviewed upwards.

Unfortunately, the vehicle through which President Ruto wants to push his savings agenda is a run-down jalopy that has been susceptible to all manner of scandals and boardroom wars.

It is not just the case of the ex-NSSF boss and three brokers.

The auditor general reports are full of comical cases of how the fund lost money through third-grade tricks.

They range from outright theft of various property agents refusing to remit rents they collect, to the trickery of a tenant named Kenya College of Medicine with offices at both Hazina Trade Centre and View Park Towers presenting fake banking slips to NSSF even as unpaid rent stood at Sh770 million as at June 2022, according to the auditor general.

However, as noted by the top accountant, the collections had not been remitted to the Fund as at June 30, 2020.

“Although management demonstrated new internal controls intended to prevent agents from withholding receipts collected from the Fund’s tenants, there was no clarity on how the withheld rental income totalling Sh30,681,000 would be recovered,” said Gathungu.

In the second case, the Kenya College of Medicine defrauded NSSF of a total of Sh9,327,627 by issuing it with fake banking slips, which the tenant purported to have been transacted for rent payments.

The fund managed to recover Sh201,550 after selling off the tenant’s assets.

“However, additional measures, if any, taken to recover the balance amounting to Sh9,126,077 were not disclosed,” says the auditor general.

Hazina Plaza-Polana Mombasa, which had first been leased to Azania Hotels for use as a hotel, and which closed in April 2001 with rent arrears amounting to Sh239 million, continued to bleed in the period under review.

The cost of constructing Nyayo Estate in Embakasi inexplicably varied from Sh2 billion to Sh12 billion.

Besides, there being no word from the management on recovery of the rent arrears from Azania Hotels, the management was once again on the losing end after Techno Holdings Ltd, which had leased the property for 10 years, defaulted on rent amounting to Sh23.49 million.

“The fund sued for recovery of the amount and sought the authority of the court to cancel the tenancy but the sub-tenants at the property demanded compensation for expenditures totalling Sh123 million they claim to have spent on refurbishments and renovations of the property.”

Eventually, NSSF was allowed to eject the lessee and sub-tenants who removed the furniture and décor items they claimed to own.

NSSF is supposed to offer workers social protection in their old age, mostly when they are past 60 years and do not have the energy to work from dawn to dusk five days in a week.

The fund achieves this by collecting contributions from workers and keeping it safe for them until they retire.

Currently, for all those in formal employment, workers contribute Sh200 and the employer matches, adding up to a monthly contribution of Sh400.

So, if, for example, you start working at the age of 25 and retire at the age of 60 having worked for 35 years, with a monthly contribution of Sh400.

Assuming a constant annual interest of 10 per cent, you will have Sh1,370,357.38 at maturity, according to calculations by Cytonn Investments, an investment company.

Critics who have been pushing for the increase in monthly contributions, saying the Sh200 is too low to keep one going through their retirement period.

Income replacement ratio—how much you earn in retirement compared to what you were earning while employed—stands at 40 per cent, lower than the recommended ratio of 75 per cent, reflecting the high dependency ratio in the country.

It is this replacement ratio that the new Act wanted to push up.

But, for NSSF to get a good return while preserving its savings, it has to invest the money prudently.

The fund has kept losing money in some of the investment schemes it has sunk members’ contributions.

Pensioners, for example, are at risk of losing about Sh890 million that NSSF had invested in Imperial Bank and Chase Bank, both of which have since collapsed.

NSSF’s four fund managers had also put Sh666.9 million in corporate bonds in Imperial Bank and Chase Bank, but the lenders went down with the money.

Nonetheless, by overhauling NSSF, President Ruto is proposing a national savings drive for an informal sector retirement savings scheme where the government will contribute Sh1 for every Sh2 saved.

“Our current social security infrastructure, both public, that is NSSF, and private only cater for people in formal employment, thereby excluding the vast majority of working Kenyans,” said Ruto, noting that there is no retired Kenyan today who is living on their NSSF retirement benefits.

“The meagre current contribution of Sh200 a month adds up to Sh72,000 over 30 years. There is no rate of return on earth that can grow this into an adequate pension.”

However, the push for more funds to NSSF, including from President Ruto, has spiritedly been resisted, with a lot of employees reading malicious intent to defraud them of their hard-earned cash at a time when the cost of living has skyrocketed to record levels.

Previous article
Premium
Just how close should you be with your boss? 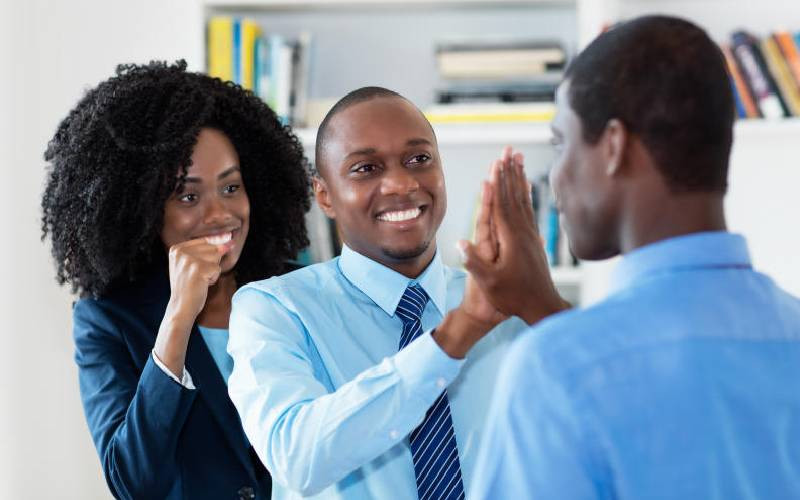 Next article
Premium
Agony of pension contributors condemned to delays 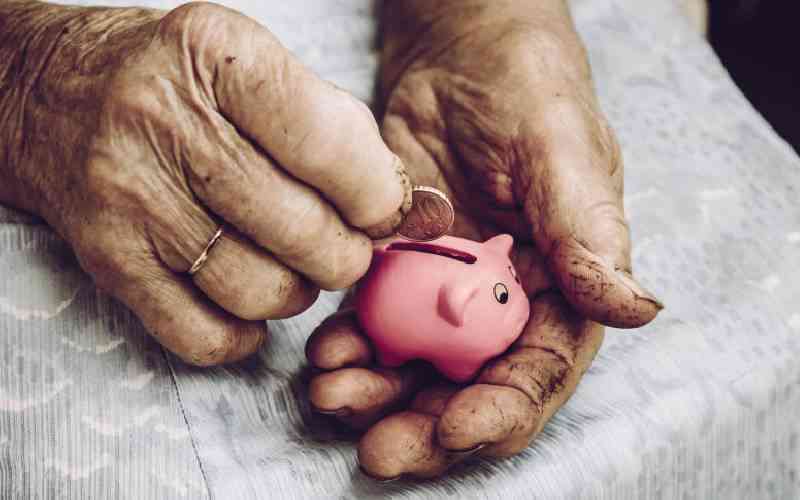