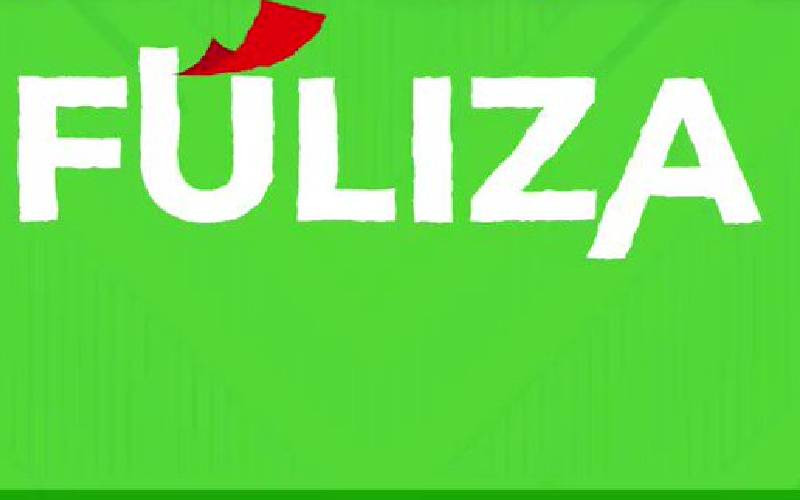 Borrowings from Safaricom’s Fuliza hit Sh578 billion in 2021 as ease of use and economic hardships pushed new users to the overdraft service.

Disclosures by NBCA Group and KCB Group show that the service has deepened its share in digital loans as customers get increased borrowing limits.

The overdrafts, utilised between January and December 2021, translate to Sh1.58 billion daily borrowing, pointing to the increasing use of the service that was rolled out in 2019.

Fuliza accounted for 82.5 per cent of the Sh585 billion digital loans at NCBA in the financial year ended December 2021.

A further Sh96 billion, or 60.8 per cent of Sh158 billion that KCB disbursed via mobile phones, was through Fuliza—a 32 per cent increase from Sh73 billion a year earlier.

“Increase (was) driven by limit enhancements for qualifying customers,” said KCB during the release of full-year results.

What Kenyans use Fuliza for

A rise in short-term borrowings— mainly used to meet essential needs such as food, bus fare and rent—signals increased debt dependence following the huge loss of income witnessed in the economy after Covid-19 disruptions.

Safaricom said in November 2021 that an additional 700,000 customers had joined Fuliza in the six months to September increasing the total number of daily active Fuliza users to 1.7 million.

The Fuliza service was introduced in 2019 and has become popular among Kenyans in helping them meet essential needs like shopping, rent and supporting friends and family when there is no sufficient money in their M-Pesa wallets.

Customers are charged a one-off 1.083 per cent interest and a fee that depends on the outstanding balance. The Fuliza fee starts from Sh2 per day for Sh100 overdraft and goes up to Sh30 per day for Sh2,500 and above.

Customers who do not clear the overdraft within 30 days are barred from utilising their unused Fuliza limit until they settle the outstanding amount. The default rate for Fuliza is usually very low since the debt is settled instantly when the customer’s M-Pesa wallet receives money.

The rising popularity of Fuliza has come on the back KCB's M-Pesa Vooma and NCBA’s Mshwari posting declines in value of loans. KCB-M-Pesa loans dropped by 26 per cent from Sh62 billion to Sh46 billion while Vooma loans moved from Sh19 billion to Sh16 billion.

NCBA said it disbursed Sh88 billion via Mshwari, a product that was launched in January 2013 as a savings and loan service. Disclosures for six months to September 2021 showed that the average ticket size for Fuliza was Sh375.80.

But the borrowing per individual could be higher since customers are allowed to take several overdrafts before repaying subject to the approved overdraft limit. The average loan amount KCB M-Pesa was Sh9,070 while that on Mshwari was Sh6,047.

The three products are enjoying growing popularity among Kenyans because of the ease of accessing the money compared to traditional bank loans or shylocks.

Other mobile-based loans products such as Silicon Valley–backed Tala and Branch, as well as Zenka, Opesa and Okash have popped up, offering short-term loans via lending apps.

Central Bank of Kenya (CBK) has published the Digital Credit Providers Regulations, 2022, which will require all digital lenders to apply for licences by September 2022. This came after a joint survey by CBK, FSD Kenya and the Kenya National Bureau of Statistics showed that 50.9 per cent of the respondents had defaulted on mobile loans.

The regulations, meant to bring digital lenders under formal supervision for the first time, also bar them from arbitrarily varying the price of loans or negatively listing defaulters of up to Sh1,000.