These were enough to pay for the country’s imports for 4.46 months, which is below the East African Community’s convergence criteria of 4.5 months of import cover.

Official forex reserves have continued to drop, despite a steady inflow of Diaspora remittances from Kenyans living and working abroad.

This has been aggravated by a sharp rise in the cost of inputs in the global market following the Russia-Ukraine war and increased outflows by foreign investors at the Nairobi Securities Exchange.

On July 21, the National Treasury was to pay instalments for two loans for the Mombasa-Nairobi leg of the SGR and another for the Nairobi-Naivasha phase of the modern railway amounting close to Sh30 billion. The repayment has left a huge hole in the country’s reserve of hard currencies, leaving it in a precarious position in meeting its external needs at a time when Kenya is grappling with a dollar shortage.

The reserves are likely to have improved after the Executive Board of the International Monetary Fund (IMF) approved the disbursement of some $235.6 million (Sh28 billion) to Kenya as part of a programme aimed at helping the country address its debt vulnerabilities.

The SGR is one of the many infrastructural projects that President Uhuru Kenyatta’s administration has constructed using debt, which stood at Sh8.56 trillion at the end of May, CBK data shows. Speaking during this year’s Madaraka Day celebrations at Uhuru Gardens in Nairobi, President Kenyatta hit out at those against his borrowing frenzy in the last 10 years.

Instead, he defended his administration for achieving a lot “using other people’s money.”

All three loans for the SGR were procured from China Exim Bank and denominated in dollars. In total, Kenya borrowed close to $5.09 billion (Sh600 billion) for the construction of the two phases of the SGR. The two loans for the Mombasa-Nairobi phase of the SGR, which stood at $1.6 billion (Sh188.6 billion) and $2 billion (Sh235.8 billion) respectively, were signed in May 2014 and had a grace period of seven and five years respectively.

The loan for the Nairobi-Naivasha section of the railway of $1.5 billion (Sh176.8 billion) had a grace period of five years, having been signed in December 2015.

All these are to be repaid semi-annually on January 21 and July 21, with the interest rate calculated above the six-month London Interbank Offered Rate (Libor) rate.

Libor is the benchmark interest rate at which major global banks lend to one another in the international inter-bank market for short-term loans. 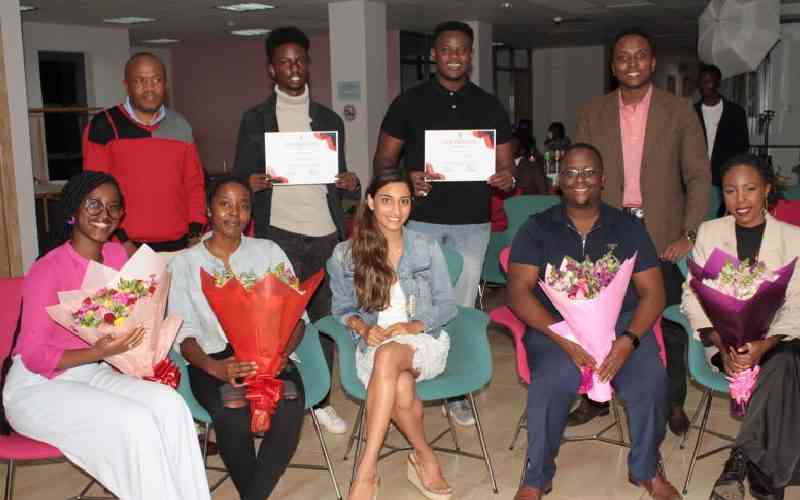 Next article
Industrialists told to tap into DRC market 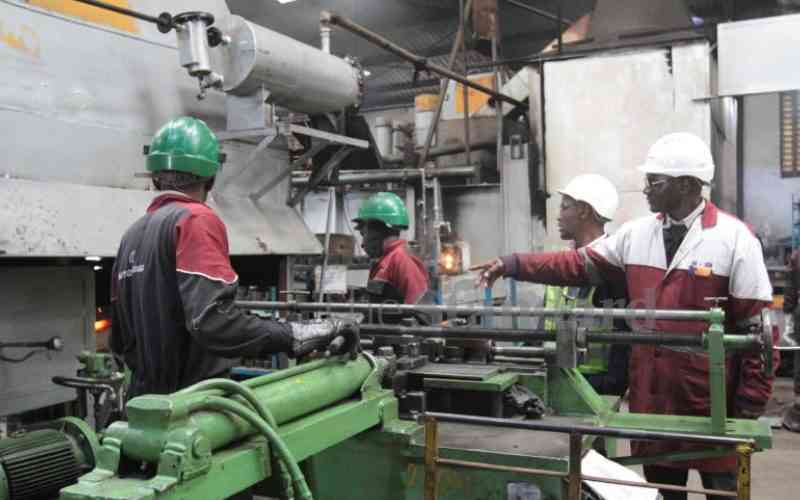