For investors, Mwai Kibaki’s transformative ideas in the capital markets between 2002 and 2013 will surely outlive him.

President Kibaki was many things to different people, but an admirable economist to nearly all.

He exits the stage at a time every current economic problem tempts enemies and friends to pose in unison: What would Kibaki do?

A career civil servant, Kibaki took office in 2002 when the economy was nearly grinding to a halt, having posted 0.5 per cent growth that year.

The economy had created 26,552 additional jobs in the formal sector and foreign direct investments into Kenya were $27.62 million (Sh3.2 billion).

But it was his five-year economic recovery for wealth and job creation, rolled out in 2003, that would etch him into the hearts of many Kenyans and investors.

The strategy sought to create at least half a million jobs annually, cut poverty rate by at least five per cent, reduce inflation to below five per cent and grow the economy by at least seven per cent.

His magic wand? Find a way into the hearts of investors so that they would invest more and expand businesses, and in the end employ more people and share the returns with locals.

He needed to see companies expand and new ones set up so as to increase the size of the national cake. That required investors to open their wallets.

And it was not long before green shoots started emerging.

Foreign direct investments inflows, for instance, hit $1.1 billion (Sh127 billion) at the end of his first term in office.

His ideas had awed deep-pocketed investors as much as he impressed ordinary Kenyans.

To date, the best years for many businesses remain 2012—the final full year of Kibaki in office before handing over power to Uhuru Kenyatta the following year.

His accelerated infrastructure spending soon opened up once sleepy areas, helping locals to appreciate the process of creating wealth.

The Micro, Small and Medium-Sized Enterprise Act of 2013 was, for instance, introduced to help support small businesses to grow and help achieve economic growth.

It was under his watch that the financial services sector was revolutionised to allow for M-Pesa, a technology that continues to awe Kenyans and the world in equal measure.

Another feather in Kibakis’s cap was reflected in the capital markets which, after years of slow activity, suddenly became a place for investors to invest and make a return.

The Nairobi Securities Exchange (NSE) had endured years of stagnation until the winds of change flowed from Kibaki’s administration to the trading counters.

This meant that investors were raking in returns from the capital markets, a trend that would encourage more retail investors to join.

In November 2004, the clearance and settlement of shares was automated, marking one of the defining moments on the Nairobi bourse.

The increased interest in the NSE would in 2008 prompt Kibaki’s administration to introduce regulations that extended the trading hours from just three to six.

It was under his watch that the NSE also witnessed an initial public offering (IPO) boom, especially with the listing of Kenya Electricity Generating Company and Safaricom in 2006 and 2008 respectively.

Safaricom and Co-op Bank have grown to become some of the top five firms by market value, pointing to the quality of IPOs during Mr Kibaki’s administration.

The introduction of the Growth Enterprise Market Segment (Gems) in 2013 as a segment for small and medium-sized firms to list on the NSE under flexible requirements was another demonstration of Kibaki’s belief in an economy for all.

The last nine years have seen the NSE endure an IPO drought for any high profile companies even as some existing ones such as Eveready, Mumias, Kenya Airways, Uchumi and TransCentury struggle to keep their lights on.

NSE’s revenue from annual listing fee has been dropping, hitting a six-year low of Sh76.06 million in 2020. 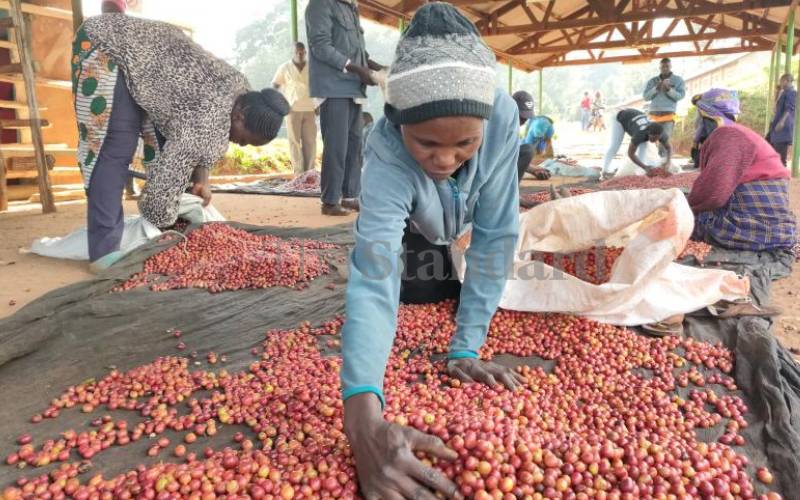 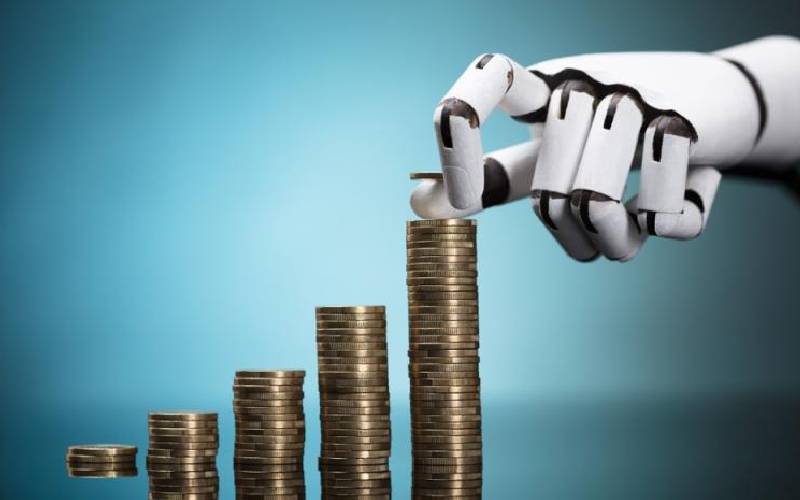