Credit Bank Chief Executive Officer Ms Betty Korir has been named among the Kenyan executives who made it to the list of the top 100 women CEOs in Africa.

Ms Korir was ranked position 15 in a list dominated by top-performing peers from West Africa, followed by East Africa.

She, alongside 10 other CEOs from Kenya, made it from an initial list of 600 CEOs from across the continent.

The CEOs represent 21 nationalities and the same number of sectors that continue to excel in Africa and beyond.

Executives within the banking and financial services sector dominated the list, with 31 positions contributing to nearly a third of the ranking. The list is drawn from CEOs heading corporates in mining, finance, telecommunications, technology and hospitality.

“At a time of great uncertainty across all sectors of the economy, I am humbled to be among the recognised women leaders who continue to demonstrate that agility and adaptability remain key for any business to survive and thrive,” said Ms Korir.

This is the second edition of the annual ranking carried out by Reset Global People in partnership with the Sustainable Development Goals (SDGs) office in the office of the President of Ghana and Advance Media.

Kenya has outperformed the global average of female board directors, which now stands at 36 per cent, according to the 2021 Board Diversity and Inclusion survey report. 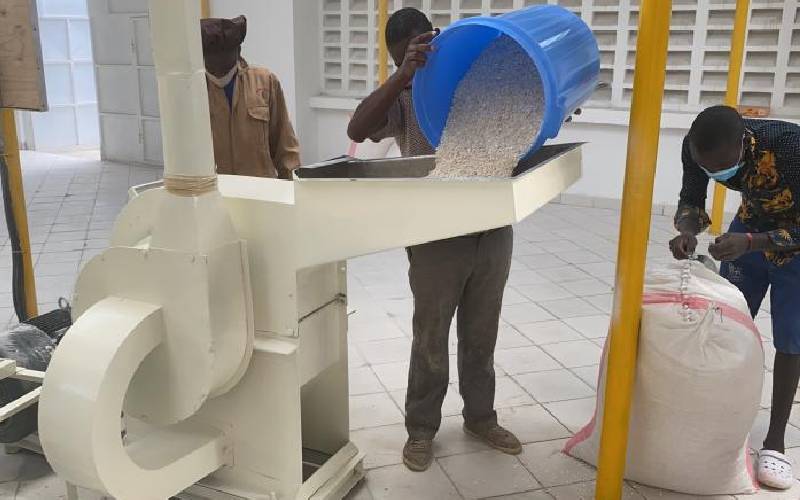 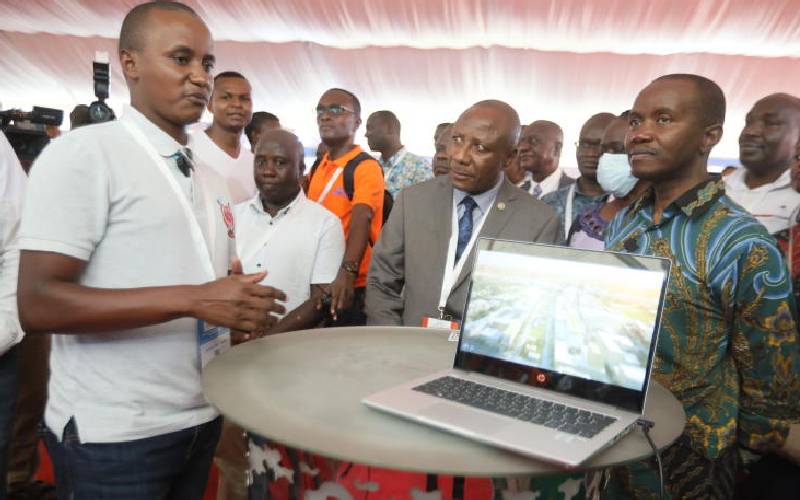 By Brian Ngugi 1 day ago
Business
Kenyan lenders can now buy up to 30pc stake in Ethiopia banks
.

Cyber security begins with hiring the right people
Financial Standard
By Sean Wasonga
20 minutes ago
Premium Wash-wash: Jitters as Kenya set to know its fate on money laundering controls
Financial Standard
By Brian Ngugi
1 hour ago
Timeless pieces every man should own
Fashion Tips
By Esther Muchene
2 hours ago
Understanding the principles of ethical leadership
Work Life
By Tony Mutugi
6 hours ago
Pound falls to 37-year low against dollar as recession looms
Business
By AP
6 hours ago
.