Why Government is accusing oil marketers of economic sabotage

The Government has accused oil marketers in Kenya of economic sabotage.

Acting Petroleum Cabinet Secretary Monica Juma said hoarding, selling most of their fuel to the external market, not maintaining stock and selling fuel to Kenyans at exorbitant prices amount to economic sabotage.

She said to avert “plunging Kenya into energy crisis”, the Government would be keen on sanctioning oil companies that “cause distress by creating artificial shortage”.

Juma, who spoke to journalists at Kawi Complex in Nairobi on Thursday, April 14, asked companies that are unwilling to comply to exit the Kenyan market.

She confirmed that Rubis Kenya CEO Jean-Christian Bergeron had been deported to his native France on Thursday night, April 13.

Kenya is accusing him of economic sabotage by allegedly hoarding fuel meant for the local market.

She also said that the Energy and Petroleum Regulatory Authority (EPRA) has issued show cause letters to rogue oil marketers, and those that are hoarding fuel, saying: “It’s a criminal offence not to maintain stock.”

The Petroleum ministry has also filed formal complaints against unnamed oil marketers, saying they are under investigation by EPRA, the Police Service and the Competition Authority of Kenya. If found culpable of abetting the crisis, the firms will be punished. 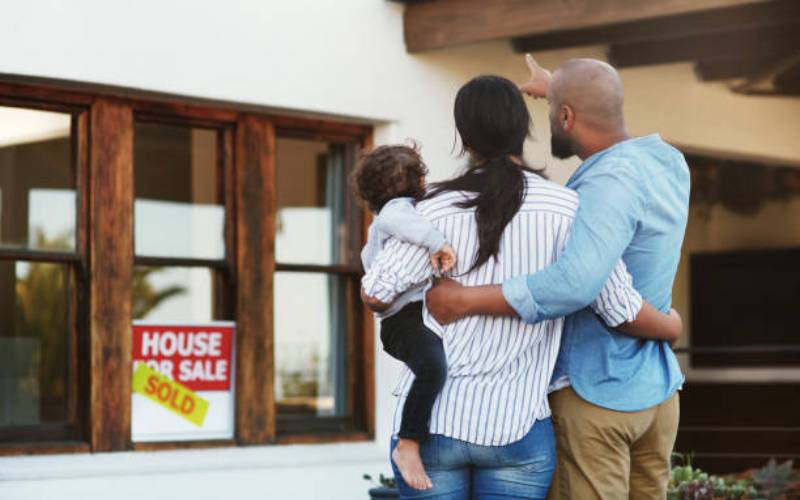 Next article
How Kenya fuel prices compare with other African nations 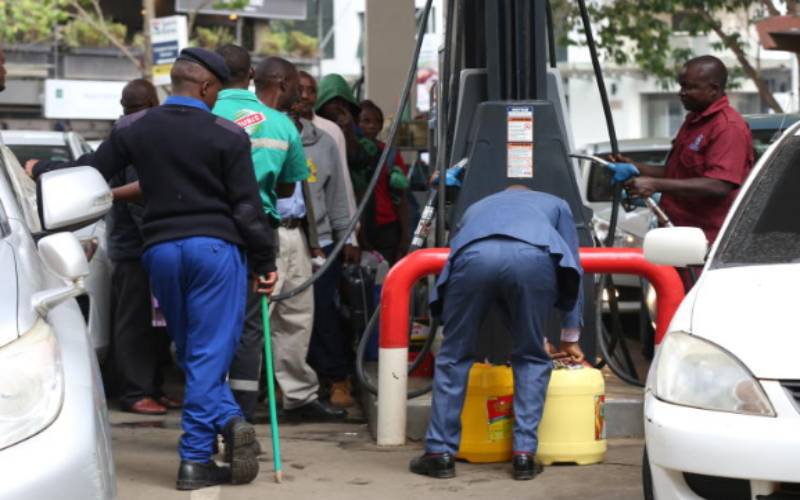 Former KTDA board members in attempted take-over
Business
By Elaine Kirui
5 hours ago
Cyber security begins with hiring the right people
Financial Standard
By Sean Wasonga
7 hours ago
Premium Wash-wash: Jitters as Kenya set to know its fate on money laundering controls
Financial Standard
By Brian Ngugi
9 hours ago
Timeless pieces every man should own
Fashion Tips
By Esther Muchene
9 hours ago
Understanding the principles of ethical leadership
Work Life
By Tony Mutugi
13 hours ago
.