Data from the Kenya Revenue Authority (KRA) published yesterday by the Kenya National Bureau of Statistics (KNBS) shows imports rose 30.7 per cent to Sh2.146 trillion from Sh1.642 trillion in 2020.

The Sh504.7 billion rise in import bill is one of the fastest in a single year for the country and worsened the trade deficit during the period in which exports rose at half the pace of imports.

Exports rose by 15.2 per cent, or Sh97.76 billion, to Sh738.97 billion, sending the country’s trade deficit — the difference between imports and exports — to a record Sh1.4 trillion.

The latest import bill bucks the trend in 2019 and 2020, where imports had dropped and exports increased, cutting the trade deficit to Sh1 trillion in the latter year.

Kenya has, for instance, had to step up food imports on the back of a ravaging drought that has put about 2.1 million Kenyans at risk of starvation, according to authorities.

Part of the import bill pressure for last year was brought about by coronavirus-induced global supply chains disruptions, which have hiked shipping expenses.

Increased freight charges in an environment of rising global oil prices and raw materials for food and non-food items has put pressure on the import bill.

KNBS data shows non-food industrial supplies was the main import category in December, taking up 32.75 per cent of the import bill.

Fuel and lubricants, machinery and other capital equipment and transport equipment accounted for 17.59 per cent, 25.69 per cent and 8.33 per cent of the total value of imports respectively.

Data on major origins of imports showed China, the leading exporter to Kenya, increased its exports by 22 per cent or Sh80 billion to Sh441.4 billion.

Kenya’s imports from India increased 22 per cent to Sh231 billion, while those from the United Arabs Emirates (UAE) rose the fastest (93 per cent) to hit Sh178.8 billion.

A widened trade deficit is a concern for Kenya’s forex position, with importers drawing out valuable dollars at a time the shilling is facing pressure. 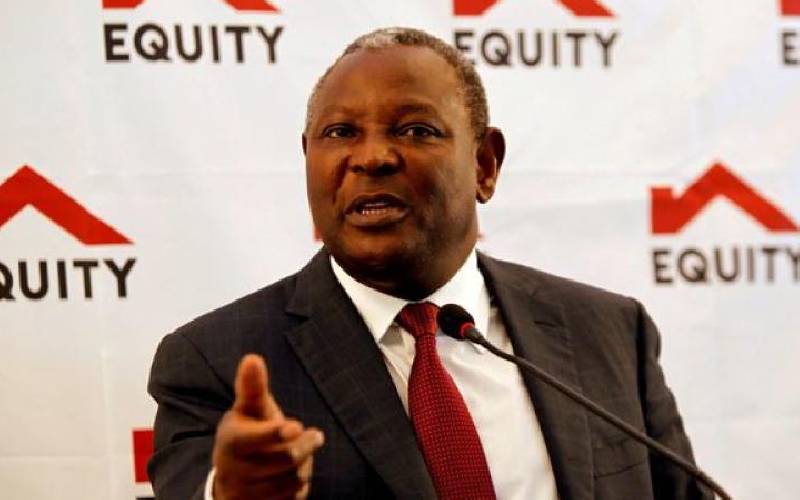 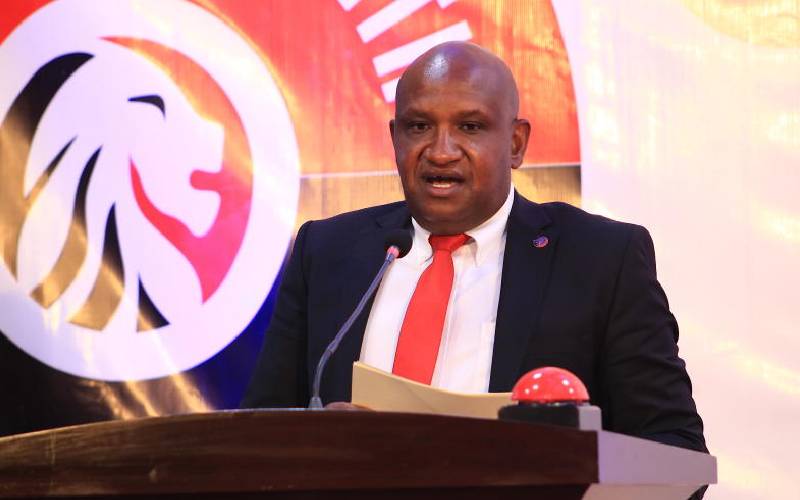 By Brian Ngugi 1 day ago
Business
Kenyan lenders can now buy up to 30pc stake in Ethiopia banks
.

Cyber security begins with hiring the right people
Financial Standard
By Sean Wasonga
14 minutes ago
Premium Wash-wash: Jitters as Kenya set to know its fate on money laundering controls
Financial Standard
By Brian Ngugi
1 hour ago
Timeless pieces every man should own
Fashion Tips
By Esther Muchene
2 hours ago
Understanding the principles of ethical leadership
Work Life
By Tony Mutugi
6 hours ago
Pound falls to 37-year low against dollar as recession looms
Business
By AP
6 hours ago
.