KenGen to add 86MW to national grid next month

The country’s push for green energy has received a boost after the Kenya Electricity Generating Company (KenGen) announced plans to pump additional 86 megawatts (MW) to the national grid next month.

Works at the Olkaria 1 (unit 6) power plant in Naivasha are nearly ready for commissioning, even as the government gears to phase out the expensive thermal power.

The move comes barely a month after the State announced plans to cut the cost of electricity by 15 per cent in the first phase, and another 15 per cent by March this year.

KenGen acting Geothermal Development Director Peketsa Mangi, the commissioning of the 86MW plant would bring the total installed geothermal power in the country to 790MW. “We expect the Olkaria 1, unit six power plant which has a capacity of 86MW to be commissioned in the next couple of months,” he said.

He said plans are underway to tap another 25MW from the Eburu area in Gilgil, adding that feasibility studies were going on.

“Currently we have a 2.4MW well-head-generator in Eburu but we want to upgrade it and explore more power as the area is rich in geothermal energy,” he said.

Mr Mangi was addressing the press in Olkaria after KenGen Foundation donated 300 water tanks to vulnerable communities in the region.

He said 1,000 water tanks would be distributed to families.

“We cannot talk about water without addressing the issue of conservation and that is why we are supporting various groups in coming up with tree nurseries in the region,” he said.

Next article
Premium
Was Covid-19 bad for business? Banks rake in billions in profits 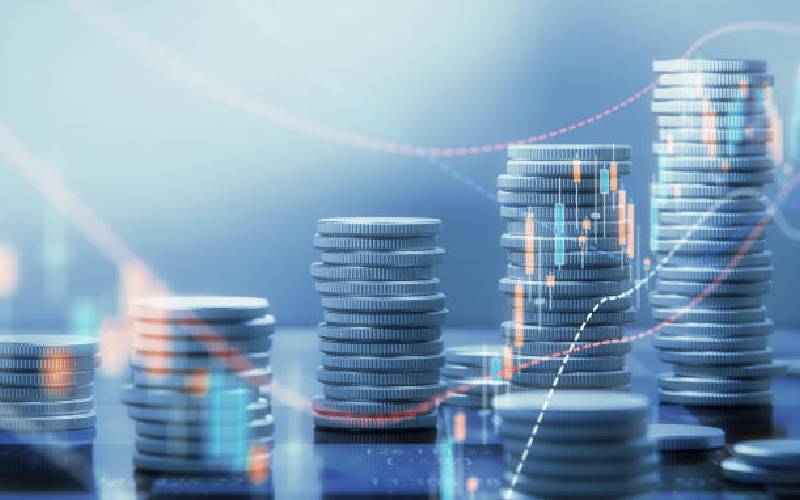 By Brian Ngugi 2 days ago
Business
Premium NSSF expenses gobble up near half of workers' contributions
.

Pound falls to 37-year low against dollar as recession looms
Business
By AP
28 minutes ago
SBM Bank fights back against rival's Sh900m deposits claim
Business
By Patrick Alushula
9 hours ago
Kenya's export earnings up by 17pc to Sh667b
Business
By Moses Omusolo
14 hours ago
Digitising supply chains can spur MSMEs growth
Opinion
By Sheila Kimani Omukuba
1 day ago
Kenyan lenders can now buy up to 30pc stake in Ethiopia banks
Business
By Brian Ngugi
1 day ago
.